How do those "dipole-shaped" weights attached to sections of electrical power lines work?

I see these frequently on tall power lines like the one in the image below, sometimes a single one at each end, sometimes pairs as are shown here. Sometimes on one side of the tower but not the other.

I vaguely remember reading once that they are used to reduce swinging in high winds, and where I live typhoons come regularly. 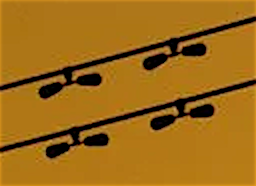 According to the wiki, these are called Stockbridge dampers. The design is tuned for a specific length and one might also expect a specific mass/material.

The weights are mounted on flexible arms, typically a length of stiff cable, which allow the assembly to absorb energy that might otherwise be imparted to the longer power lines, or more accurately, that kinetic energy (movement) is removed from the lines, preventing oscillation.

Directly from the wiki:

The Stockbridge damper targets oscillations due to aeolian vibration; it is less effective outside this amplitude and frequency range. Aeolian vibration occurs in the vertical plane and is caused by alternating shedding of vortices on the leeward side of the cable. A steady but moderate wind can induce a standing wave pattern on the line consisting of several wavelengths per span. Aeolian vibration causes damaging stress fatigue to the cable and represents the principal cause of failure of conductor strands. The ends of a power line span, where it is clamped to the transmission towers, are at most risk. The effect becomes more pronounced with increased cable tension, as its natural self-damping is reduced.

In order to supplement @fred_dot_u's answer and add a few details on the nature of the problem that these devices address I'll add a bit of additional material.

Aeolian vibration is a low amplitude (conductor diameter) high frequency (5 to 150 Hz) phenomenon. Aeolian vibration is one of the most important problems in transmission lines because it represents the major cause of fatigue failure of conductor strands or of items associated with the support, use, and protection of the conductor. In this phenomenon, conductor strand fatigue failures occur at the suspension clamps or at the clamps of the other devices installed on the conductor such as spacers, spacer dampers, dampers and other devices. 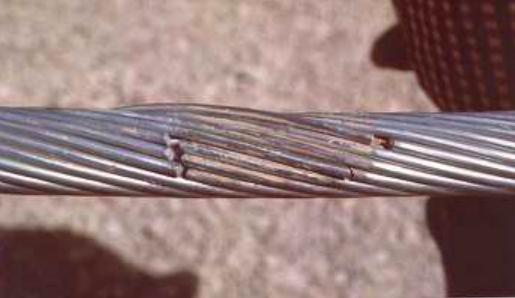 Fig 2.1 typical broken strand due to aeolian vibration after removal of suspension clamp. 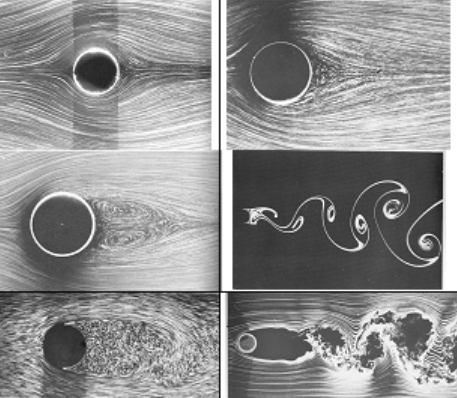 The fatigue in power line conductors are caused by fretting between different layers of strands at their contact area (fig 5.1). Some cracks appear and propagate. The stick/slip elliptical contact area is depending on the radius of curvature taken by the conductor. During alternating bending stress (due to oscillations) that radius of curvature is changing continuously. It is particularly important near clamp ends at the last point of contact. 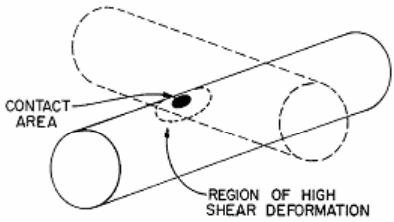 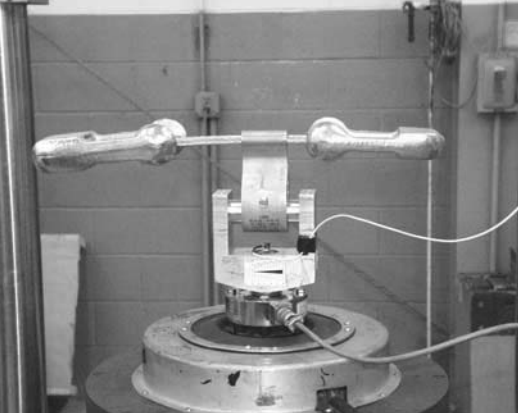 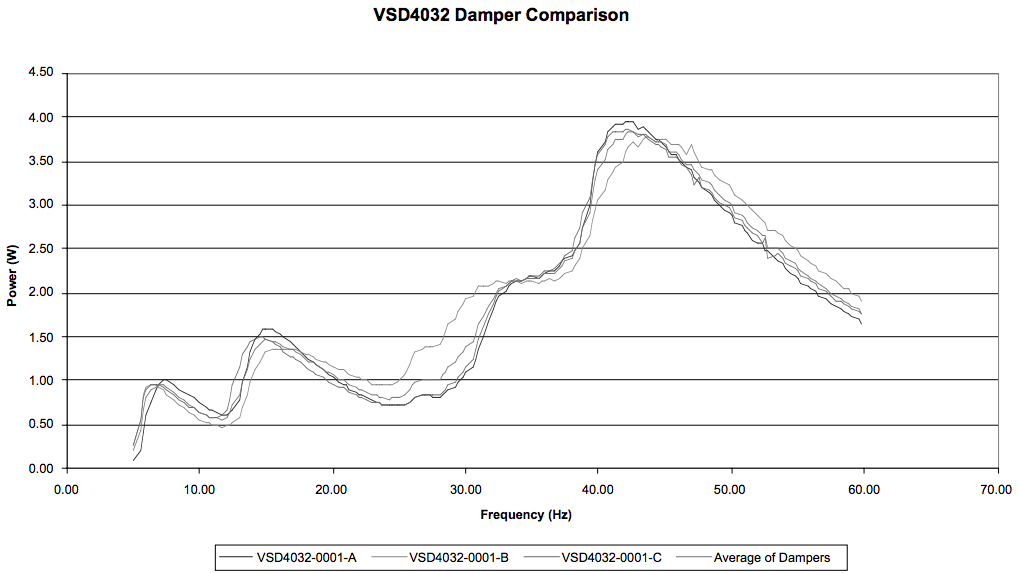 Figure 17 shows the power (in watts) delivered to the damper by the shaker (vertical axis) over a range of frequencies. The results are shown for three of the same damper design, along with the average. This plot shows four distinct peaks in the power curve. These represent the resonant frequencies of the damper weights. Each weight has two resonant frequencies: one where the furthest end of the weight has the maximum movement, and the other where the end nearest the clamp has the maximum movement (higher frequency). The VORTX Damper shown in the curve has two different weights, each with different resonant frequencies, which accounts for the four peaks in the curve

Not the answer you're looking for? Browse other questions tagged mechanical-engineering fluid-mechanics vibration aerodynamics or ask your own question.

5
How does a rodless electrical linear actuator work?
4
How can I accurately measure the actuation force of small buttons (<1cm diameter) using home equipment?
3
Friction clutch and the force required
0
Alternatives to sawstop technology