What methods are there to test the flexural, tensile and compressive strength of concrete?

The only one I know is the three point bending test for flexural strength. 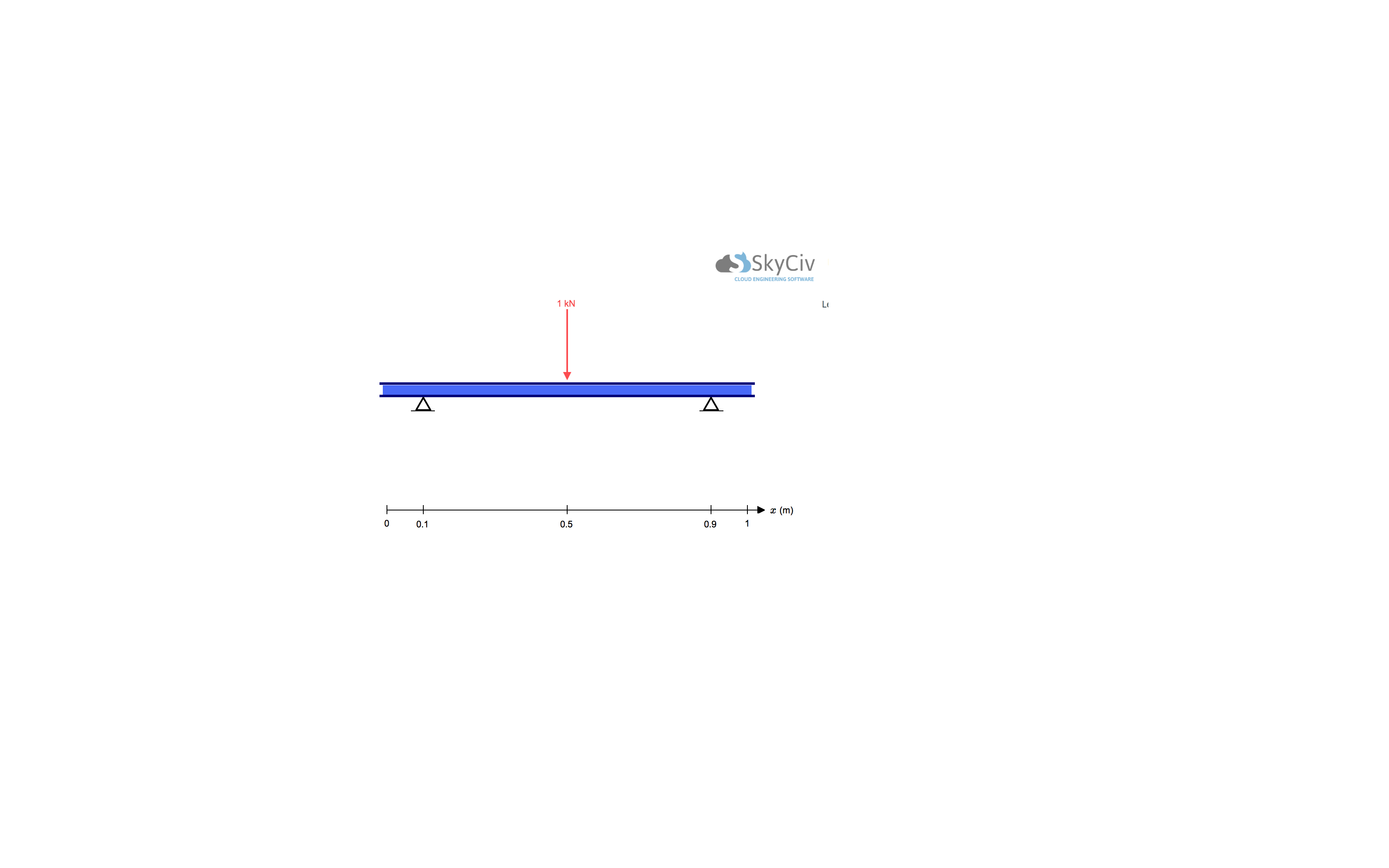 and the corresponding moment line: 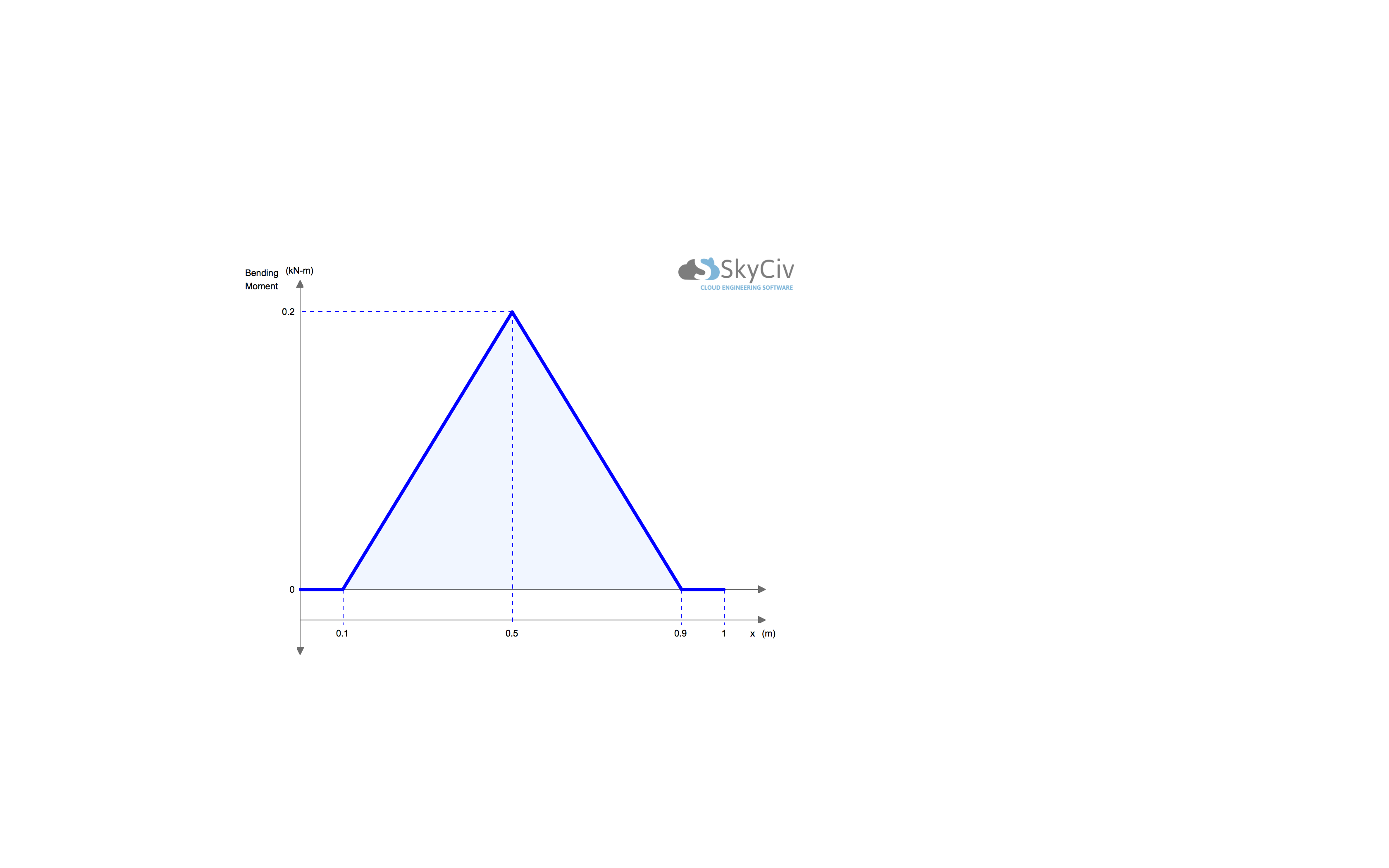 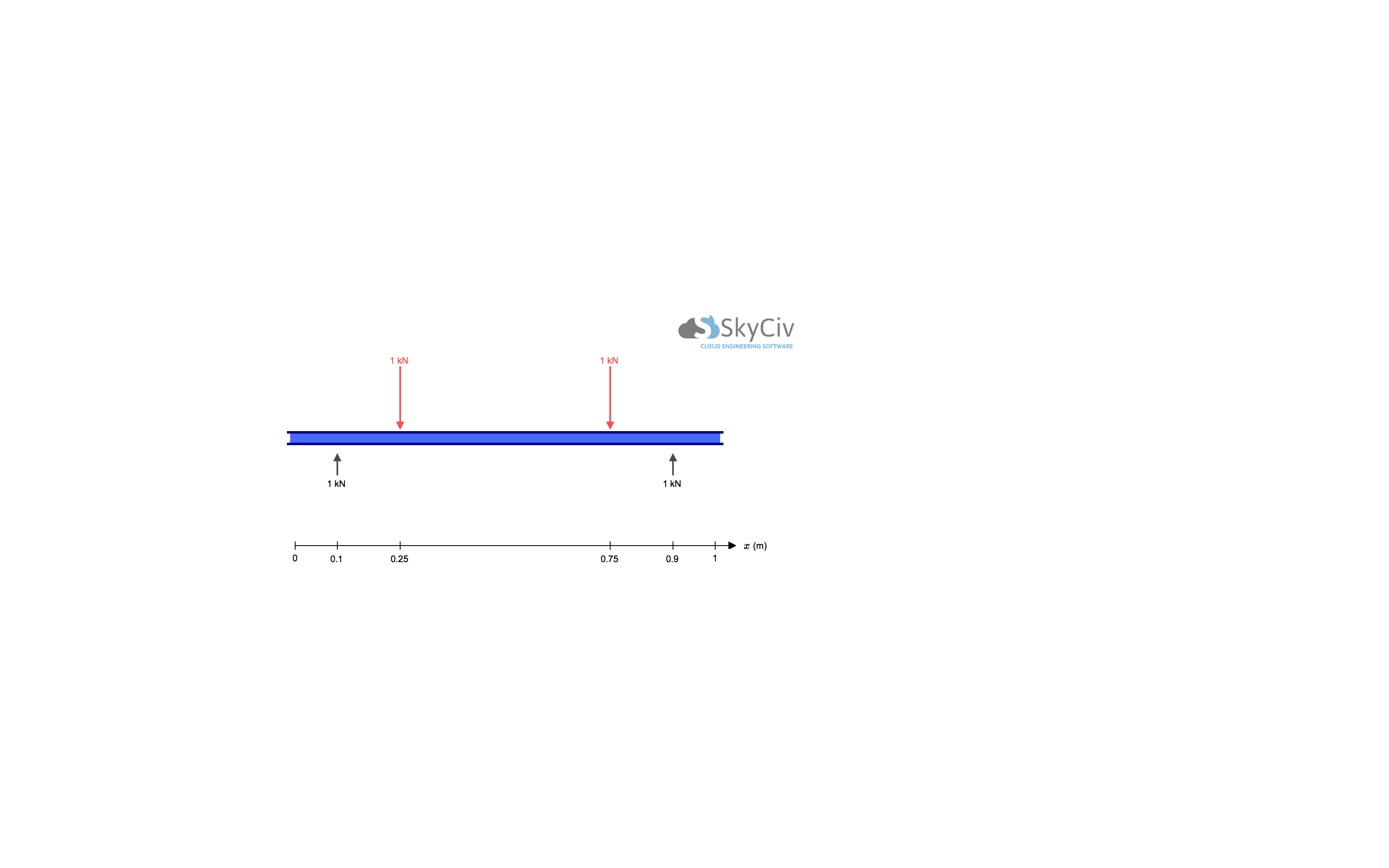 and its moment line: 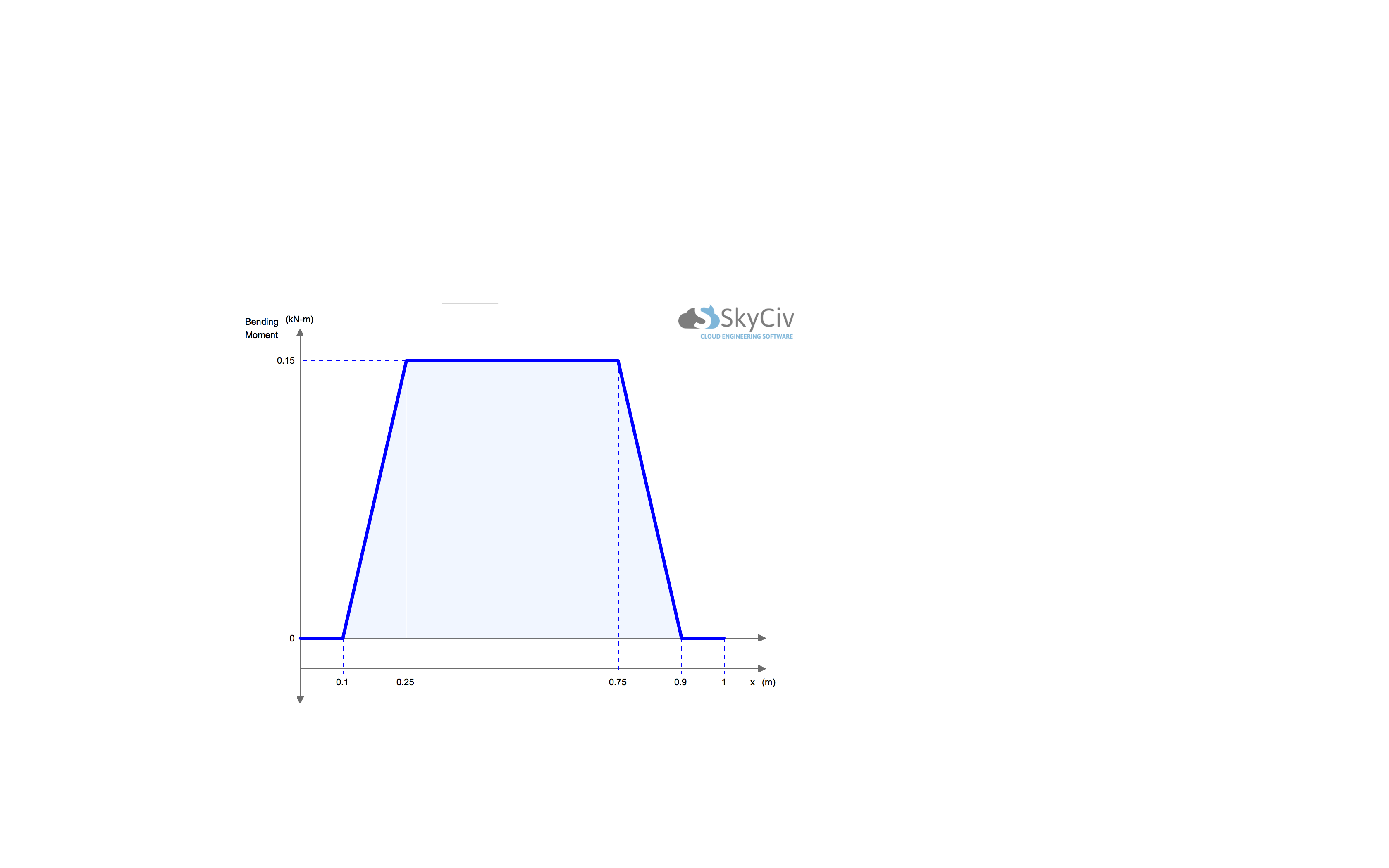 The maximum flexural stress happens to concentrate only in a point in three point test, if you are testing a non-homogeouse material as it's always so in reality, it's not handy at all, brittle materials in three point test are prone to premature fracture, however the stresses in four point test, extended across the beam (construction ...), it means in case of not-homogenous material béton armé (Eng. Reinforcement concrete), we can have more accurate map of material behaviour.

Usually these two methodes are considered as destructive test.

Another destructive test is splitting tensile strength test, here, you can find more about this test.

Besides hardness tests (semi-destructive) such as Brinell, Rockwel and Vickers are among the most popular tests these days in Europe.

Not the answer you're looking for? Browse other questions tagged concrete strength or ask your own question.

1
Is there a way to derive a formula of modulus of rupture vs compressive strength?
5
Can concrete lose strength during curing?
1
Definitions of strength?
4
How to determine tensile strength while the normalised tensile strength is known?
0
Need advice: Estimating the compressive yield strength of abdominal tissues from the data of its rigidity or stiffness constant
6
What is strain/loading rate dependence/sensitivity of compressive strength of brittle materials?
1
Can strength be expressed in a single value? Can flexibility?
0
Are there any ways to know whether the element has failed under loading, while knowing only limited properties?