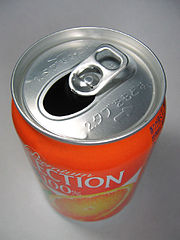 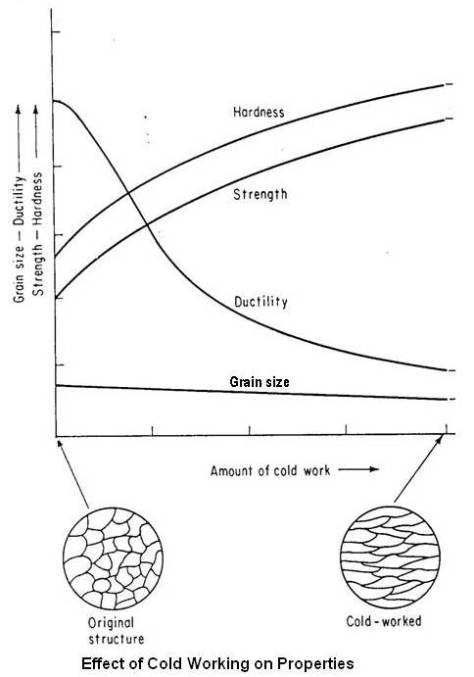 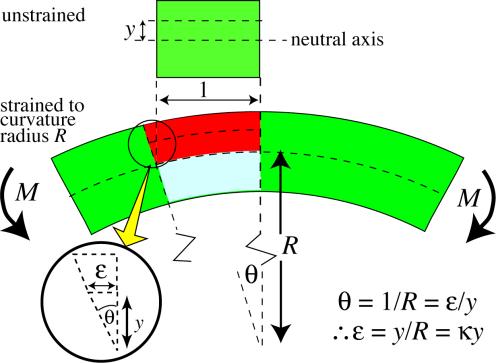 5
When can the effect of self-weight be neglected?
1
How can I find the amount of force needed to bend and break a magnesium cylinder?
3
Why is the Poisson's ratio for isotropic 1/4 and the maximum value 1/2 (when there is no net volume change)?
1
When beverage can stay-on tabs are lifted do they depressurise the can by lifting the rivet?
2
Why can soda bottles withstand so much pressure?
7
Why ductile materials fail in shear when subjected to torsion?
1
Metallic flow behavior under eccentric loading conditions
30
Why are railroad tank cars bent in the middle?
2
Why are vehicle interiors susceptible to damage from the sun when some plastics seem to be fine?