How much noise does a road noise barrier block?

I am from The Netherlands, where noise barriers like these are commonly built along motorways: 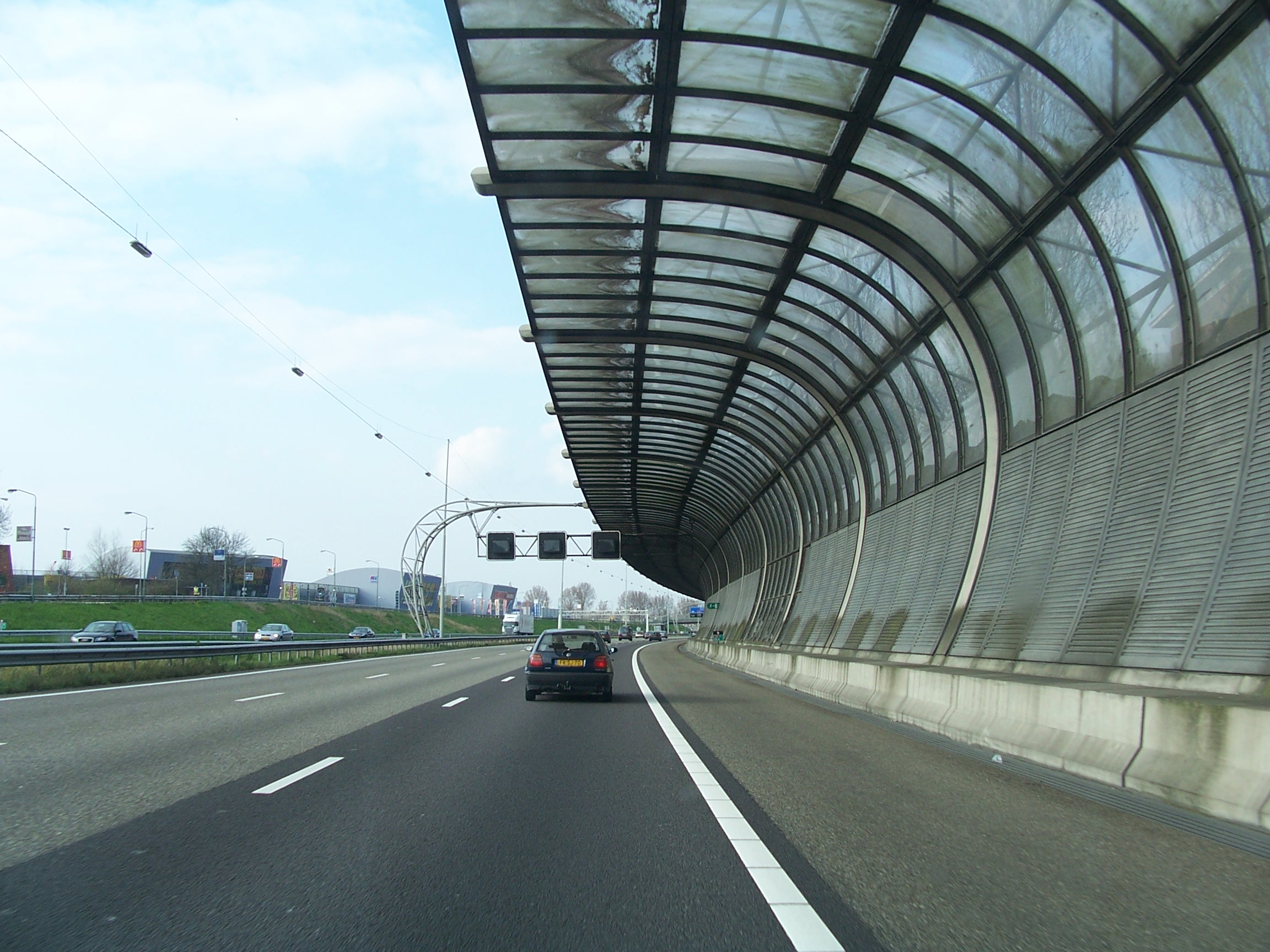 How much noise does a motorway noise barrier typically block? I realise the answer will depend on a lot of factors, probably primarily noise barrier design and distance from motorway, and likely others. The extreme case would be to completely bury the motorway, which should reduce noise to essentially zero. Ideally, I would like to have a map like the England noiseviewer where the user can toggle on or off a basic, intermediate, or advanced noise barrier and observe how noise at particular distances gets reduced, although I expect such a map does probably not exist.

The US Federal Highway Administration says:

Effective noise barriers can reduce noise levels by 10 to 15 decibels, cutting the loudness of traffic noise in half.

Even completely burying a highway does not eliminate the noise. While not a highway, there are many buildings in London where you can feel the tube running underneath them.

Not the answer you're looking for? Browse other questions tagged highway-engineering acoustics or ask your own question.

7
What is the justification for working on such large stretches of road?
4
How do you call the intersection with barrier and you can always right turn?
1
How much does a wall stop sound?
0
What is the entirety of breadth of road called?
1
Does the stress on exhaust hanger amplify sound transmission into the vehicle chassis?
3
How to reduce resonance from livingroom table
1
Grate that does not cause air rush noise?
0
What determines when a road should be widened?
0
How can I calculate the total signal level (noise) of PC fans?