Ok, I wish to plot the speed time curve of the my urban service . The travel includes the curvature ( as shown in image ( just for reference )). 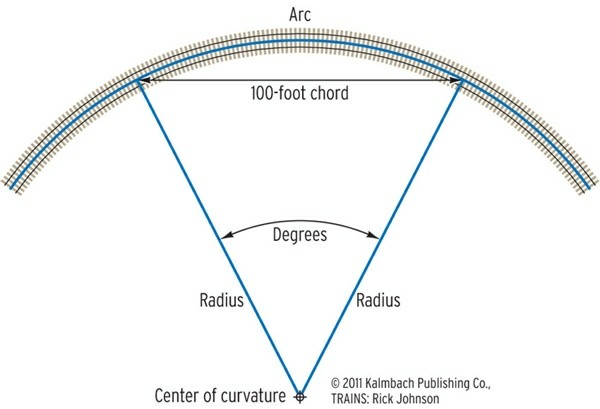 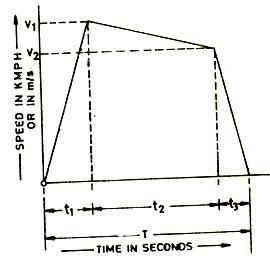 As is often the case the answer is that it depends. Urban train services tend to operate at fairly modest speeds and it may well be that they are run at an optimal constant safe speed for a given stretch of track, bearing in mind also that there are a lot of energy losses associated with accelerating and braking a heavy train.

Equally there may be no real advantage in running at the maximum possible speed if there are other bottlenecks in the system associated with signalling and spacing of trains, especially in an urban system where there are likely to be lots of stops and large volumes of passengers getting on and off. For example there is little point expending fuel getting to between stations 5 minutes faster if that just means you need to wait an extra five minutes for the previous train to clear that section of track.

Not the answer you're looking for? Browse other questions tagged rail transportation or ask your own question.

7
On a Diesel/hydraulic DMU train what exactly does the “go faster” lever control?
6
For train track, why does the ballast need "good drainage"?
3
How can traffic signal controllers handle multiple conflicting preemption requests of equal priority without dropping one?