I am currently interested into the diverse Downlink LTE channels broadcasted over air after some (QPSK, 16QAM...) modulation. More precisely their waveform.

I would like to know if, with a good filtering of the noise, we could characterize the LTE signal in time domain, so we could correlate a waveform with a specific downlink channel.

In another words: is the LTE signal waveform dependant from the data it is carrying or the antenna it comes from? And if yes, which part of the signal in time domain?

I will distinguish two cases here, first the channels carrying information (sequence of bits), and the Reference Signal (RS) which exists only at PHY layer.

I don't forget SSCH and PSCH, broadcasted every 5 Sub-Frames. Maybe they are also characterizable? 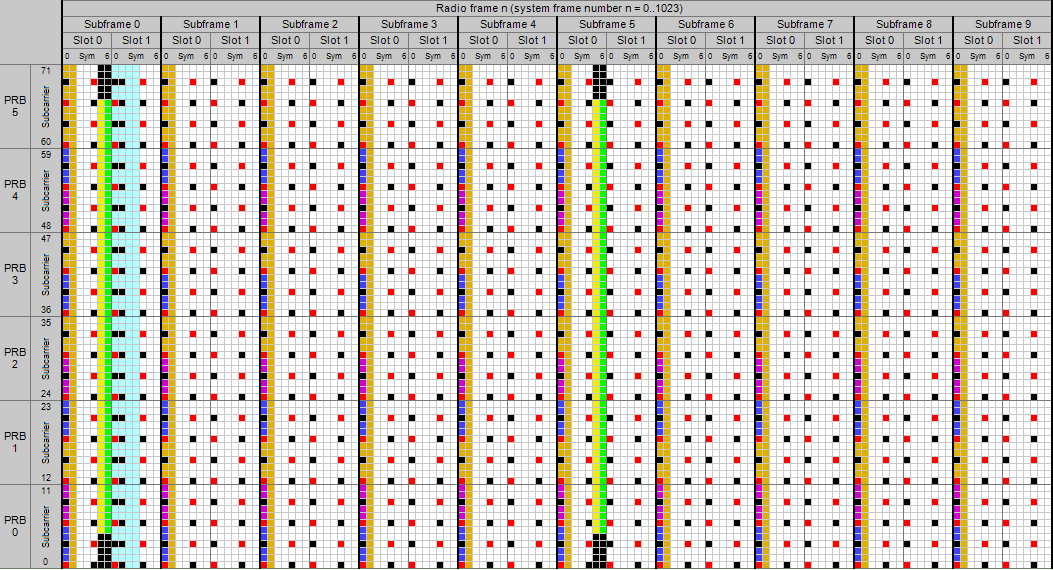 Should it be relevant, I don't have the MathWorks® LTE System Toolbox, even though I'm pretty sure it could be helpful.

Browse other questions tagged electrical-engineering telecommunication lte or ask your own question.

3
How to measure transmit power level from LTE base station?
1
Python delays on Raspberry Pi
2
What (if any) are the engineering limitations for producing "simulation" exoskeletons