mechanical-engineering 3d-printing
Share
Improve this question
edited May 9 '16 at 23:06 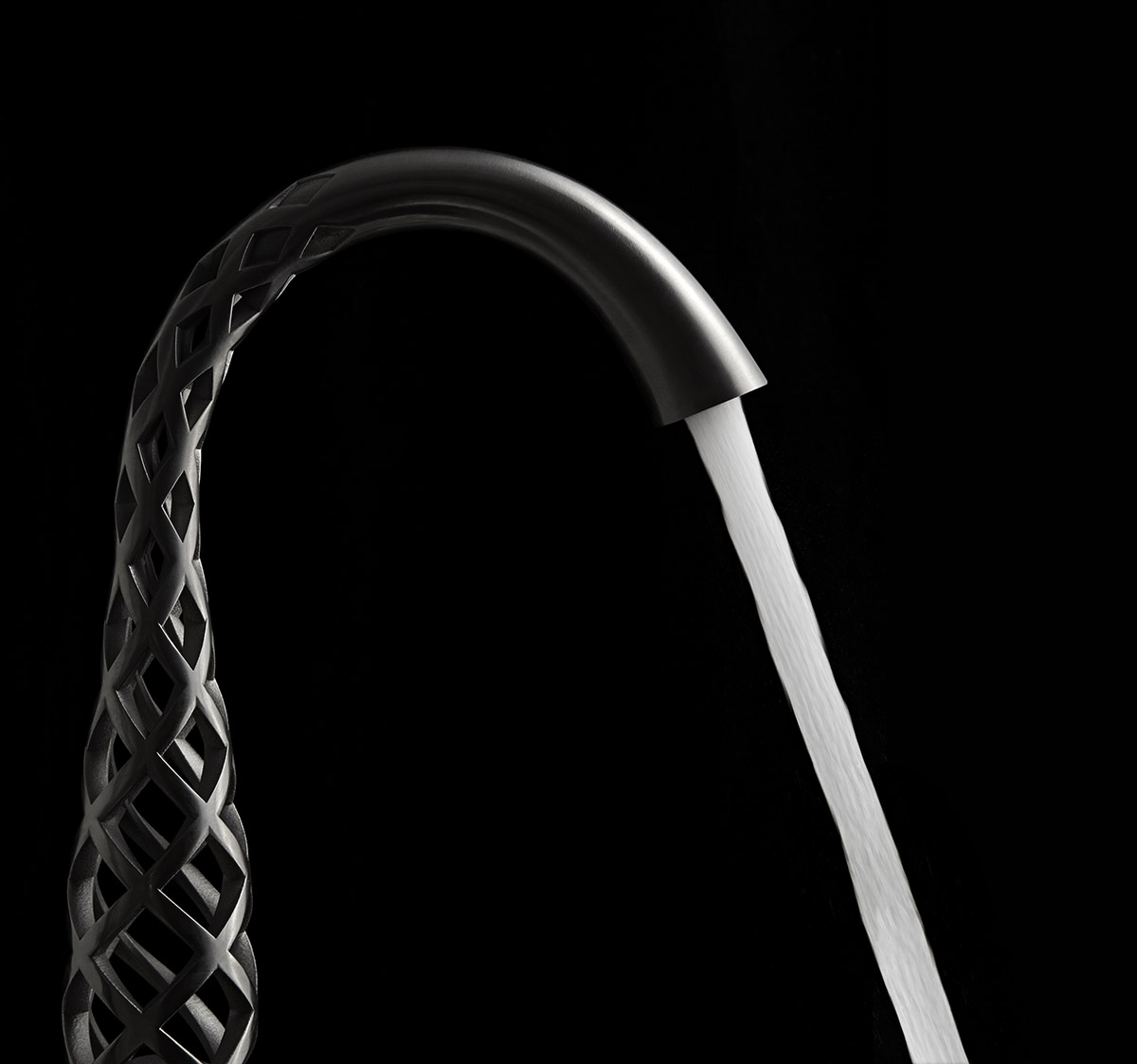 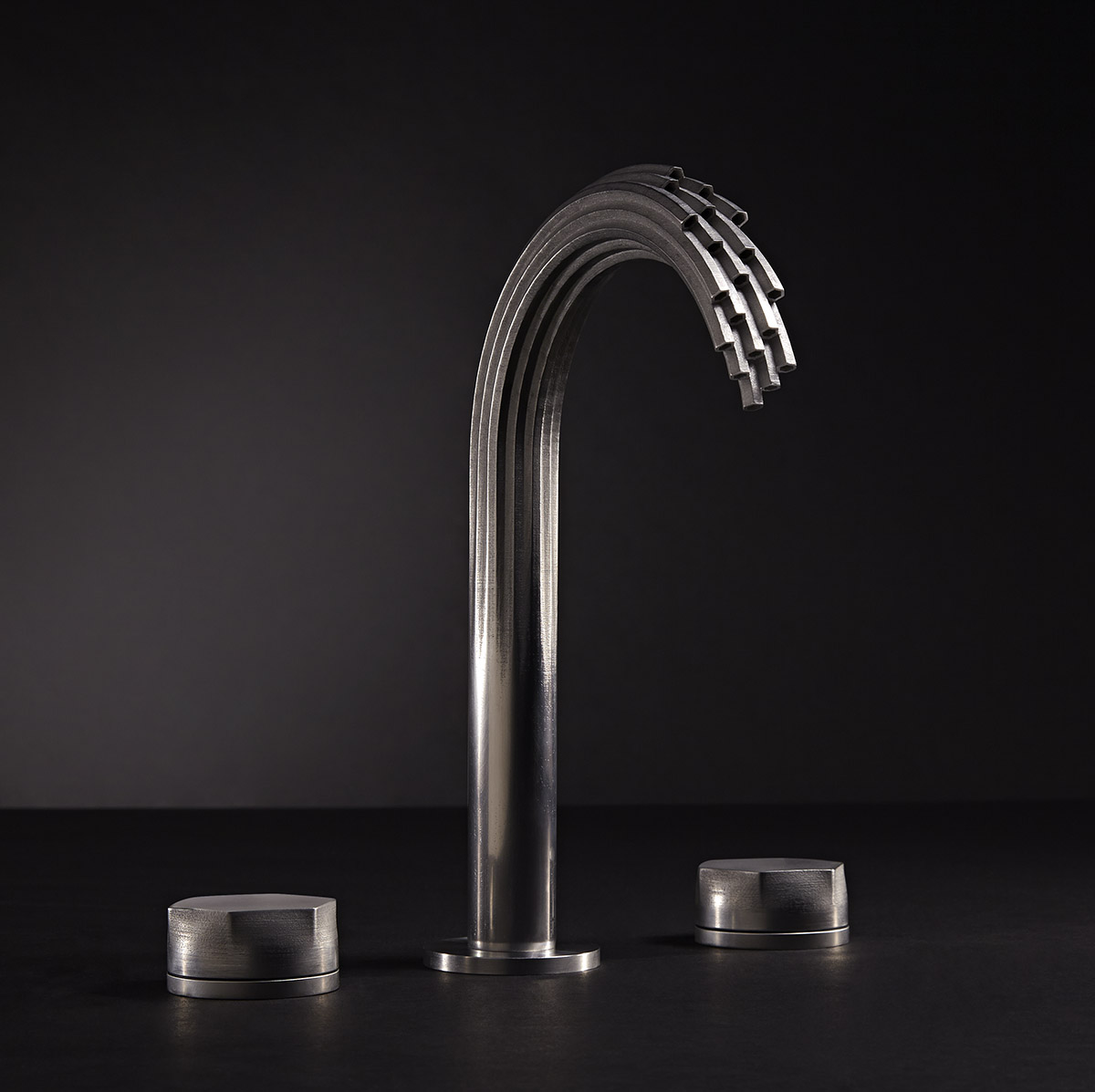 4
Why do tower cranes have gear shifts?
0
Designing a 1-button system allowing for a differentiated control of 2 different valves?
2
How to determine the deflection of a wire mesh under wind load?
1
Can wet welding be done in mineral oil?
1
Why didn't 3D printing become a standard commodity after around 2012?
2
How can I prevent twine from wrecking spindle bearings in a mower?
2
Non-observable effect of low-pass filter on the Transfer function (of Vibration measured with Laser scanner)
0
Polypropylene material characterization
1
Is a no-moving-parts air pressure transformer possible?