Fixing a Roof with Toe-bearing Rafters

I have acquired an old loading dock built in 1930 that has toe-bearing rafters in addition to undersized purlins. As you can imagine, many of the rafters have sagged. Also, because of the toe-bearing design of the rafter, the building has no eaves. 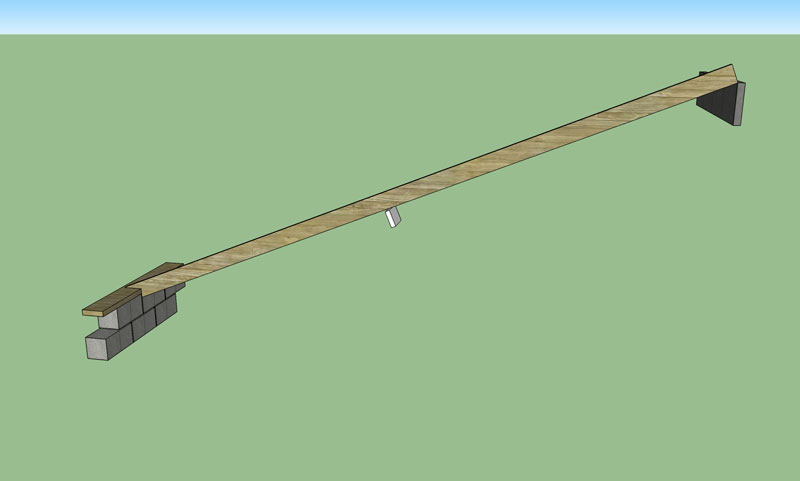 So here are some questions and thoughts:

Is there a Simpson Strong-tie (or some other brand) hanger that would help solve this issue?

The sistered rafter could now extend beyond the wall, giving me an eave. Here's a picture of what I am thinking about: 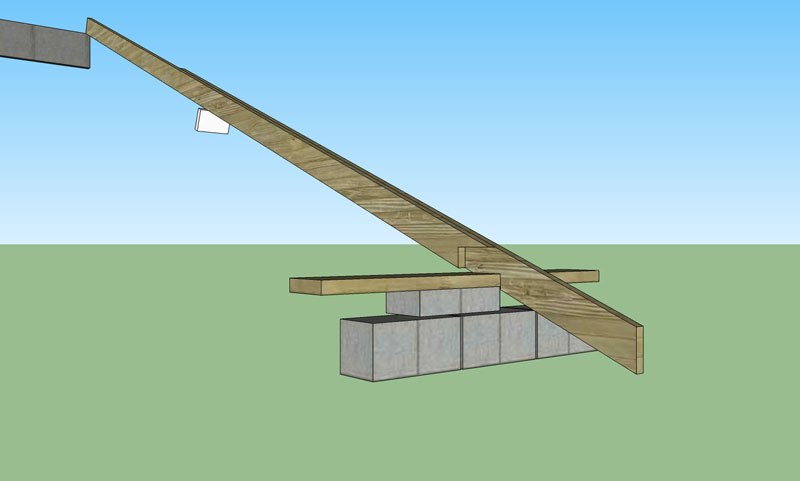 Edit: Ugh, it's not clear from the angle I posted, but the sistered rafter is sitting on it's heel on the lowered block/sill plate. It's not hanging in the air.

A properly engineered sistered rafter can take the load from the purlin on down, can't it?

Edit: Based on a comment, here are more details: The existing rafters are 2x6, 24" centers. The pitch is 4/12. Just from visual inspection, the re-entrant corner on the birdsmouth appears to be right around half the thickness of the 2x6, so it seems like it's effectively a 2x3. I believe the purlin is about 9' from the birdsmouth, but I would need to remeasure that, if it's critical.

OK, so after having a couple more roofing gurus come out, I just had one with an "ahha moment" that seems so obvious now looking back on it. So far this seems to be the best solution to my particular problem, and may help somebody else in the future with a toe-bearing rafter situation.

The idea is simply build a new roof on top of the old one. 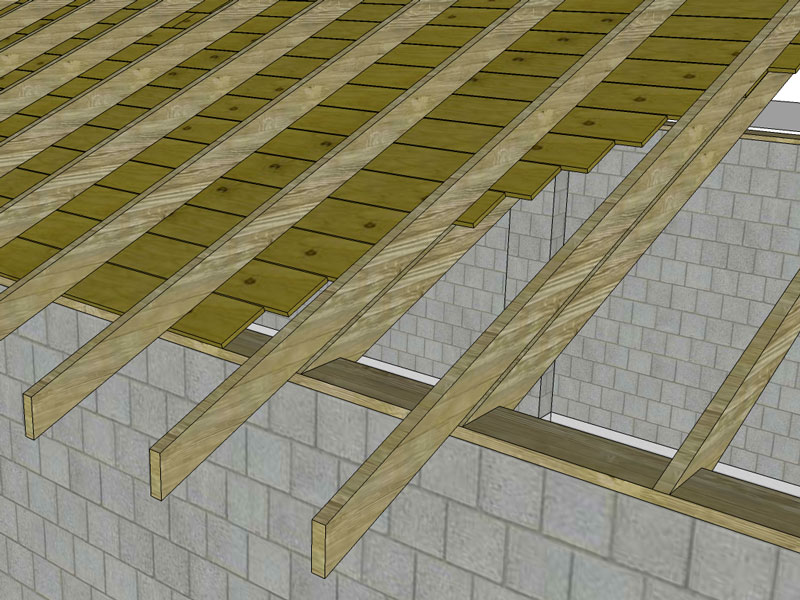 By running new 2x6 rafters from the ridge down over the existing sheathing, I get the overhang I want, get my R-19 insulation, don't have to try and take the sag out of the old rafters, don't have to worry about an expensive demolition. I will plan on shimming the new rafters over the purlins where the old rafters have sagged, to make sure the new rafters are supported by the purlins from Day 1 and don't start sagging too.

Some questions that come to mind with this solution are:

Anyhow, thought I'd share this contractor's simple, yet clever solution.