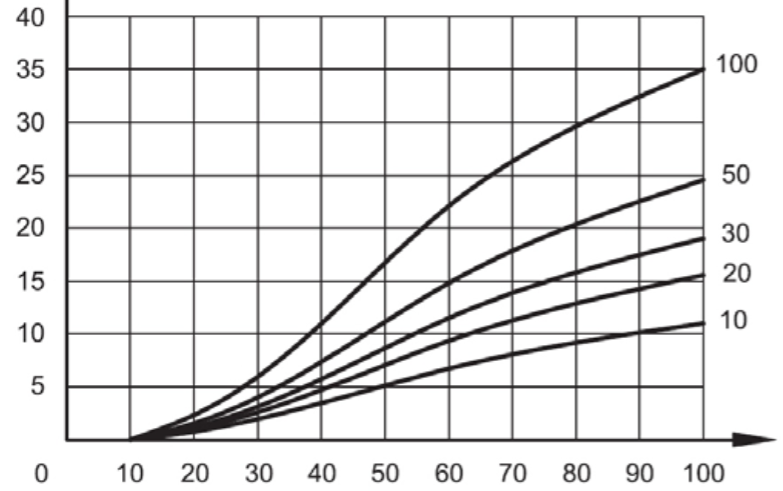 2
How to work out the damping or deflection curve from deflection angles?
0
Statics problem: Finding resultant force angle measured counterclockwise from positive x-axis
1
Calculating features of a 3 phase power timeseries
1
What's the name of the calculus used to make smooth transitions in roads?
3
How do rollercoaster designers calculate the ideal curve?