The following question was given in a book as an autocad assignment. The section depicted in the diagram is not a counter-bore or a spot face hole. But the professor is telling that the hole is a counter bore. 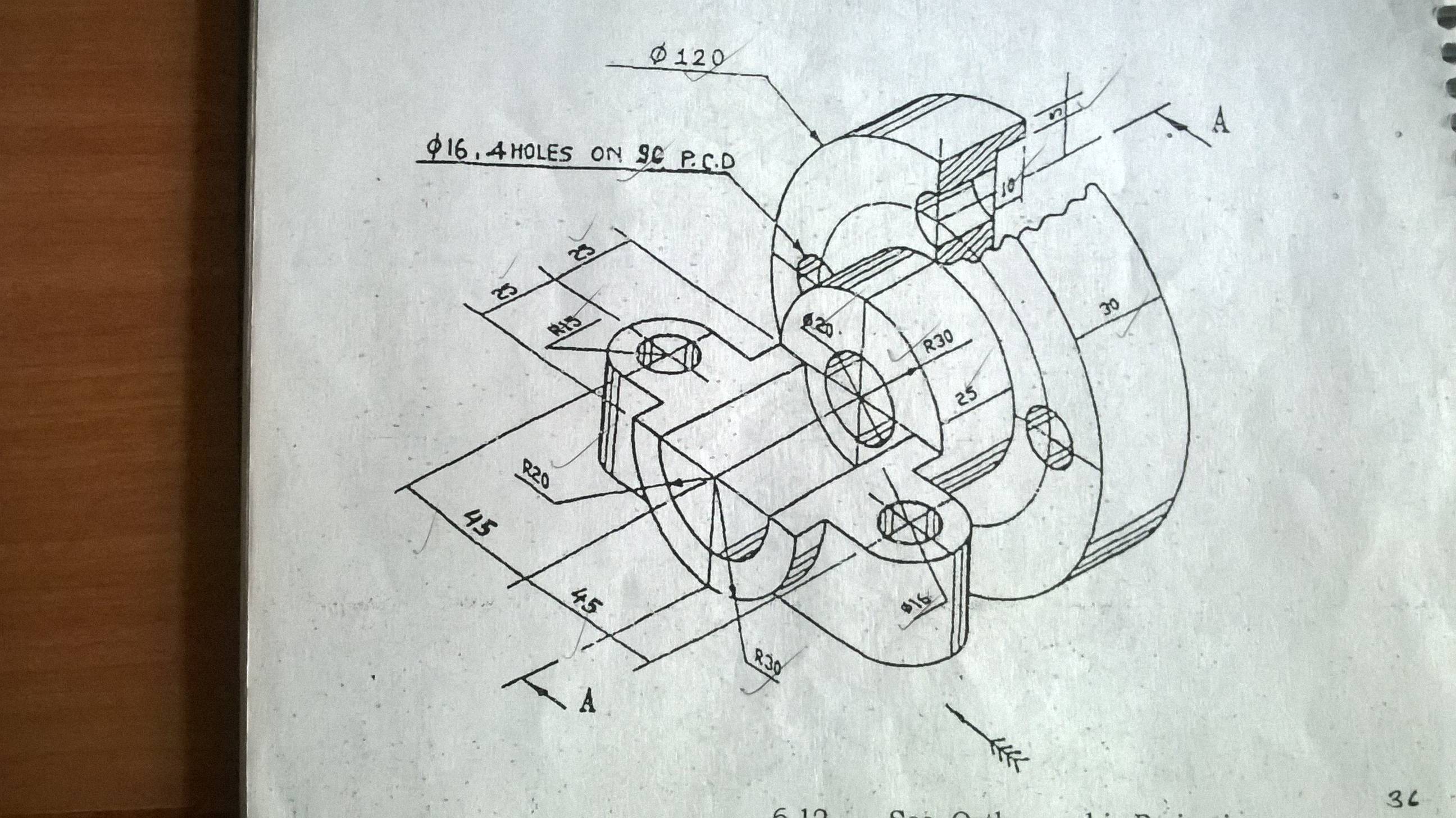 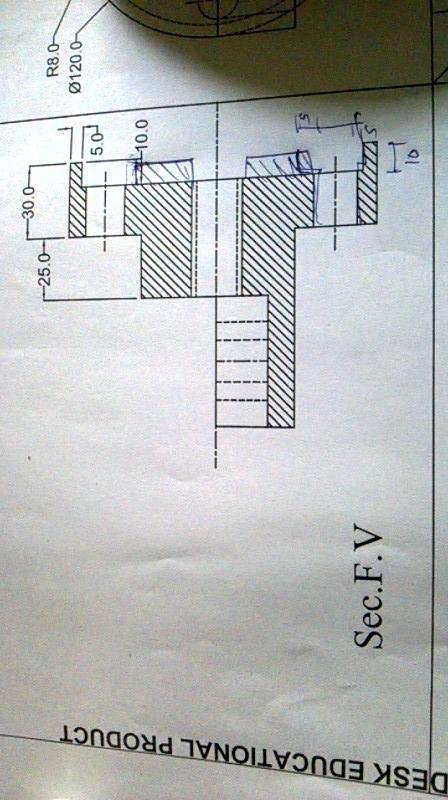 The end result is that the original drawing could be clearer, but without a counter bore, the dimension given doesn't make sense.

You are correct. There isn't enough information to suggest a counterbore. 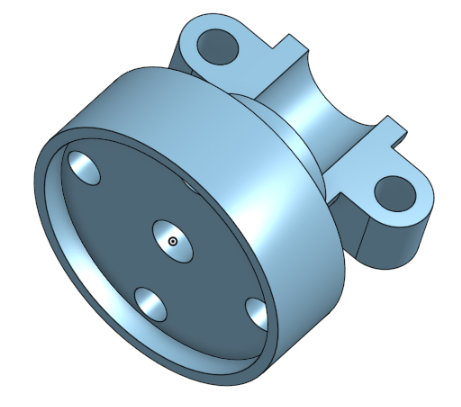 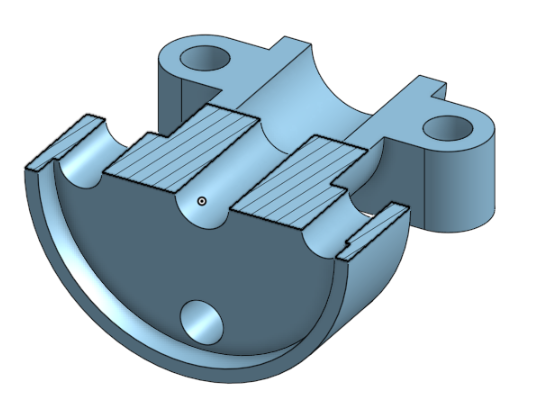 Not the answer you're looking for? Browse other questions tagged drafting autocad cad or ask your own question.

1
Is there anything in BS 8888 regarding the scale of a section view?
0
Coiling and bending pipe in 3D model