Mechanism for a mechanical latch/clamp

A wooden police baton has to be hung on the back of an officer and released only when s/he wants it to be released. I thought about "push to stow, push to release". This is a thought experiment, I am not a manufacturer...

The baton is smooth without grooves so alternative solution of releasing by rotation (like BNC plugs, or push/push pen) won't work.

Where can I find a simple design of such contraption or what terms would I use to describe this?

The object, represent here as rectangle LMNOQ, moves on a fixed bar (HL). When pushed up (represented by piston A1 expanding), point E moves towards the edge NQ. The angle FDB (in the locked position) is > 180 , so it should be locked, as with locking pliers.

In the open position, LMNOQ is lower, and point E is far from it. (this model is only for showing the idea. I am sure it should be modified to work in the real world)

HOW can a SECOND push unlock point D? 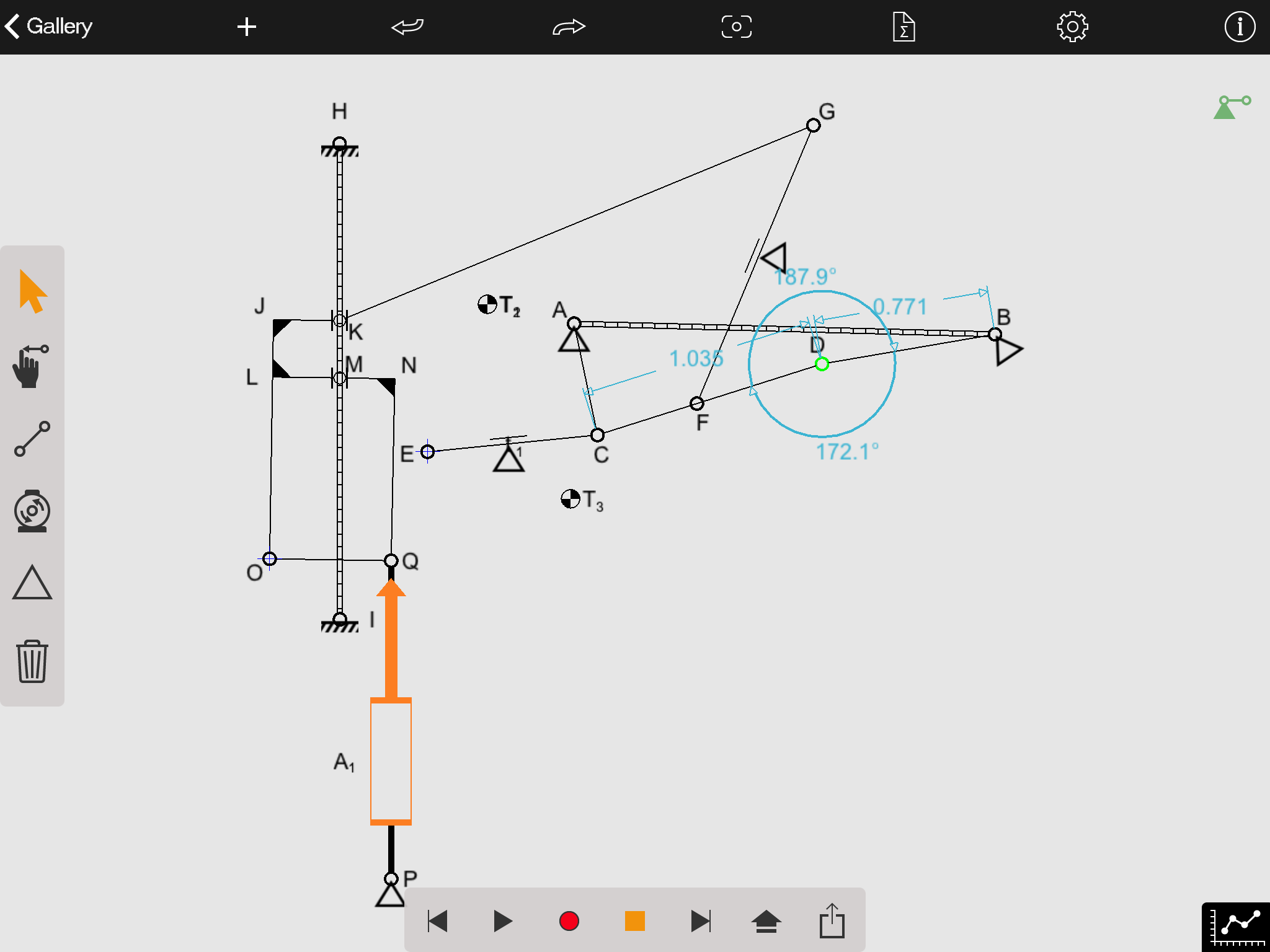 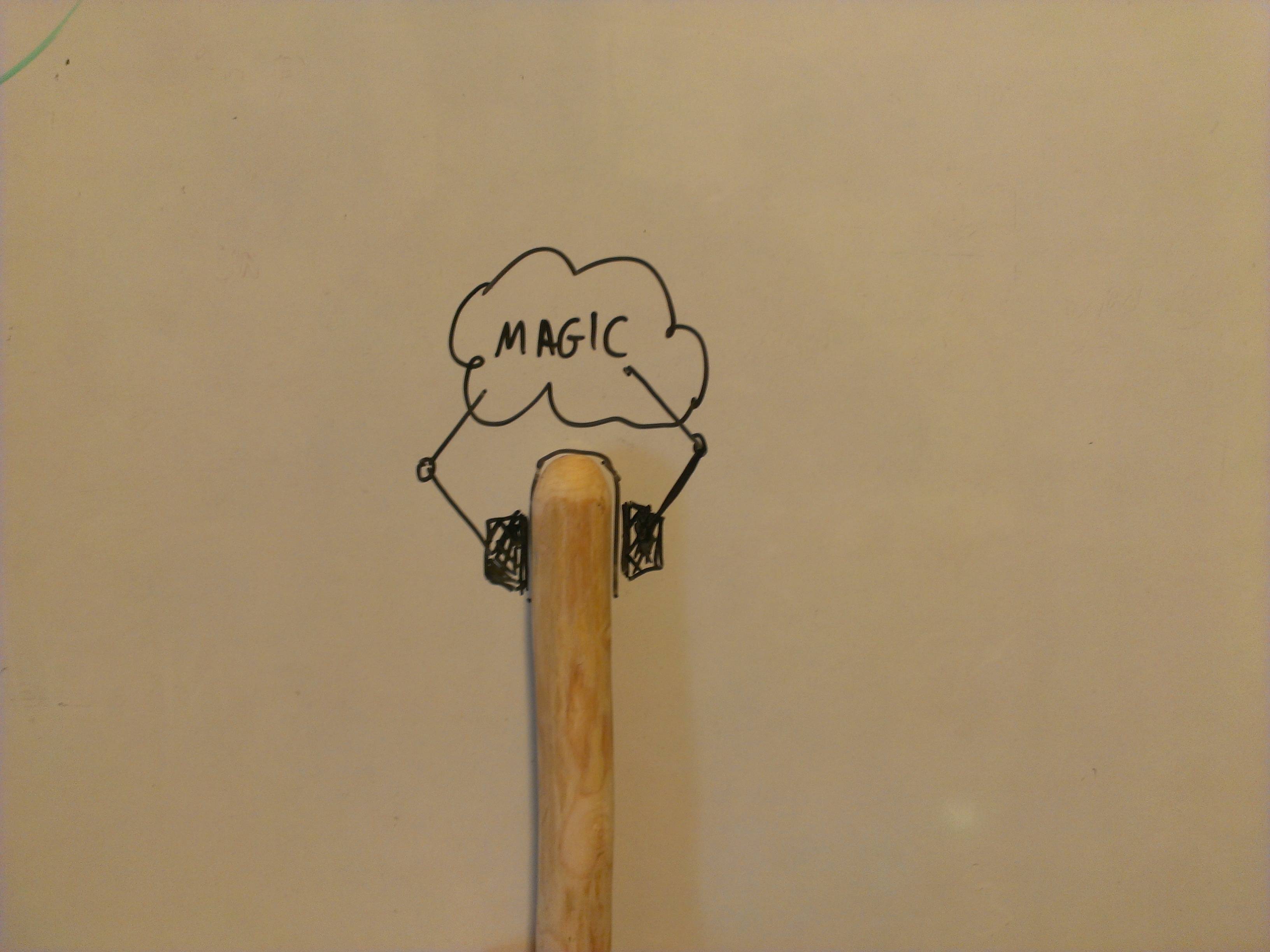 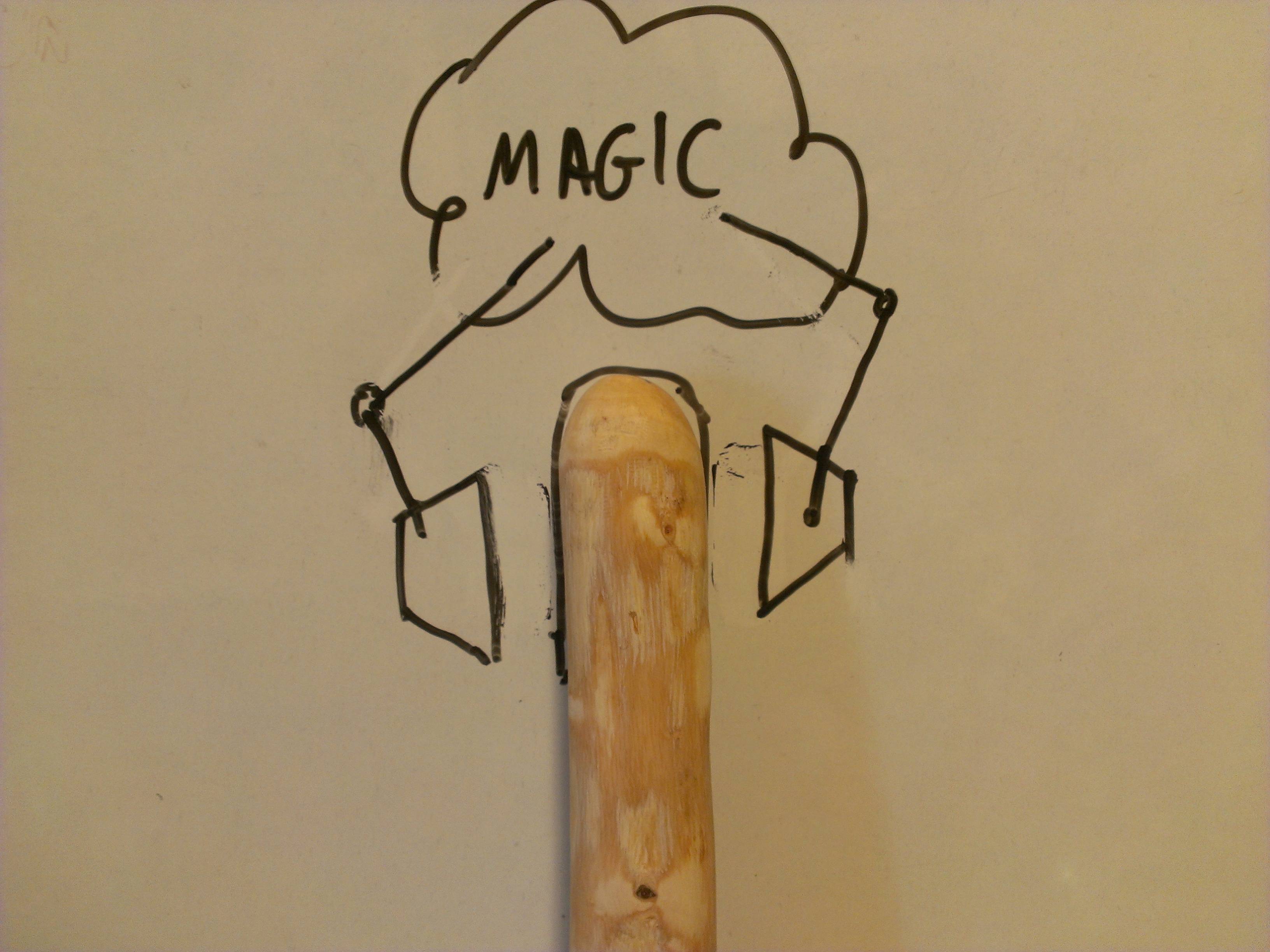 The mechanism you're looking for is named push-push latch. They are used in a lot of places and there are various patents for that. You can check this patent granted at 2005. It is for a small holder but it can be modified for bigger projects. 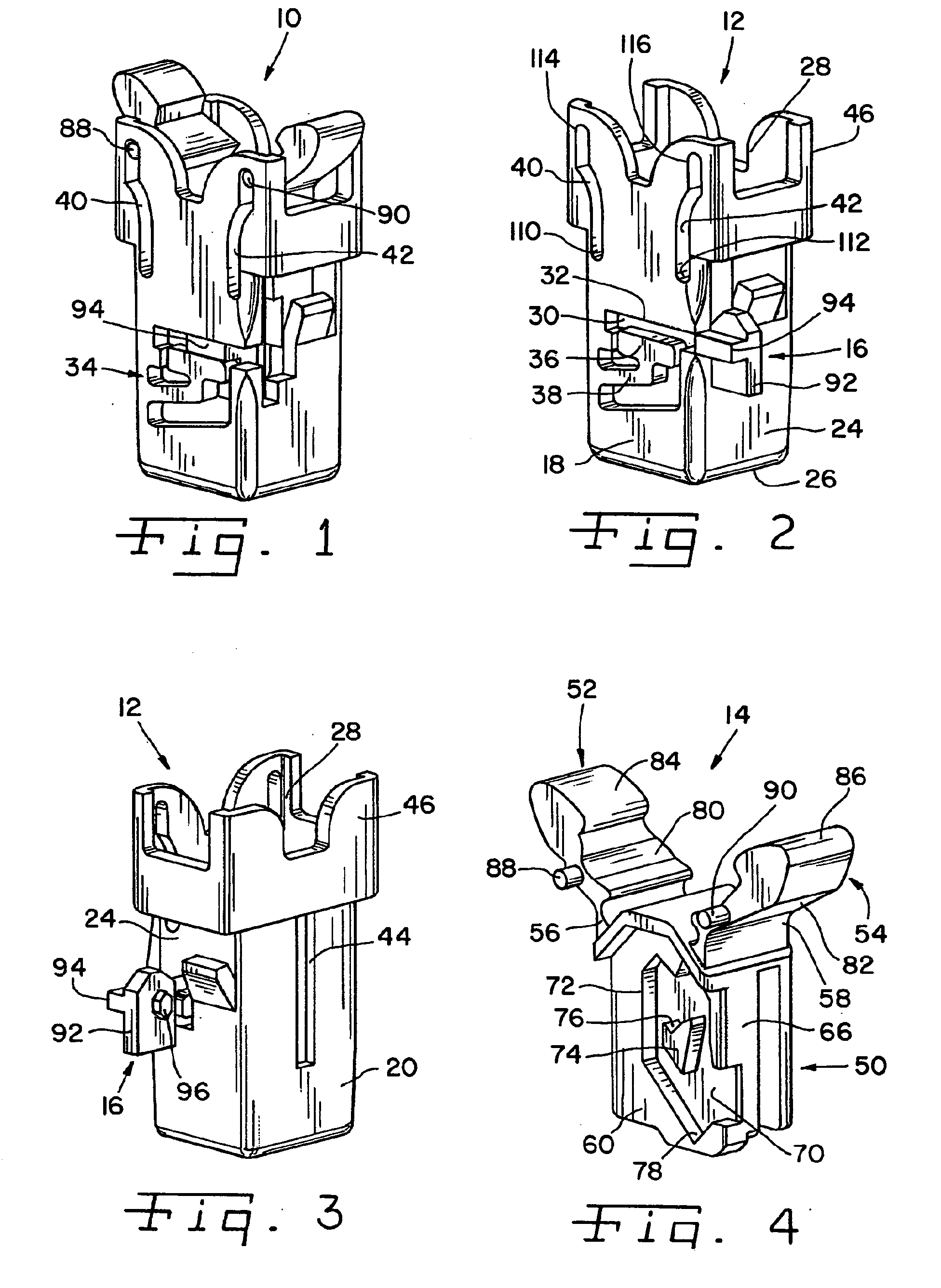 However if I were you I'd desing a plastic holder such as the stress holder at Kinetxbatons picture given below. Moving parts and mechanisms are prone to errors and dirt is a real problem. You can check snap-fit design books I've linked in another answer. 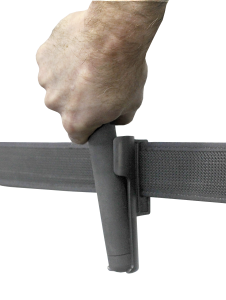 From the limited information given in your question, it sounds like you might want a mechanism similar in operating principal to what is called a "push to open" drawer slide. On these drawers the draw doesn't open when you pull on it, you have to push it past a detent point and then it opens by itself basically. Hope this helps !

12
Schematic Diagrams for Mechanical Systems
1
Time duration for a mechanical wind up mechanism?
0
Difference between Linkage, Kinematic chain, Mechanism, Mechanical element, Mechanical machine and their precise definitions
2
Terminology: Flexible protrusion for a latch
0
How to make a clamp for this motor to move it in two directions?
2
Latch Mechanics
1
Ideas for mechanism for quick reciprocating motion - a 'truly' mechanical switch
5
Mechanical mechanism that regulates gear's rotational velocity