(This is a follow-up to the previous question I posted.) I'm basically trying to control three different tempeartures on a single PCB. It looks like the following: 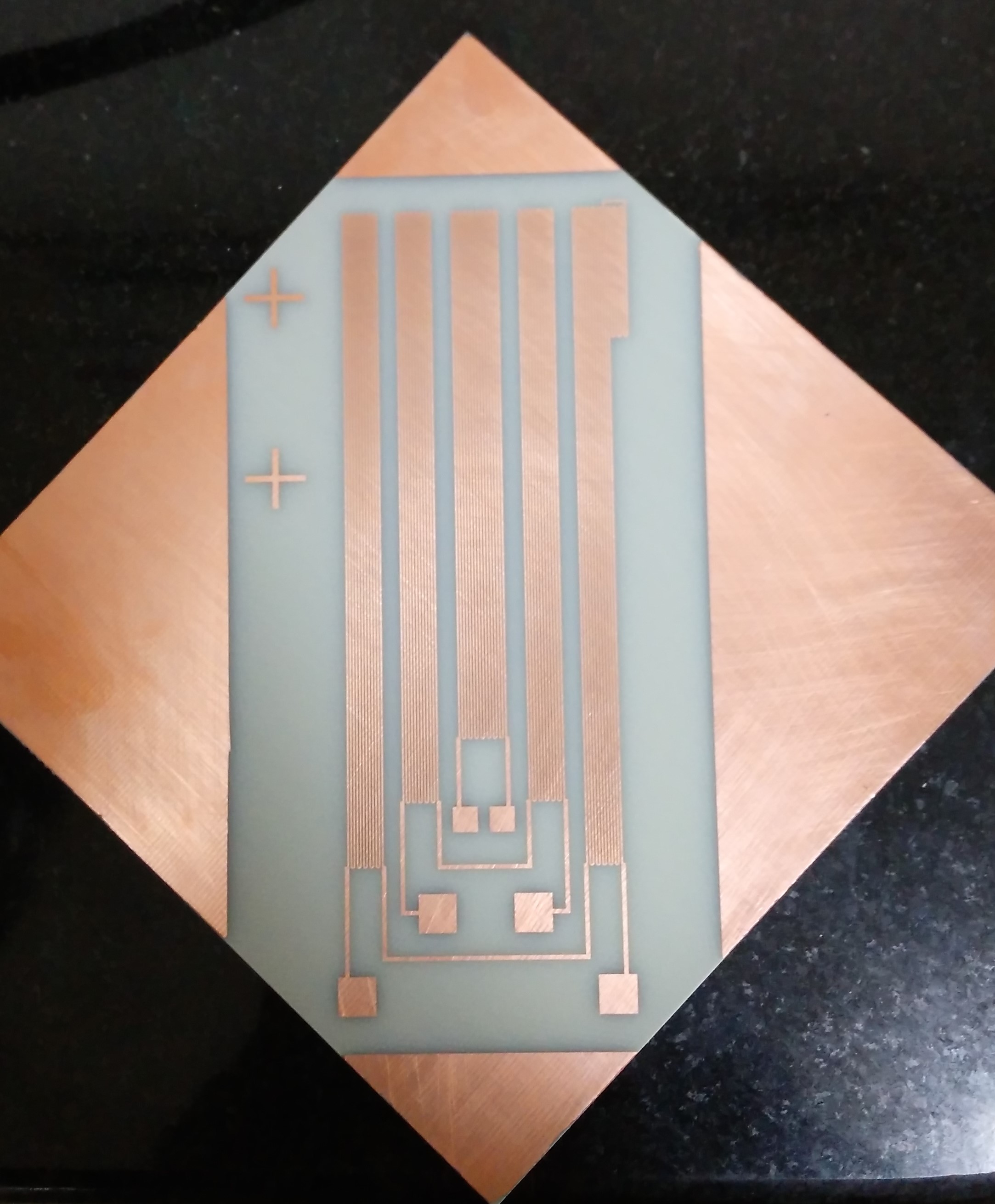 This is where I'm facing problems. I think, because of the relatively high temperatures of the surrounding areas, I'm not able to control the 55 deg. heater, and the temperature keeps rising. (I'm using thermocouples to measure the temperature)

As a solution, I thought of removing the area between the heaters, so that the heat gets dissipated into the air. However, I'm not entirely sure of that theory, and needed some opinions about that. Also, the design cannot be changed at this point, so the spacing between them is pretty much a constant.

Browse other questions tagged temperature or ask your own question.

6
Having three heaters on single PCB

6
Having three heaters on single PCB
2
How can we control the output temperature of a multi-input single-output pipe air-flow system?