What's the smallest pin-like hole I can machine into a piece of tungsten using a metal lathe and common carbide tools?

I am going to machine something out of a small 40mm long x 8mm diam tungsten rod. The majority will be hollowed out using a larger bit, but at the very tip, I need a small hole, the smaller the better between .05mm and .6mm. I understand an L/D for that small hole should be less than 60%? Did I get that right?

Can this be done with a standard micro carbide bit? I guess the length of the hole can be adjusted to make this work out.

The purpose of the nozzle will be to pour out accurately micro amounts of melted steel. My parts include the ability to push steel wire at the rate of 1/27 mm^3 / step (of a stepper motor), so as you can see a tiny amount! But if not possible, I can bump that number up some.

"Before we get into making this: have you confirmed that a wall thickness of ~0.3mm around the hole is going to be thick/strong enough to resist the pressure required to push the molten steel through your nozzle/hole in the first place? That's very thin.... I think you might have to look at a higher ratio than 60%"

Not to mention the difficulty in actually performing a drill operation with that much precision.

Just saw your other question. As per the recommendation on the accepted answer a 3mm deep hole is probably much more reasonable than the 0.3mm one that you're proposing (due to the pressure forces that the steel will be at blowing out the tip of your nozzle).

This would give a L/D ratio of 5 (500%) which off intuition sounds hard to machine. I can't comment on whether it would work with a bit sticking 3mm out of the chuck but if it doesn't then you could always drill the hole in 1mm (or smaller) segments. What I mean by this is extend the bit out of the chuck by 1mm and drill into the piece by that amount. Then change the bit to extend by 2mm out of the chuck and drill it again. Repeat.

On the deeper drills the bit would be supported by the surrounding tungsten, and on the earlier passes the bit would extend out only a short amount and thus be unlikely to break due to lateral load.

It would be best to contact the machine shop where you plan to get this made. If you're making it yourself I would have a play around with a small amount of tungsten bar and see what's possible.

edit in response to comments

I had this sort of thing in my mind: 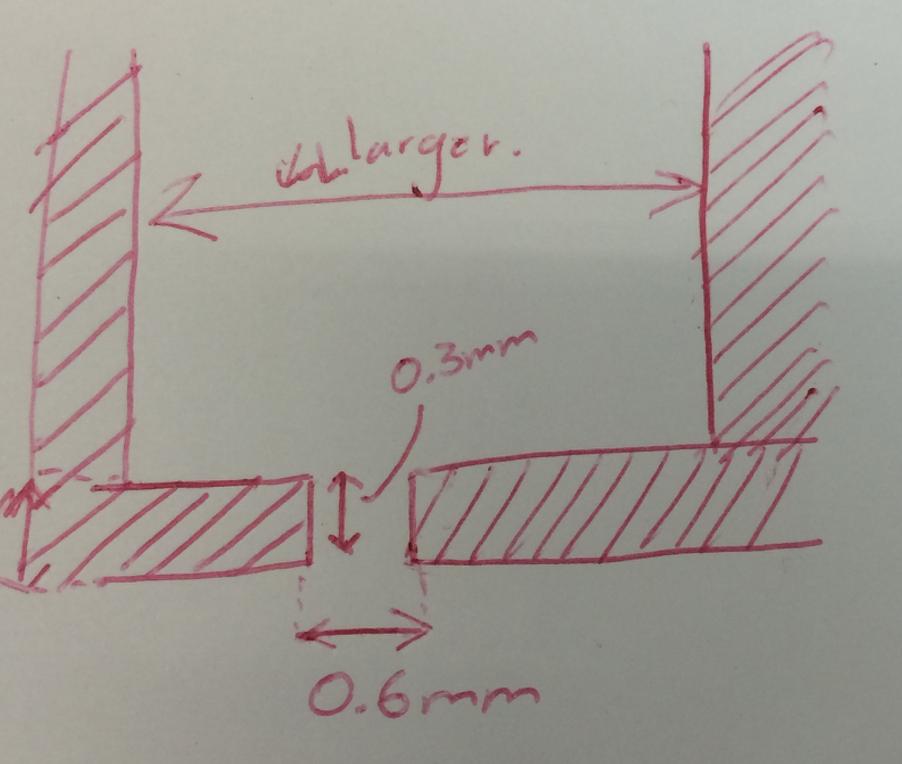 However now I realise that it would be more sensible/easier to just leave the drill profile in the nozzle: 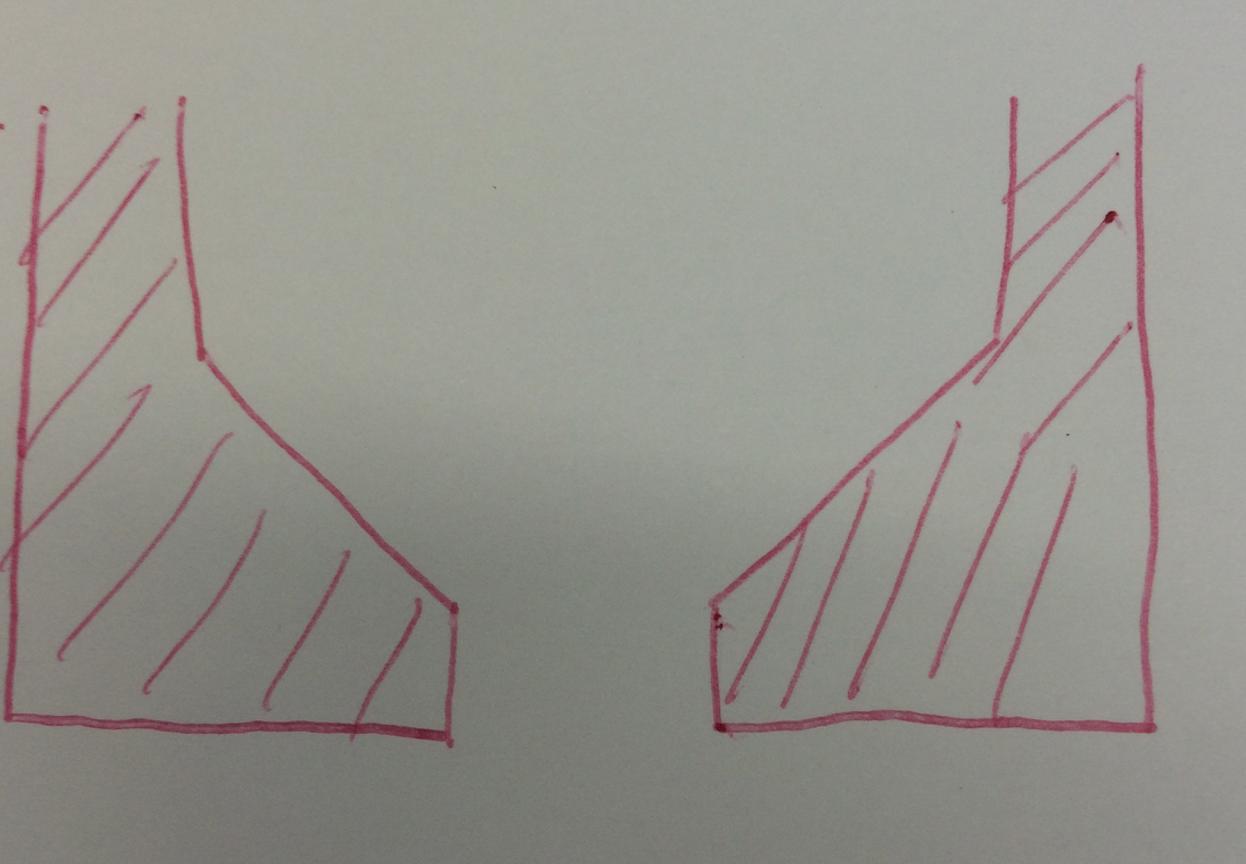 Which negates my concerns.

Not the answer you're looking for? Browse other questions tagged machining microfluidics or ask your own question.

4
How small can you get a stream of molten steel to be at low pressure?

4
High spindle speed, low tool pressure
7
What is the difference between using separate lathe and mill or a combination machine?
4
How can I cheaply drill a 0.1 mm hole in a small piece of tungsten?