How can high-precision screw threads be made on a lathe using a less-precise leadscrew?

I am interested in how high-precision screw threads can be made from lower precision parts. As I understand it, one can make threads on a lathe in the following way:

This is illustrated by the diagram below: 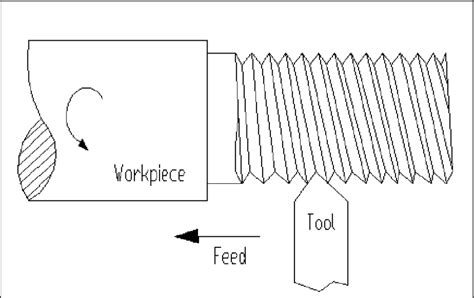 It seems that this is possible according to the section making accurate screws in this page, where it is written that:

To produce a screw of a foot or even a yard long with errors not exceeding 1⁄1000th of an inch is not difficult. Professor William A. Rogers of Harvard observatory has invented a process in which the tool of the lathe while cutting the screw is moved so as to counteract the errors of the lathe screw. The screw is then partly ground to get rid of local errors.

So to summarise, my question is:

Suppose you have a lathe, with a not-necessarily-accurate leadscrew. How can you manufacture a leadscrew of higher precision using this lathe?

Or alternatively: what might be the method described by "Professor William A. Rogers"?

One combines multiple imprecise measurements to a more precise one.

In the case of this screw cutting, the method alluded to here might involve cutting the same part with different portions of the imprecise screw(s), probably in both directions. The result is a superimposition of all the material removals as dictated by the different parts of the imprecise screw, and removing some of the machine slop if done in both directions. This sacrifices other metrics such as the shape of the cut for pitch.

A similar combination approach might involve a flexible (technically everything is flexible to a degree...) force transfer member. For example if the nut were made of a less rigid material, but covers more threads, it essentially depends on combining more turns to produce the same force result in a turn. Naturally, "flexible" also means easier to affect from (undesired) outside forces such as the work part and so would be able to cut significantly less per pass.

Another possibility is two that complement one another. Though they don't alone meet a tolerance, due to features of manufacturing processes, the deviation of one tends to negate the deviation of the other. Unfortunately this is not that simple for pitch. For something where tool wear is a larger factor, a fresh tool portion can be associated with a worn tool portion to average to add to a mid-wear equivalent.

5
What's the smallest pin-like hole I can machine into a piece of tungsten using a metal lathe and common carbide tools?