Remove stripped screw inside of a tube

I have a stripped screw inside of a tube (see picture): 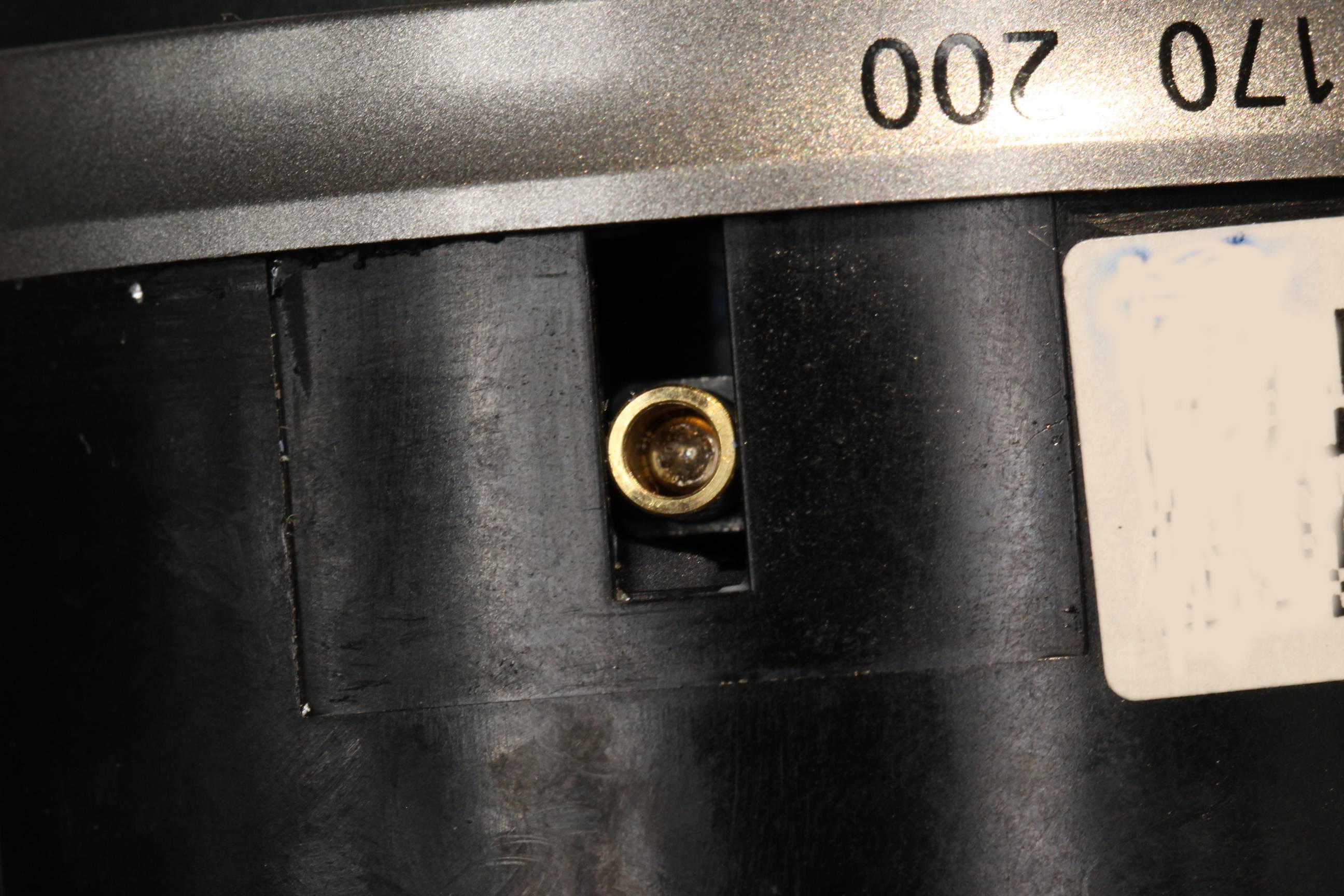 The size of the screw is M2 and it seems to be glued. This is part of a camera objective so I want to avoid impact (e.g. tapping with a hammer). I've already tried using a rubber band, but the screw head is too deep to reach (2-3 mm).

My only remaining idea is to try to use a left-handed drill.

What size of drill bit should I use for best results? Should I pre-drill a smaller hole in the center?

Are there any alternative methods to try? The lens assembly has a mechanical problem which will soon render it unusable so eventually I might try something more risky.

One can find a number of tools capable of accomplishing your objective using "stripped screw extractor." My search popped up a couple of options I've used and one in particular has been consistently successful. This link is a Walmart listing, but this type of tool is common from many sources. 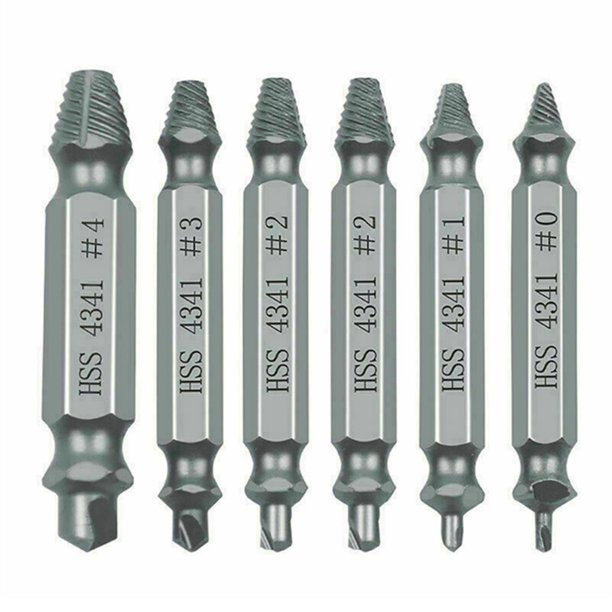 The feature of this tool is that turning counter-clockwise causes the engagement end to grip more tightly. It may be necessary to use the cutting end / drill point to prepare the screw head. As it is a left hand drill, occasionally the drilling will remove the screw.

It's possible this particular set will be too large for the displayed screw. I'm not sure if smaller versions exist.

A screw extractor mentioned by fred_dot_u in the other answer is the safest option. However, I don't think you'll be able to get your hands on one. I checked McMaster-Carr and they have no screw extractors below M2.5 and if they don't have it, it probably means you're going to have a very difficult time finding one if they exist at all.

"Should I pre-drill a smaller hole in the center?"

This indicates lack of experience in drilling which means you will mess up the operation. An M2 drill is already well below the size where a pilot is needed and a drill small enough to drill into an M2 screw is even smaller. Power hand drills and even regular drill presses will break such a small drill if their chuck can even hold such a small drill to begin with. A drill press needs to have an integrated small drill feed or small drill feed attachment, but I bet you don't have that.

The only thing you can get is a pin vise but alignment and action will be inconsistent so this might prevent it from working as well.

You will want practice on other screws first. You probably don't have a lot of disposable M2 holes laying around though nor drills and taps to thread M2 holes.

The size of the screw is M2 and it seems to be glued.

Seems to be? Do you or do you not know for a fact? If you don't know, what makes you think it is? Because just being tighter than you think it should be isn't enough.

Screws this small aren't typically threadlocked and if they are it would properly be done with purple threadlock which is designed to broken by hand without leverage (because small screws are real easy to strip).

Blue can be broken with leverage (like a wrench). Red requires application of heat. And if super glue was used instead of threadlock (sometimes done because threadlock eats plastic but this is a camera with optics and superglue can produce fumes). I guess I'm saying I doubt it is threadlocked but I don't know anything about cameras so maybe it is, and if it is, you need to know that for a fact so you can deal with it first since a left-handed drill isn't going to be breaking a something like a superglue bond.

And if you do decide to use a hammer for some reason, use a palm or drop mallet without a handle (aka just a small block of material with some heft in this case). Much more control. I don't see how that would help in this case though because it's recessed. Normally you can use a small cold chisel and tap around the circumference of the set screw to break it loose.

5
Is there a standard name for a flanged threaded tube?
1
What screw for 2.0 mm plastic hole in housing
0
Screwing into Rubber - Screw Selection
5
Can I use a wooden flat screw head with a washer to mimick a pan head screw?
1
Help identifying a fastener/screw
0
How to remove/replace a screw with a lock washer in a tight place
1
Screw Calculations/Math
0
What is the best way to tap a tube into a cylindrical canister?
2
What would I search for to find a combination of a cap screw and a set screw?