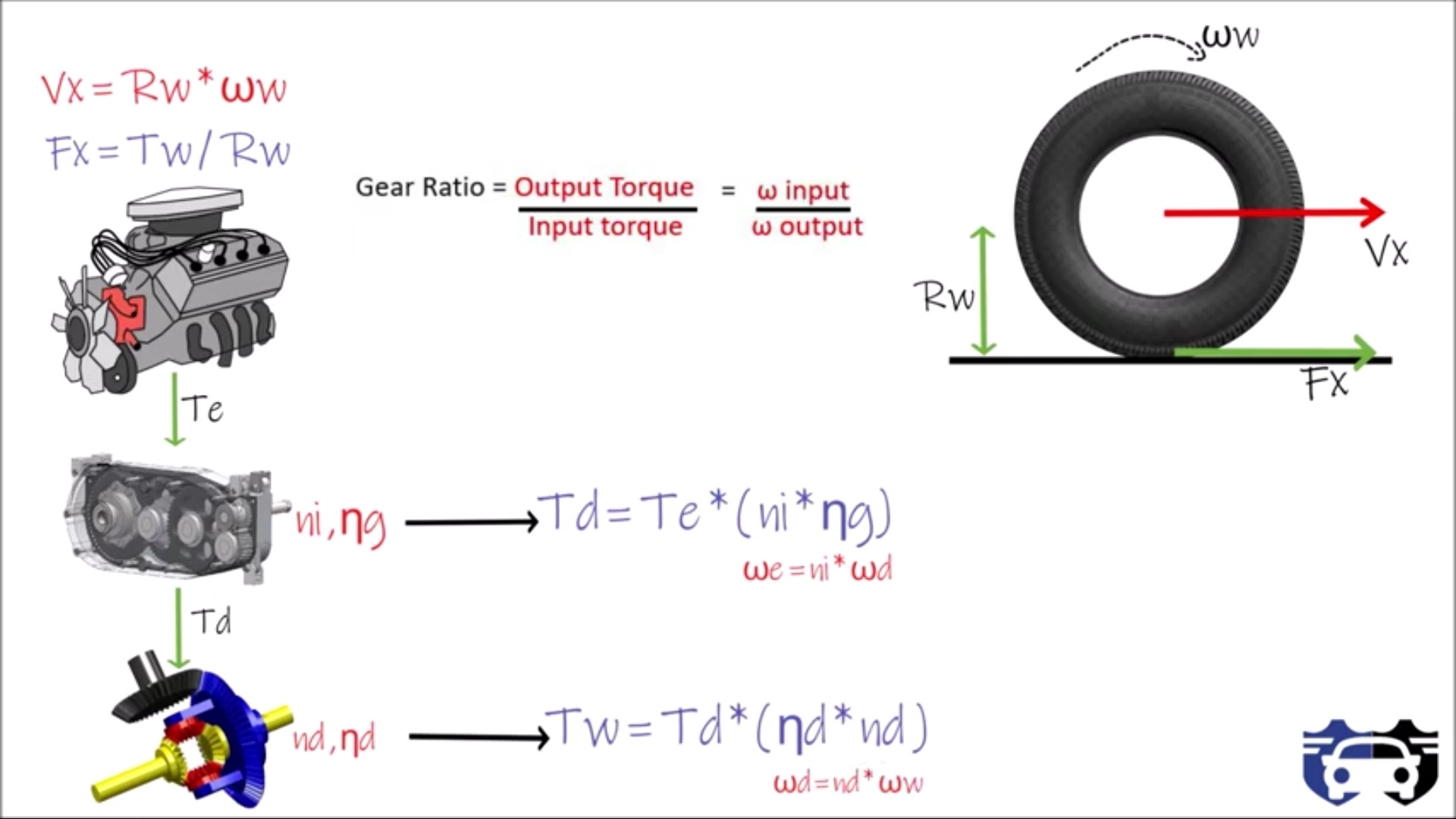 Interesting question! I think that the driveshaft would increase its speed from the engine itself as a response to the increase of the wheel's rotational speed.

The engine, transmission, differential and wheel are all essentially locked together in a traditional transmission. There are other ways to connect the four, but let's assume they are locked. If the engine supplies more torque than required to keep the vehicle at a constant speed, the vehicle speeds up, and all the rotational speeds go up. This is strictly a function of engine load versus throttle position (or throttle position sensor input). Gear ratios have nothing to do with it, and remain constant. If we are in a turn and the wheels are spinning at different rates, the difference in speed of the two wheels is seen in rotation of the differential plentary gear.

A modern continuously variable transmission will monitor engine load and speed and change the gear ratio to maximize performance and economy. The differential gear ratio will remain constant.

Not the answer you're looking for? Browse other questions tagged mechanical-engineering automotive-engineering gears power-transmission engines or ask your own question.

1
Is consumption of car (engine+gearbox) monotonic with (steady) speed?
0
Is torque produced at the crank of an engine lower than at the wheels?
2
Calculate maximum acceleration of a car from rest (optimum launch)
1
How to increase maximum rotational speed limit of a reduction gearbox?
3
Torque and RPM calc
0
Calculating final drive force from engine torque and tyre spin ratio
2
Effects of rolling resistance on wheel angular and vehicle longitudinal speed
7
When a car with an open differential turns, why does the inner wheel slow down and the outer wheel speed up?