What is the difference between Hooke's Law and Young's Modulus? 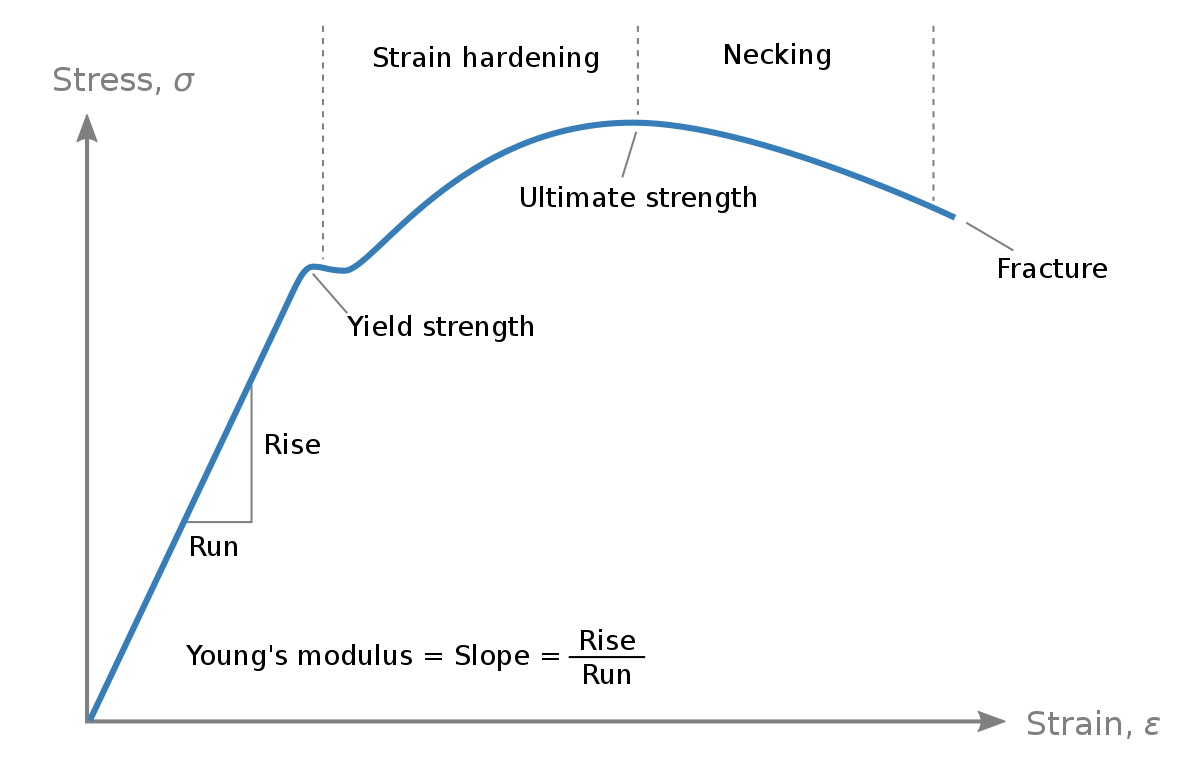 In the elastic region where stress is proportional to strain up to elastic limit which is we call Young's Modulus (E). My question is if that is E, then what is Hooke's Law (K=F/x spring stiffness). I thought that Hooke's Law is applicable in the elastic limit too. How can we say that both are different? Its a bit confusing. Can we have a simple answer? Pictures are attached. Thank you. 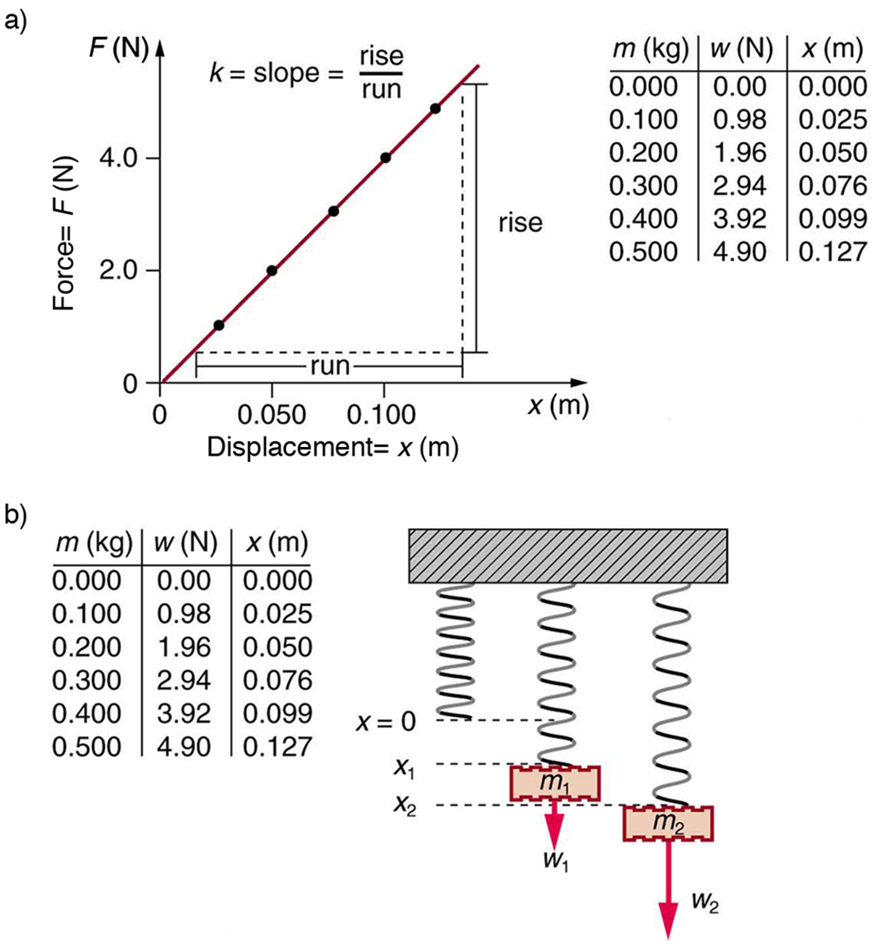 Hooke's law was initially stated by Robert Hooke in a paper on 1676, stating that the force required to extend a spring with stiffness of K was proportional to the distance, X

But later the concept was extended to most solid bodies acting within their elastic range.

For example, in a rod, the Hooke's stiffness K and the Young modulus are related by:

Hooke's law is a law of physics that states that the force (F) needed to extend or compress a spring by some distance (x) scales linearly with respect to that distance—that is, $F_s = kx$.

Young's modulus is a measure of a solid's stiffness or resistance to elastic deformation under load.

Let's replace $\dfrac{P}{\Delta}$ with $k$ and rearrange the first expression. It becomes

Now rearrange the second expression as,

Conclusion - Both "$E$" and "$k$" are a component in expressing Hooke's Law. The difference is the thing they measure - $E$ measures stress vs strain ratio; $k$ measures the force-displacement characteristic of an element. As both measurements indicate the level of resistance of an element subjecting to force, either explicitly (as in $k$) or implicitly (as for $E$), both can be used to indicate the "stiffness" of the element.

The main difference between the Young's modulus (E) and the Spring's constant (K) is that Young's modulus refers only to the material, while spring stiffness refers to the structure.

The spring constant is dependent upon the Young's modulus. E.g. for a beam with rectangular cross-section (A) and length (L), K is calculated by:

So for example if the beam kept the same materials and either the length L or the cross-section changed, then the Young's modulus would remain the same and the spring stiffness would change.

Essentially, Hooke discovered was a polymath that was mostly interested in solving problems. The spring constant was part of a series of experiments that Hooke conducted in order to invent a spring watch/a spring balance. Hooke observed that for a structure (in most cases) doubling the force resulted in doubling the deformation, but did not want to "waste" time decoupling the effects of geometry, and materials, so settled for the Spring's constant. And it took over 100 years for the widespread adoption of Young's modulus (although Leonard Euler had already proposed the concept).

Not the answer you're looking for? Browse other questions tagged mechanical-engineering materials springs elastic-modulus stiffness or ask your own question.

1
Difference between Stiffness (K) and Modulus of Elasticity (E)?

7
Elasticity of a drilled plate
12
Is steel relaxation plastic?
15
Why do we even use engineering stress?
5
Plastic modulus
1
Is it possible to calculate Young's Modulus of Clay from load-controlled tests?
2
Does the volume change under the tensile or compressive stress?
3
What exactly is Hooke's law defined for?
1
Difference between Stiffness (K) and Modulus of Elasticity (E)?
0
How to measure compression modulus of a paper-thin elastic sheet