How do "Your Speed" Signs work, and how do vehicles know when it's the sign's turn to display their speed?

I see these LED speed signs on the side of the road, which display the approaching vehicle's speed.

What I have gathered is that they measure the time between the sending and receiving of the signals and then convert it into distance. My questions are:

I have already checked out the wiki on how radar speed signs work, but they don't explain the mechanism. I would love to know how they work in detail, and how the signs address the speed issue in countries with wide roads and high traffic like India. 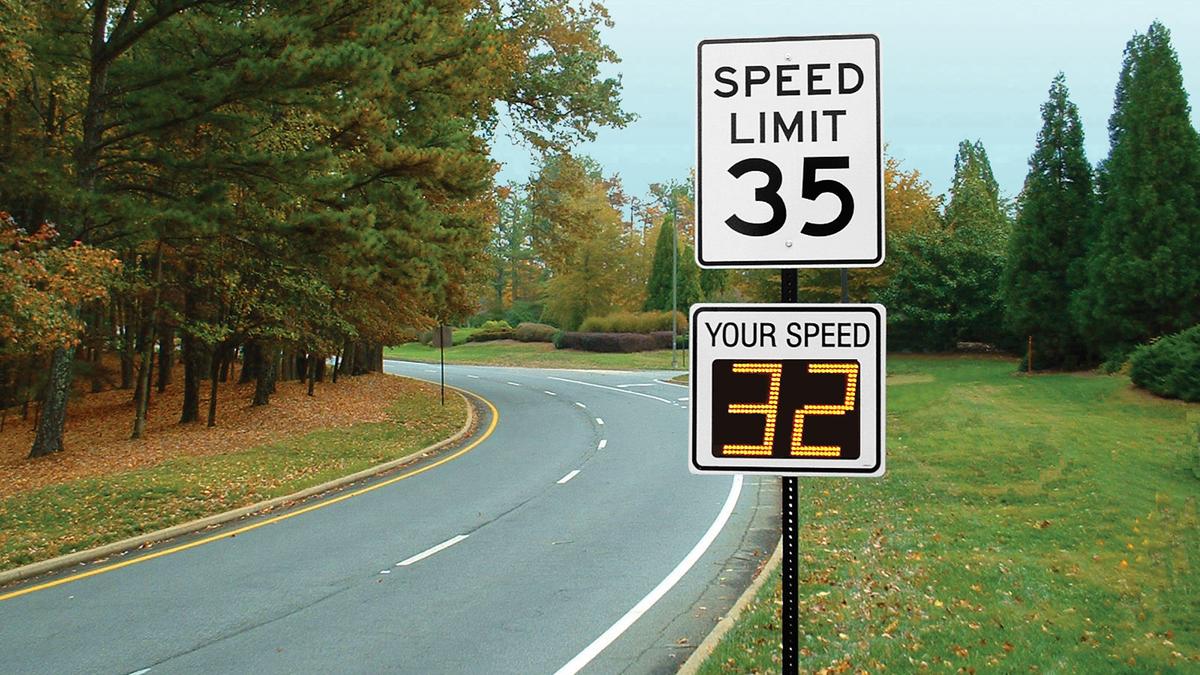 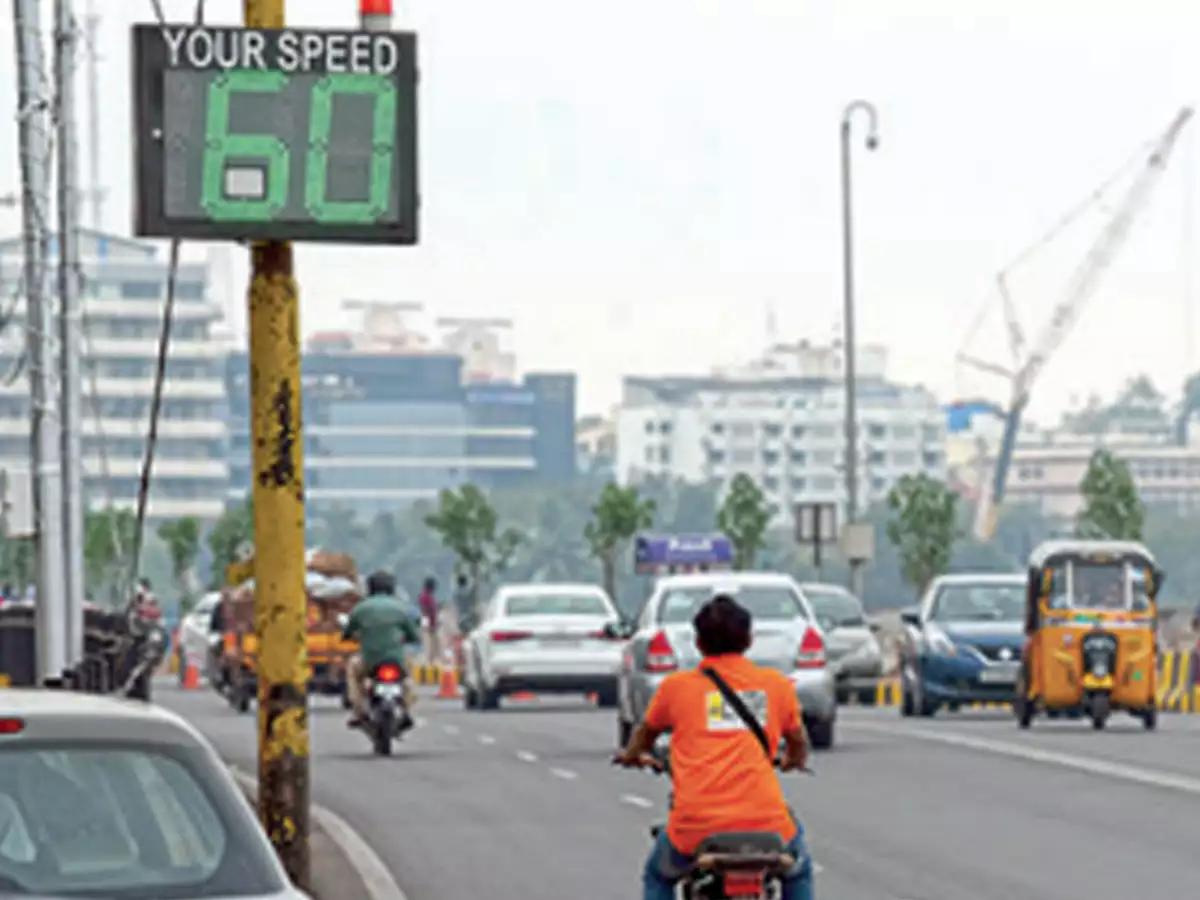 These are almost certainly Doppler systems (addressing some comments). The transmitted beam, be it radar or lidar, is focussed and aimed to cover the approaching lane at a decent distance. If it's aimed too near the sign, the pointing angle will be significantly not parallel to the vehicle motion, leading to a $cos{\theta}$ error in the measurement. If it's aimed too far, the intent of the system is lost.

There's only one receiver element (so far as I know), so the largest amplitude received signal is the one which will be used to calculate the oncoming speed. There isn't any azimuth/elevation rejection used, and I rather doubt there's any prioritization of multiple returns. After all, if two or more vehicles are approaching at significantly different speeds, they're going to hit each other first :-) .

3
How can traffic signal controllers handle multiple conflicting preemption requests of equal priority without dropping one?
4
Does the speed of Heavy Vehicles make more potholes