Moving a Bushing in Circular Motion

I am trying to design some way of making a bushing move in a circle. Specifically, I want the center of the bushing to draw out a trajectory that is a 3" diameter circle. I do not want the bushing to rotate. Any ideas/mechanisms for how to do this? I may just be overthinking it. I cannot have a pivot in the middle of the bushing as I have something passing through it.

I question why you do not want the bushing to rotate relative to the thing passing through it because if there's no relative motion then there's no point for the bushing.

If you want to move the relative motion away from the inside of the bushing to somewhere else then use a ball or roller bearing instead of a bushing. If a ball bearing won't work because the thing passing through the bushing is sliding axially then we're back to the fact you already have some relative motion in the bushing so what's the point of preventing it from having some rotational relative motion?

I saw your video.

To move a bushing like that, same basic idea I mentioned above about mounting the bushing in an off center hole in a spinning disc. You can just put bushing into a panel with four holes in the corner and mount the for holes off-center into four discs and then rotate the discs. I don't think you need to drive all the discs but you need to drive at least two. The remainder can just guide and support

Or you can just mount the entire panel on an X-Y gantry and have software trace out a circle for you. Or whatever else you want for that matter. 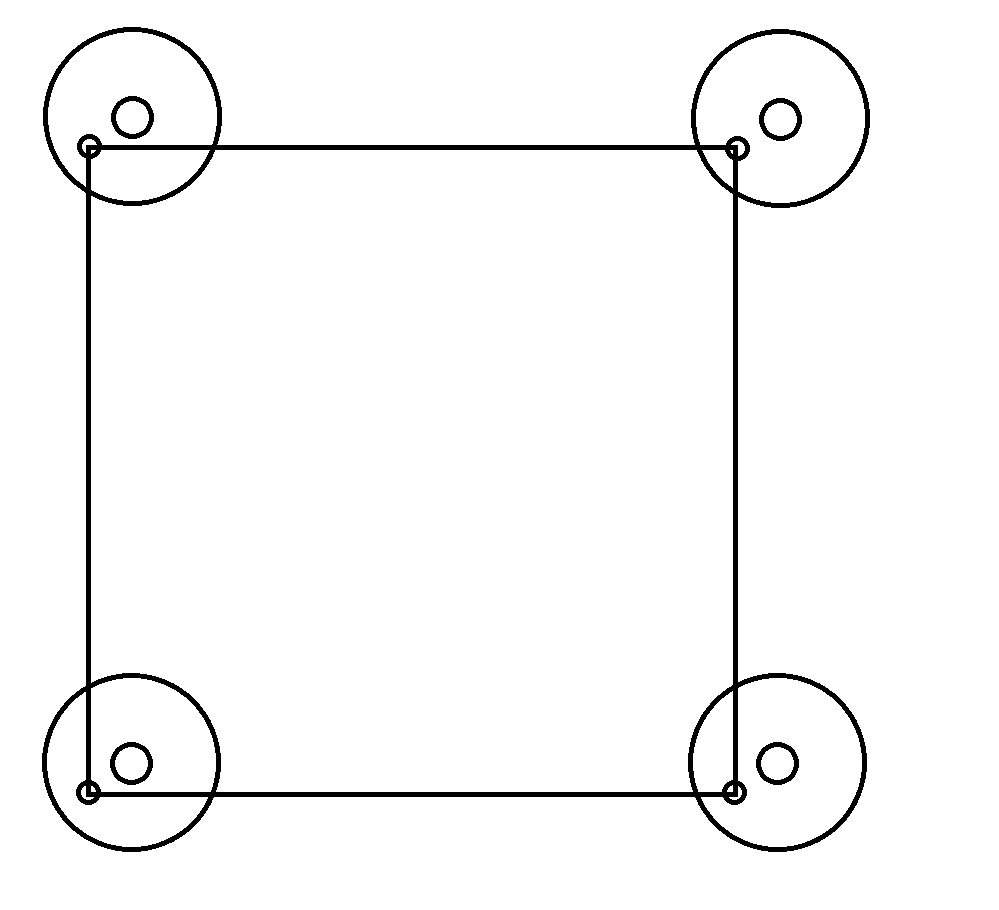 You can use a mechanism like a bicycle pedal. Connect your bushing where normally the pedal is mounted.

Either have it turned by the chain as in a bike or a servo. 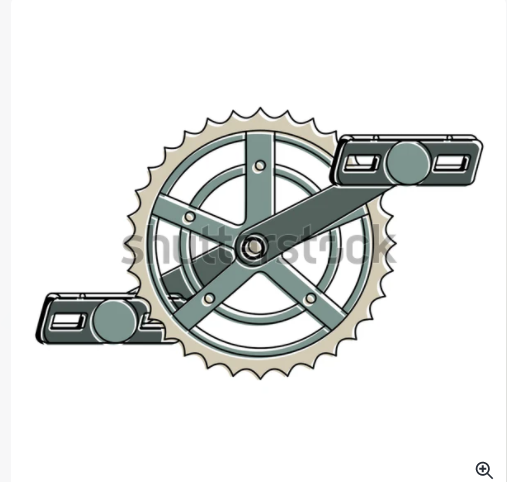 Not the answer you're looking for? Browse other questions tagged mechanical-engineering design mechanisms machine-design or ask your own question.

5
How to let a "screw" leave and reenter a thread
1
Best placing of fans for makeshift fume extractor
0
Dynamics of Mass in Epitrochoidal Motion via Ringless Planetary Gear System
2
How to keep lighting "barn doors" open
1
Off-center hinge construction
3
Reliable mechanism for counting the number of rotations of a shaft?
0
How to make a circle spin from the edges