How do I find the minimum/maximum stable value of scalar gain for a closed loop transfer function?

I have the following transfer function:

This function is placed in series with a static gain $k$ and unity feedback. In this case I'm looking for the minimum value of $k$ in which the system is stable, but is there a general algebraic method to find the value of $k$ when the poles cross the imaginary axis on a root locus plot?

The forward path of your control diagram consists of the following transfer functions connected in series:

The Loop Transfer Function then is (by considering all other components' dynamics equal to $1$):

$$\begin{matrix}s^2 & 1 & 8K-3 & 0 \\ s^1 & K-2 & 0 \\ s^0 & 8K-3 \end{matrix} $$ The criterion says (really in short) that in order for the polynomial $P(s)$ to be stable all the terms of the first column of the Routh table should be homonymous, either positive or negative. I encourage you to study more in depth this criterion. There are many books in which you can find detailed analysis of it . This means that the following conditions should be met: 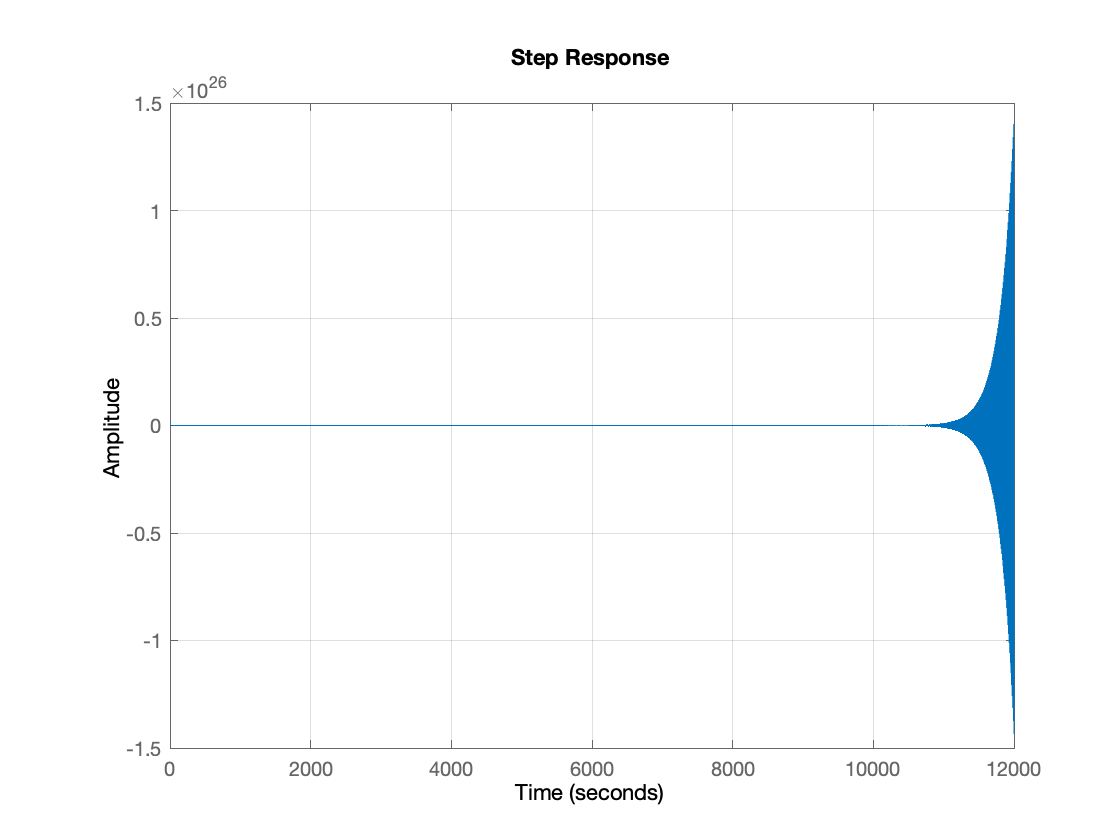 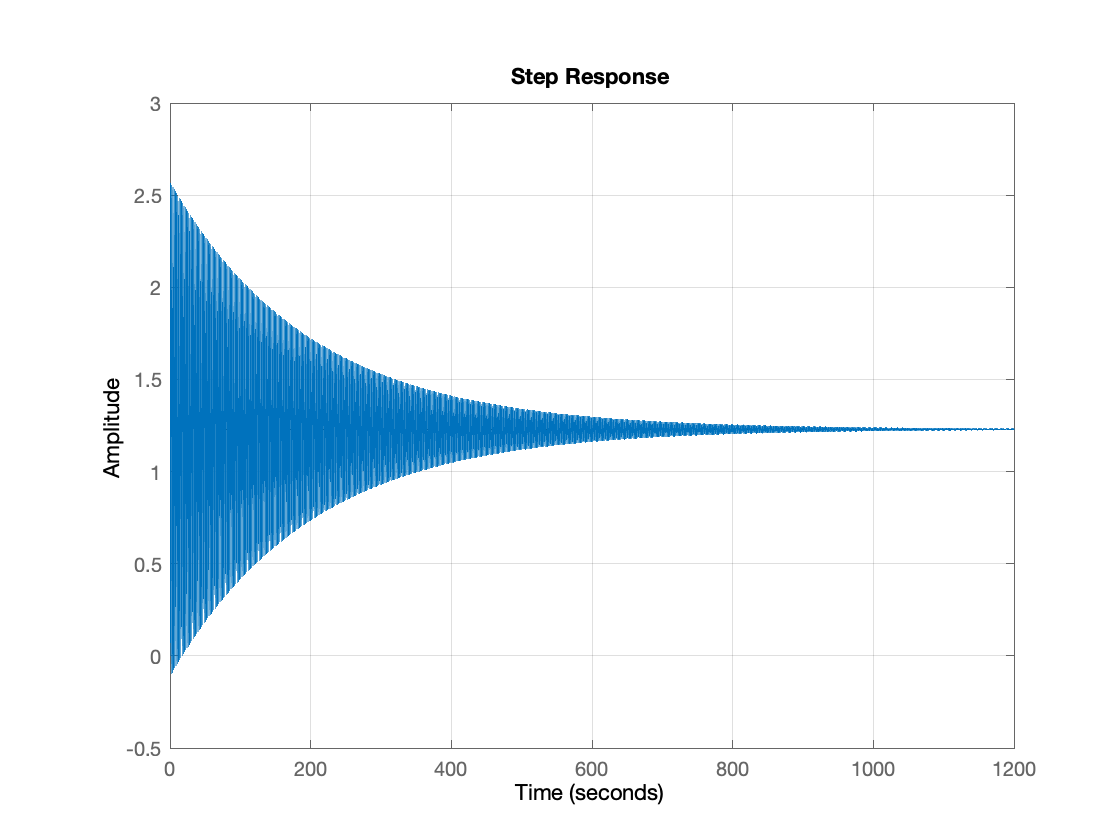 When talking about root locus bear in mind that the Routh-Hurwitz criterion is a common way of finding the points where the locus crosses the imaginary axis.

I wrote and described the whole answer only because it is your first time posting here. Otherwise, be aware of the fact that you should show some work regarding your question and then the community will help you.