Why does centre of pressure move forward with increasing angle of attack in this airfoil?

As a high school student, I am trying to learn more about airfoils and the theory behind it.

I started off with analyzing the NACA0012 airfoil on Autodesk CFD. I modified the lower surface as shown in the image below (the modified airfoil simulation at Angle of Attack=9 degrees). 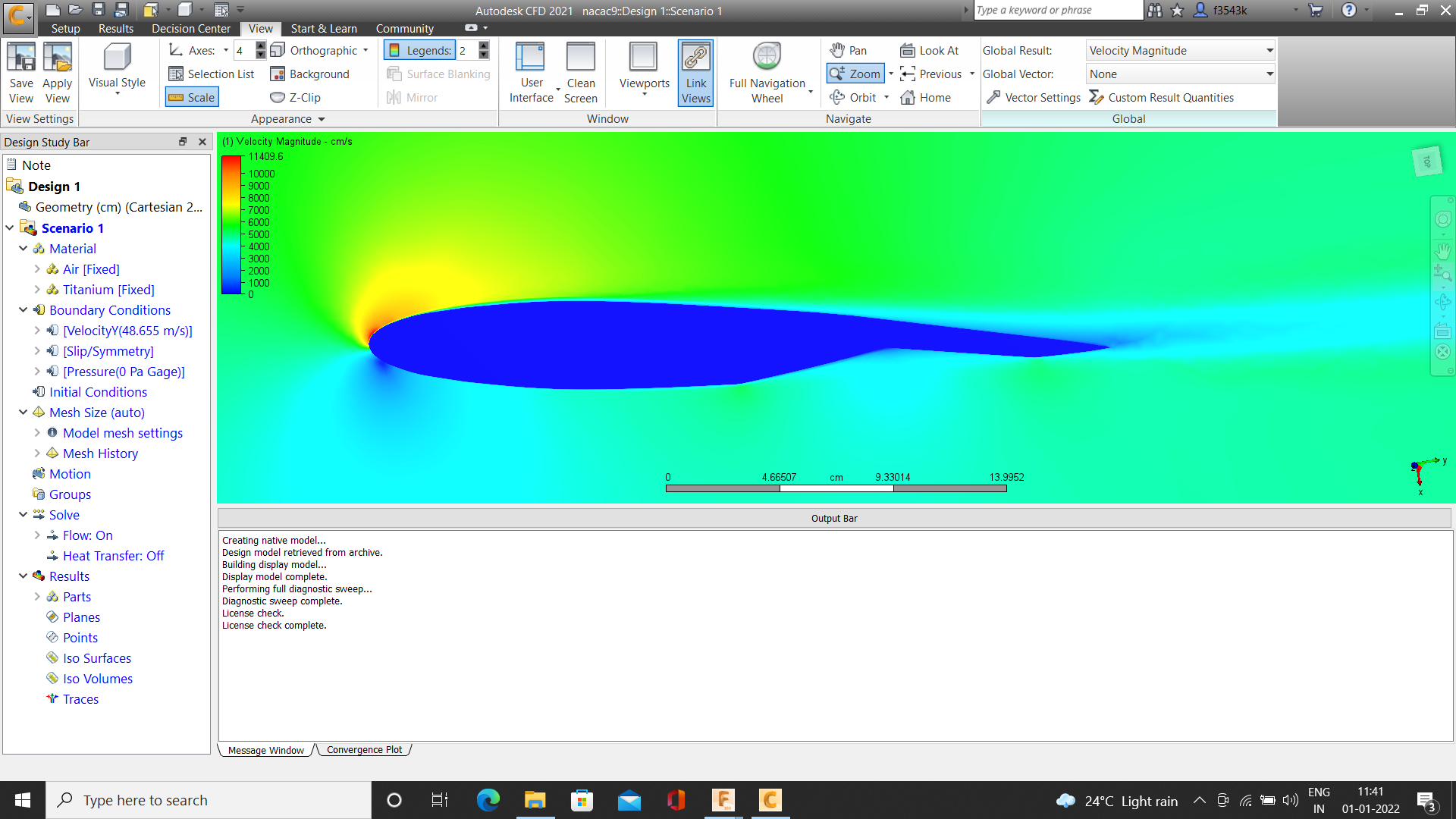 I know that the NACA 0012 airfoil has its center of pressure at quarter chord point at low angles of attack by the thin airfoil theory. 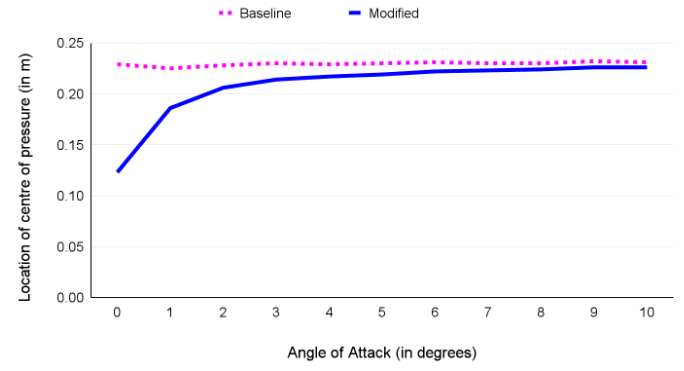 I also read that beyond the viscous fluid layer, near a solid, the fluid behaves like a frictionless fluid. Based on this theory, I assume that at low angles of attack, the fluid slows down and pressure increases by Bernoulli's principle beyond the viscous layer as shown in the image below. 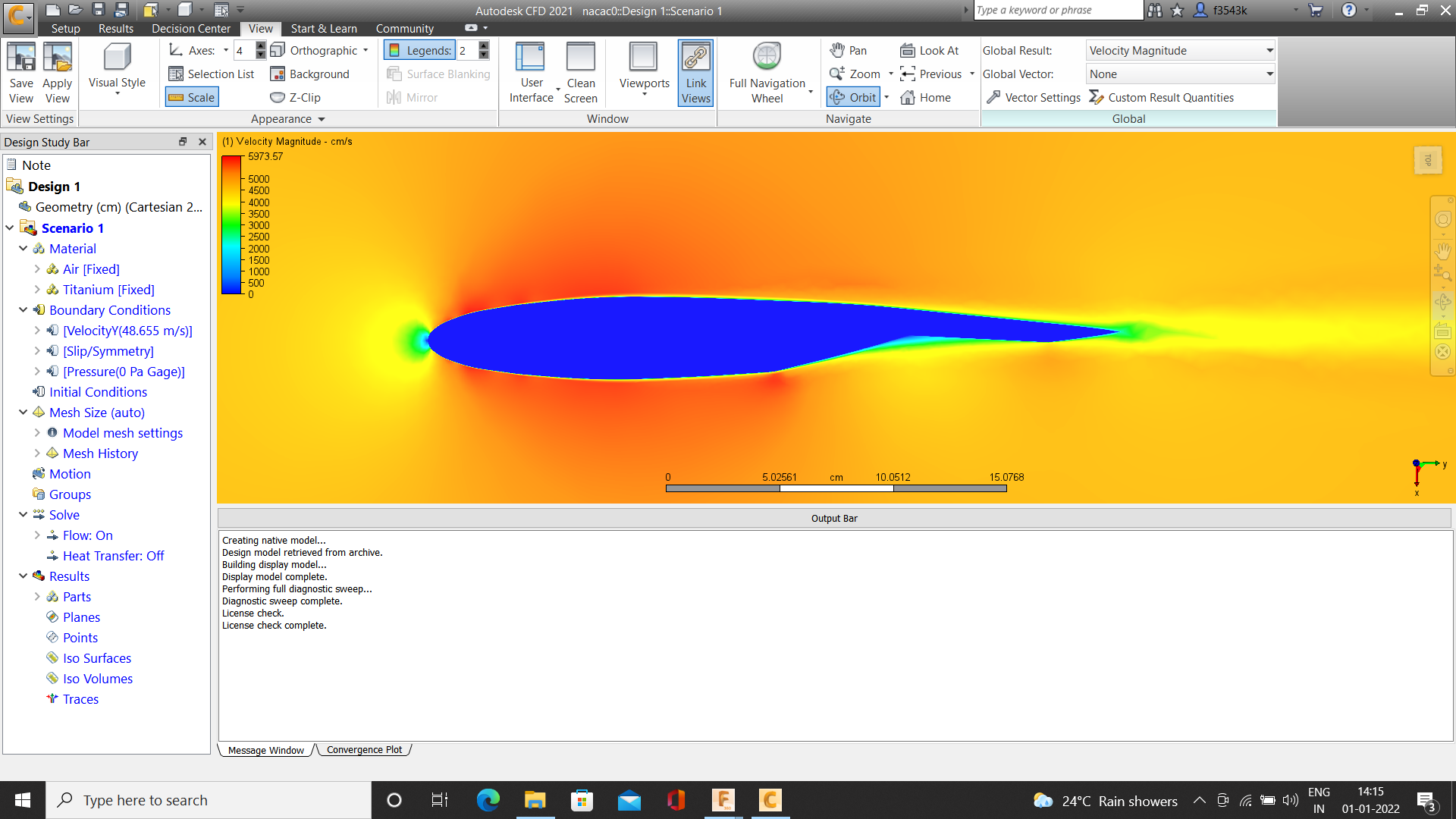 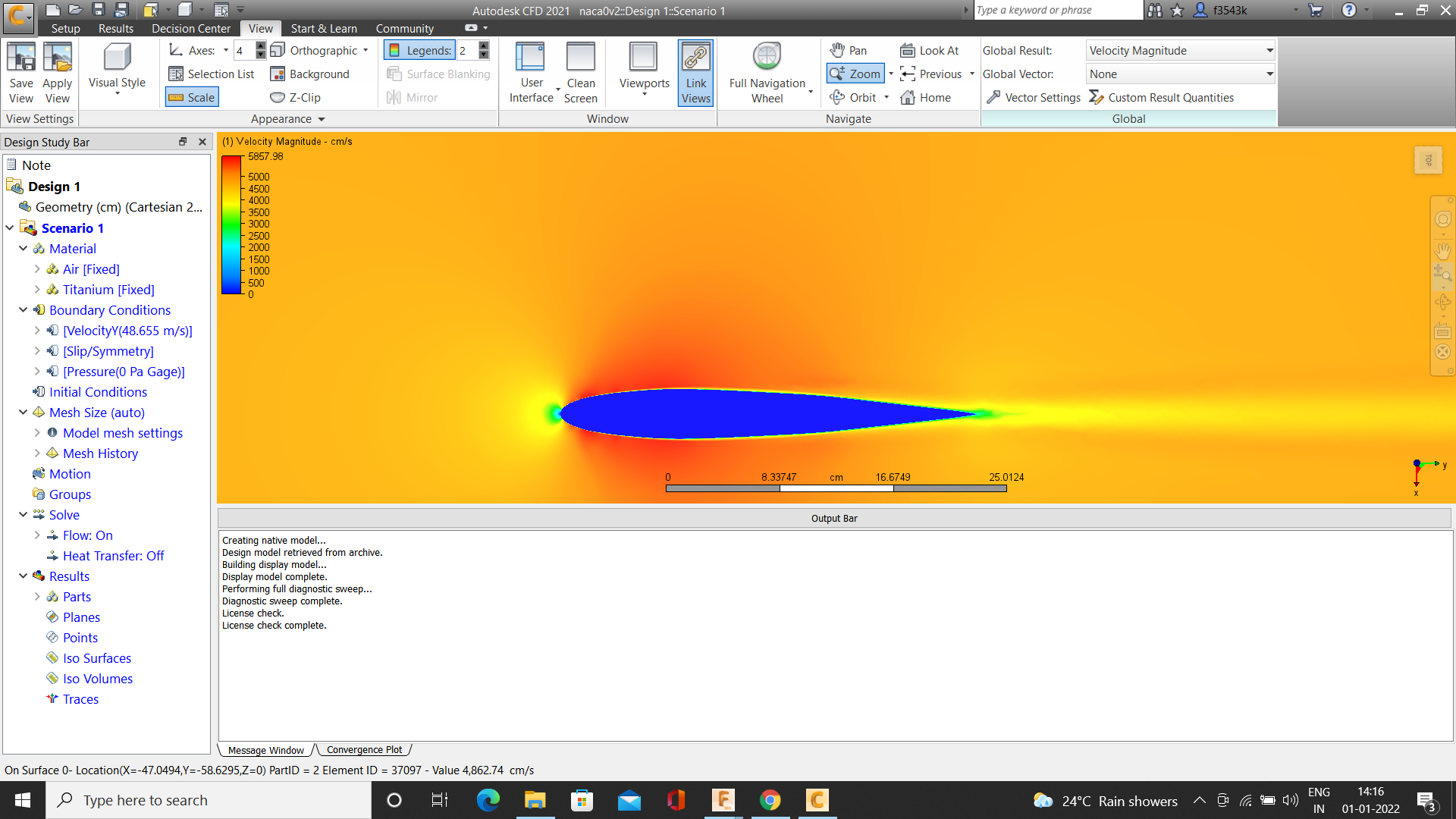 Based on the viscous boundary layer theory or any other theory that I am unaware of, is it possible to explain the reason for the centre of pressure moving toward the quarter chord point at higher angles of attack? I am thinking that the viscous layer is thicker at higher angles of attack and hence the freestream fluid velocity does not decrease as much as it does at angle of attack zero. I am pretty sure this is incorrect and there is a lot more going on. Would someone mind explaining what other factors are at play or what other topics I need to know to answer this question?

Theories are developed to represent something happening in reality, in a form of mathematical model. Theory is not the benchmark, reality is. You cannot use a theory to prove something which is happening in reality, but can only develop a theory so that this reality can be represented correctly. Sometimes, using a specific theory to gain reasoning for a different real occurence can lead your mind getting confused and not reaching any satisfying conclusion.

I don't know much about boundary layer and its relation to the movement of center of pressure with changing angles of attack, but I know this that as soon as you start increasing the angle of attack for any type of airfoil, then most of the pressure forces and shear forces are experienced at the airfoil's front (near the leading edge) rather than at the back (trailing edge), as proven by extensive experiements. This ofcourse has to do with the changing airflow around the airfoil, when increasing the angle of attack. Look at the figure below (taken from this link). 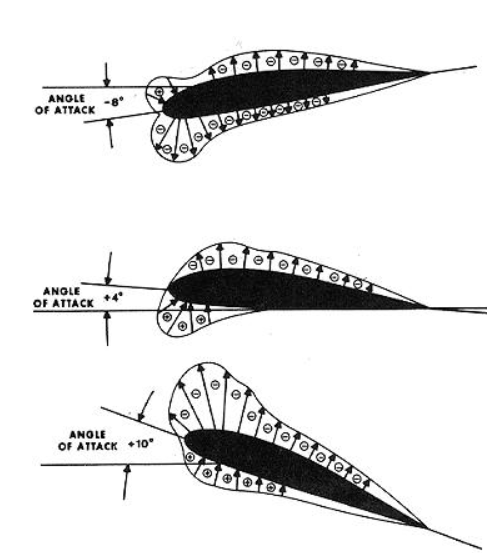 6
efficiency and flow separation
0
Formula (or heuristic) for calculating force required for incremental change in angle of attack of an airfoil
2
Hydrofoil for skeg-hung rudder with forward centre-of-effort
5
Why does flow seperation cause low pressure zone?
2
Why does exit pressure match back pressure in Converging Diverging Nozzles?
1
How do drag and downforce in a rear spoiler of a car vary with angle of attack?
0
Pressure Coefficient with a Minima of 0 on Compressor Airfoils in Cascade