Depending on the plant, a reduction in phase margin could happen. Here is a theoretical example. Consider a plant with a double integrator and an additional pole:

The loop's stability can then be analyzed by looking at the product of the gains going around the loop -- i.e. controller and plant. We have two poles at the origin, a zero at $\omega_Z$ and a pole at $\omega_P$. 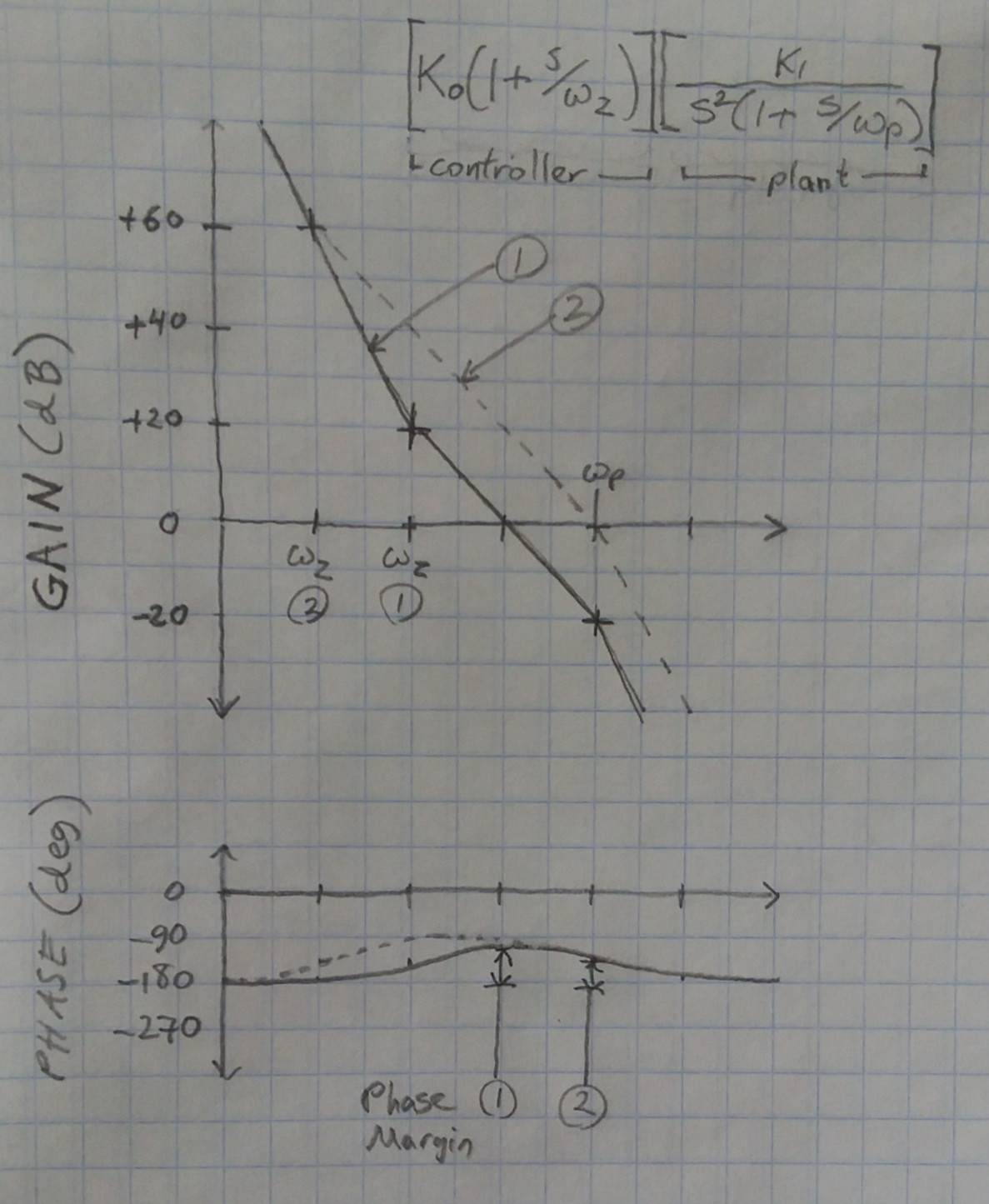 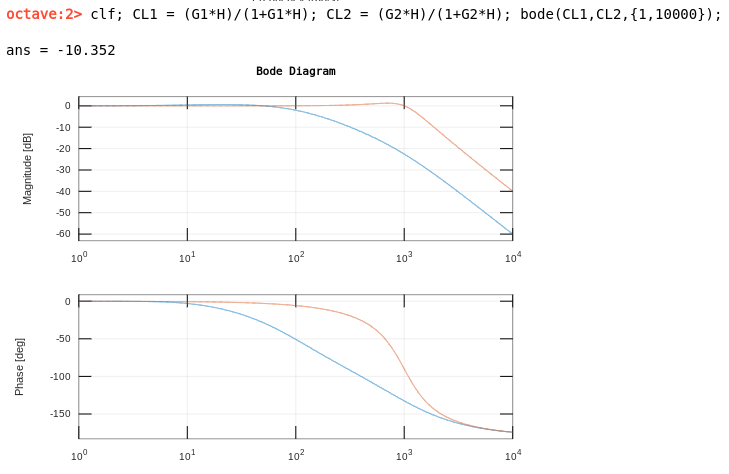 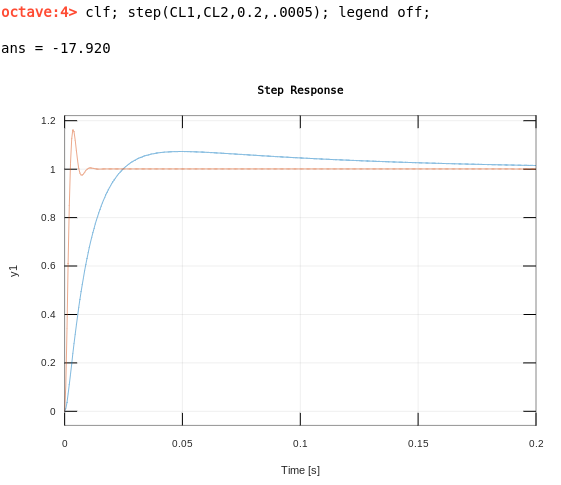 Hopefully it's possible to see from first bode plots (the ones looking at around-the-loop), that reducing $\omega_Z$ (i.e. increased $K_D$), by 10x in this example, moves the first breakpoint left by 10x. This then lifts the section of the line with the -20dB/decade slope up by 20dB, causing it to intersect the horizontal axis about 10x further to the right, meaning the loop has about a 10x higher bandwidth.

However, if the overall gain were smaller, the opposite could also be the case -- if the gain crossover started out to the left of the "peak" in the phase plot, then the phase margin would increase at first, but then decrease again after the gaincrossover frequency passes the peak in the phase plot.

13
PID controller explanation
1
What are the disadvantages of PDDD controller
4
Control theory: Closed loop zeros, Root locus and its dynamic response
0
The relationship between the I control and the stability margin
0
Basic question about PID controller
1
Physical interpretation of a Bode plot
1
What's the difference between Fuzzy PI, PD and PID controllers?
0
Stability properties of controllers with independent control laws applied in underactuated systems
1
Control Engineering: Formal vs. Trial-and-Error