Why can't screws be used for locating parts?

I remember hearing awhile back that it's not a good idea to use screws to locate/align parts. Why is that? Apparently dowel pins, or "locating pins" should be used instead. From my understanding, I suppose it is because there are much tighter tolerances when manufacturing those pins compared to fasteners.

Does this inherently mean that you should not use dowel/locating pins in a design when you are screwing into a threaded hole? Since there might be binding. In addition, if you were to decide you wanted to use locating pins/dowel pins for a more precise connection, then your holes for your fasteners should be not threaded (thru holes) and sized a bit larger than the shank diameter to allow some movement.

You seem to have most of it.

Take a waterpump on an engine: dowels are used for precise location as the impellor needs to be located with the back of the pump on the engine.

Some items use bolts with threads and a shank to give a controlled location.

Other parts such as wheels use a concentric flange on the hub with a matching hole on the wheel so that the bolts or studs only provide a clamping force and the studs or bolts have a non threaded portion, the shank, to protect the holes. Also the bolts or nuts have cones to locate the wheel with matching ones on the wheels.

Screws and their holes have a few of problems:

So you then bore the hole which shaves off the periphery of the hole and since the tool itself spinning around a location centered in the air (in the hole made by the drill), it ensures the center of the hole is where it should be be. Boring makes sure that holes are located where they are supposed to be.

Finally, you ream the hole shaves of small amounts of material off the edge to ensure that the hole is the diameter it should be. Reaming ensures that holes are straight and of the proper diameter.

IMHO, the main reason is that using multiple screws for locating the parts introduces additional stresses on the bolts and makes them susceptible to failure. So especially in high stress environment, cyclic loading or high temperatures, they are usually avoided.

So problems start to rise when there are misalignments. Like the following. 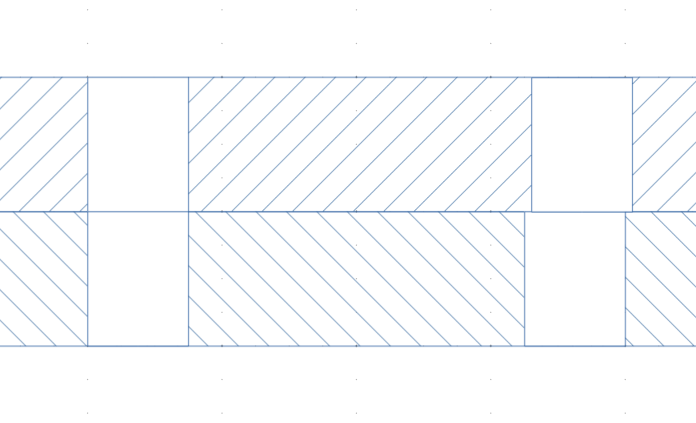 Things are worse in 2D (in blue are the holes of the bottom plate, and with red on the top plate) 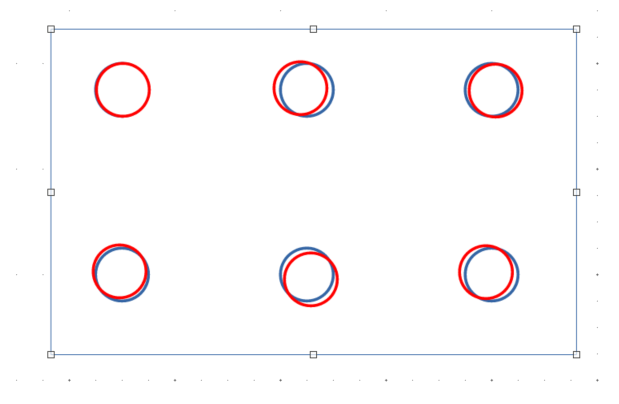 Having said that, there are screws that can be used for locating parts e.g.

Our policy for assembling modest precision electronic instrument chassis was to have one countersunk screw that would locate two parts, and any other screws retaining them together would have a head that was flat underneath, to allow a tolerance in hole centres to accommodated.

2
Are concrete screws suitable for repeated removal and reinstallation?