torque for a machine shaft 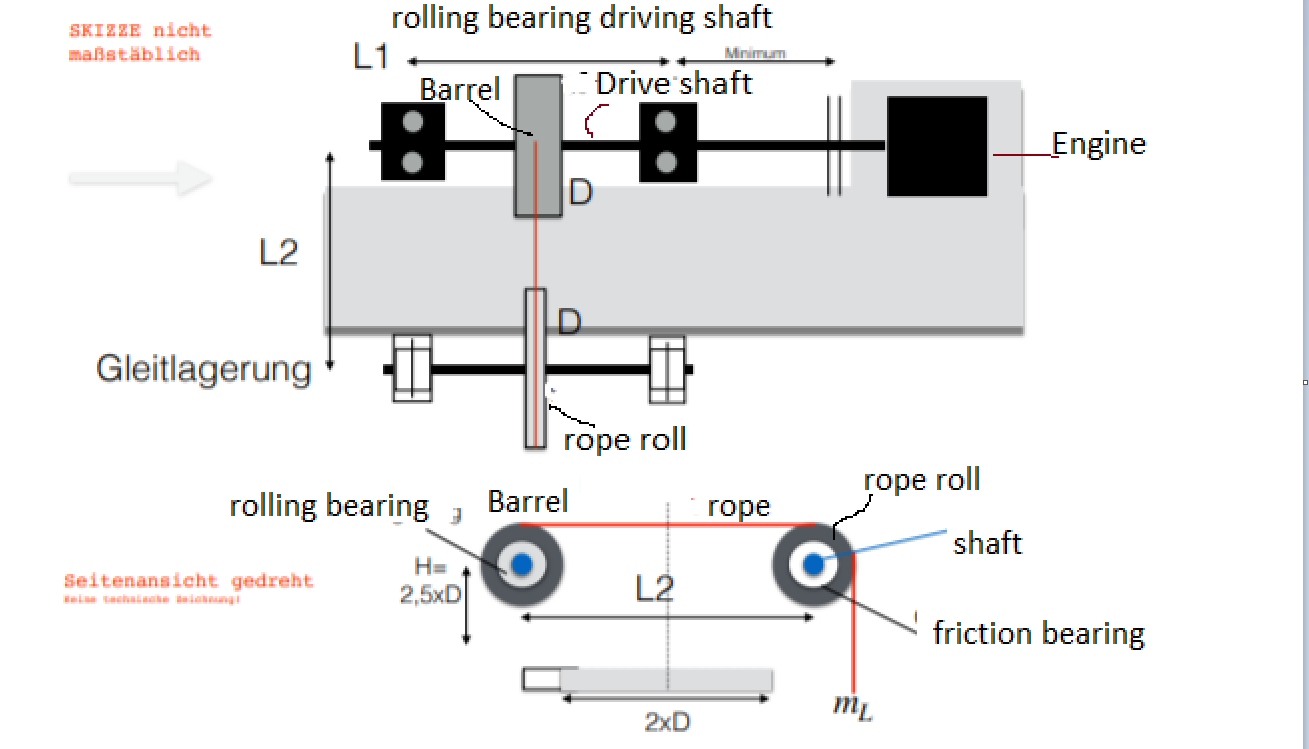 If you want to use $n$ with revolutions per minute (rpm), you should use the following formula

As mentioned elsewhere another common equation (which basically incorporates the conversion between rpm and angular velocity) is the following:

Not the answer you're looking for? Browse other questions tagged torque solid-mechanics or ask your own question.

0
How to calculate the power/torque/force needed to move a 4 wheeled vehicle?
1
Understanding input shaft torque for a motor without a shaft
1
off-scale torque measured - what is my torque arm?
0
When does torque applied on a shaft produce bending and when does it not?
3
Controlling torque required to turn a shaft
0
How to calculate the required torque in a static equilibrium system
1
Calculating required torque of stepper motor for manipulating blinds
0
trying to find maximum torsional stress