How can a piece of paper be shaped to guarantee it falls slower than a plain sheet of paper?

My son and I are playing "MAKE" (think "HORSE") and we challenged ourselves to build the slowest falling object using only a sheet of paper. We cannot build anything that falls slower than a plain sheet of paper. Any ideas?

For regular paper weight and size A6, roughly a card postal size one can tear from the middle vertically the top half and bend the two flaps 90 degrees in opposite directions like a helicopter's blades and fold the bottom half on itself like a narrow rod to make it act like balast.

This will be a primitive gyro- copter and will descend in a slow controled manner as opposed to a paper swinging laterally and then diving in a possible sharp angle of attack.

After a few prototypes one will find the good cut size.

Larger papers could have trouble holding their geometry unless they are thicker.

I really love this game idea! I think a flat piece of paper falling face-down is probably the least aerodynamic thing you could possibly drop if it maintained its shape and orientation, but naturally the paper bends and changes angle (edge-down) as it descends, tending towards the path of least resistance.

Therefore, my thought is that your goal should be to keep the paper as close to its original shape as possible while providing rigidity to prevent bending and stability to prevent tipping its edges down.

The solution I came up with was to fold the edges of the paper as shown (roughly) in the image below. The creases in the paper help to prevent it from bending into a more aerodynamic shape, and the flaps act like rudders that cause the paper to spin rather than flip into an edge-down position. I only tested it out a couple of times, but it seemed to work for me. 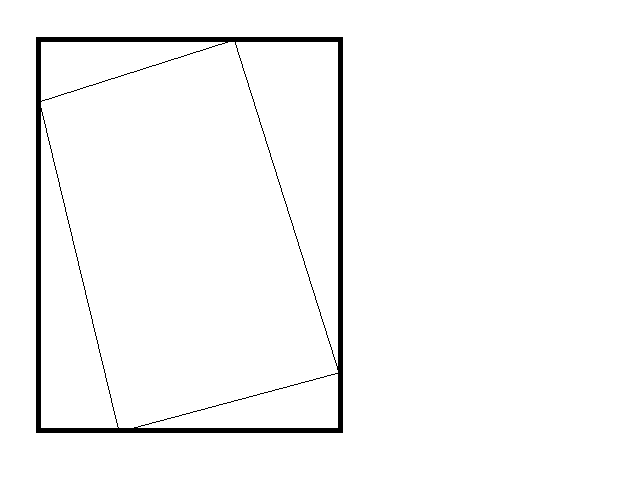 What a fun challenge! We had a good time trying out various designs :)

I did eventually come up with a helicopter-style design that falls about 50% slower quite consistently. 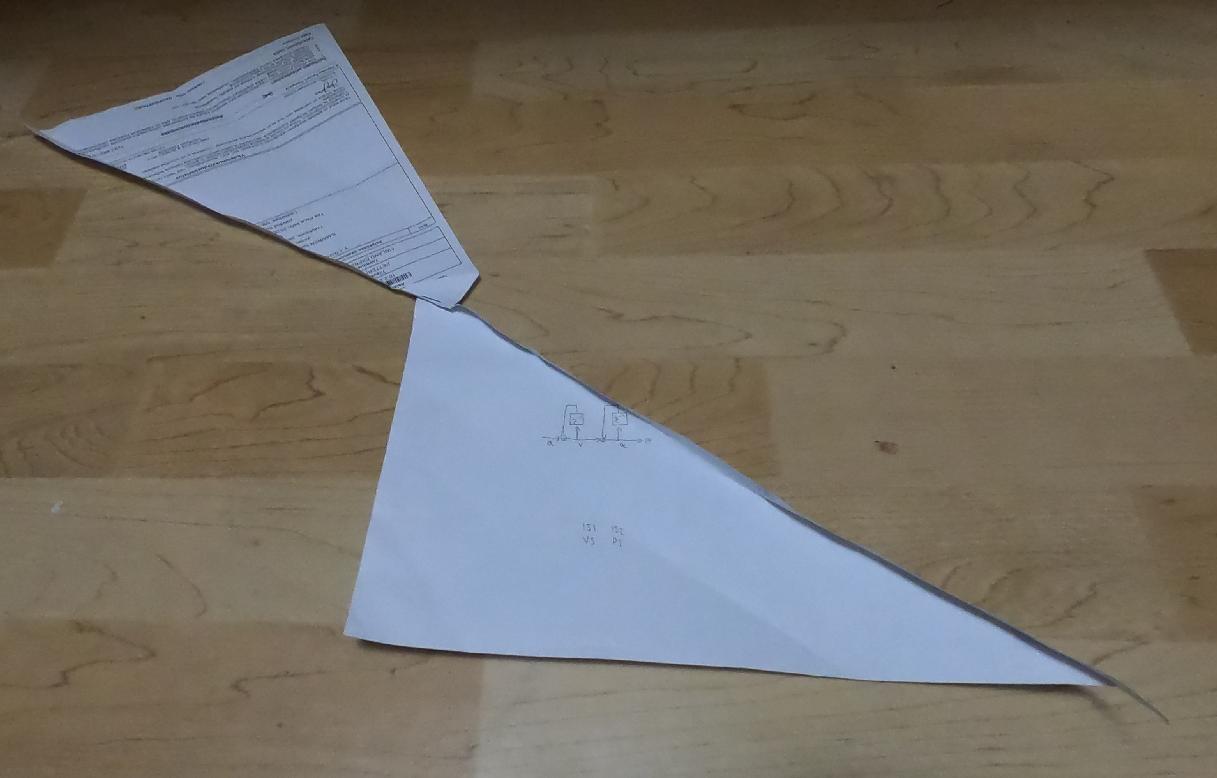 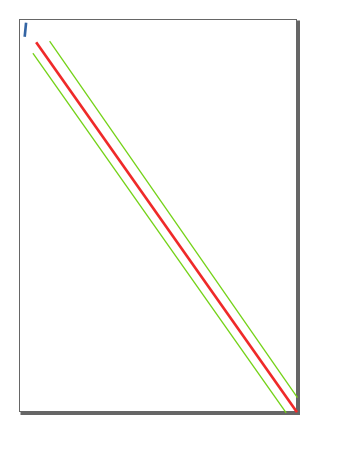 Here is a set of videos of testing this against a plain A4 paper. To make the launches more consistent, I'm using two sheets of transparent plastic. A typical drop is significantly slower. But sometimes the rigidity of the center strut fails and it falls faster.

Extrapolating from the Gyrocopter idea for A4 paper size, I arrived at following conclusions:

However the poor stability led to a lucky discovery: If the Gyrocopter flips over, it can assume a stable state of continually flying loopings. If optimized for narrow loopings (henceforth Gyrocopter being renamed to Looper) with

the Looper seems to achieve additional lift. This may be caused by Magnus effect (circular movement of wing surface around an axis along the wing's length affecting the airflow). The effect can be increased by releasing the Looper in downwards position with a little downwards flick to start the first looping.

My Looper build performs up to 8 loopings, taking about 5 seconds for 2m of height.

PS: I build this yesterday evening after seeing the question, before reading Mark's and PcMan's comments about the fluttering dollar bill.