First off I want to say that I'm a beginner in electronics so I may be wrong in any of my statements.

So, I got this Milwaukee M18 CBLID impact driver and I was thinking on updating to the new fuel series because it have a speed control such as this model does, but my tool works fine and I'm just missing the speed control so I thought maybe I could replicate the system so I proceeded to disassemble the tool to see how it works. The following is the inside of the tool. 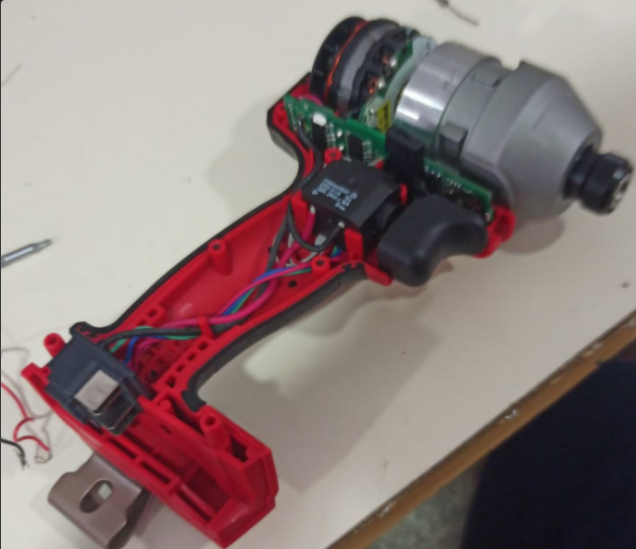 From the inside the connector have 4 ports, left one being voltage, 2 in the middle called J1 and J2 which look like data transfers and finally the ground at the rightest. Here is a better picture of the connector: 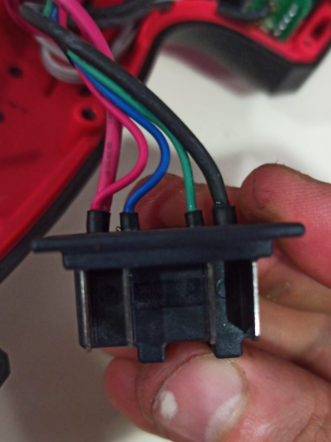 UPDATE 1: Placing a buck controller is no longer possible due to the BLDC being PCB controlled.

Seems like the PCB of this model which has speed control is the same as mine, but in mine the speed control terminals are unused as the following picture shows, so the goal now is to replicate the speed control on the tool I just told you about which seems to work with a hall controller, or find a way around using any other component. 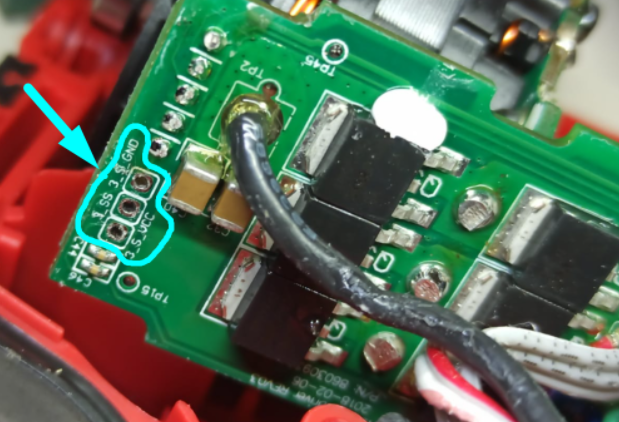 If you need additional pictures to understand anything of the tool just say it and I will update the post with them.

Browse other questions tagged electronics or ask your own question.

1
How to control the current while using "DC-DC XL6009 Adjustable Boost Step-up Power Converter Module Replace LM2577" in a circuit?