I am in the process of manufacturing a microfluidic device for use in research, and would like to do a CFD simulation of the interior of the device to see if an oxygen gradient is formed. 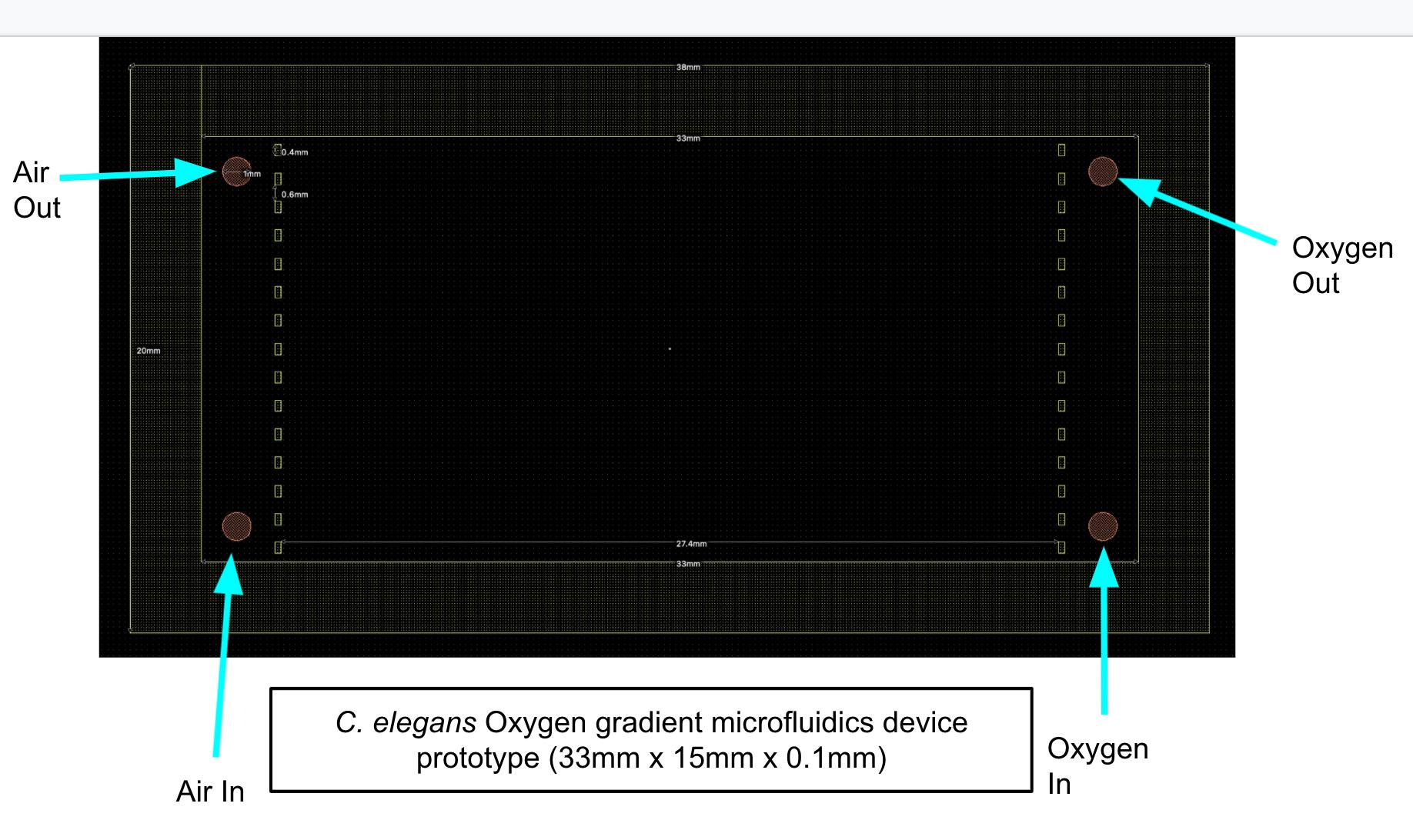 The idea is to run a CFD (computational fluid dynamics) simulation of gas mixtures in a small space (33mm x 15mm x 0.1mm) to see if there is an oxygen gradient formed prior to manufacturing the device.

1 atm air and 1 atm of a pre-mixed oxygen/air mixture would be supplied into the device at a rate of 1ml/min.

The one other question would then be if ANSYS has a PDMS (DOW SYLGARD™ 184 Silicone Elastomer Kit) material? If it were possible to do a FEA of a PDMS device to see stress points would be helpful to run before manufacturing the photolithography mask and wafer, although we have not had too many problems in this regard in the past.

0
Simulation of motion, collision, friction and thermal expansion in 3D
1
Difference between gas combustion engine and gas turbine?
0
Determining gas properties in a steam and air gas mixture
0
Measuring gas flow from a low-output device
1
Properties of air and gas mixture
1
Gas expansion by turbine and by orifice