What is the name of a half wall with posts on top that divides a space into two?

I am looking for specific terminology around a half wall that acts as a divider to split a space into two separate uses. The top half of this features a series of wooden posts. It essentially resembles a balustrade except is not for stairs.

Is there a specific name for this?

Here are a few examples: 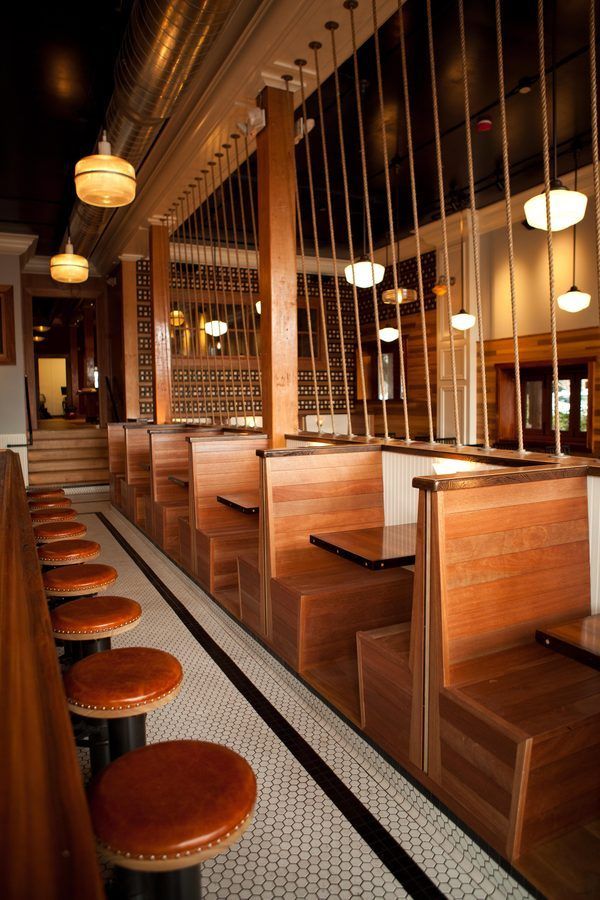 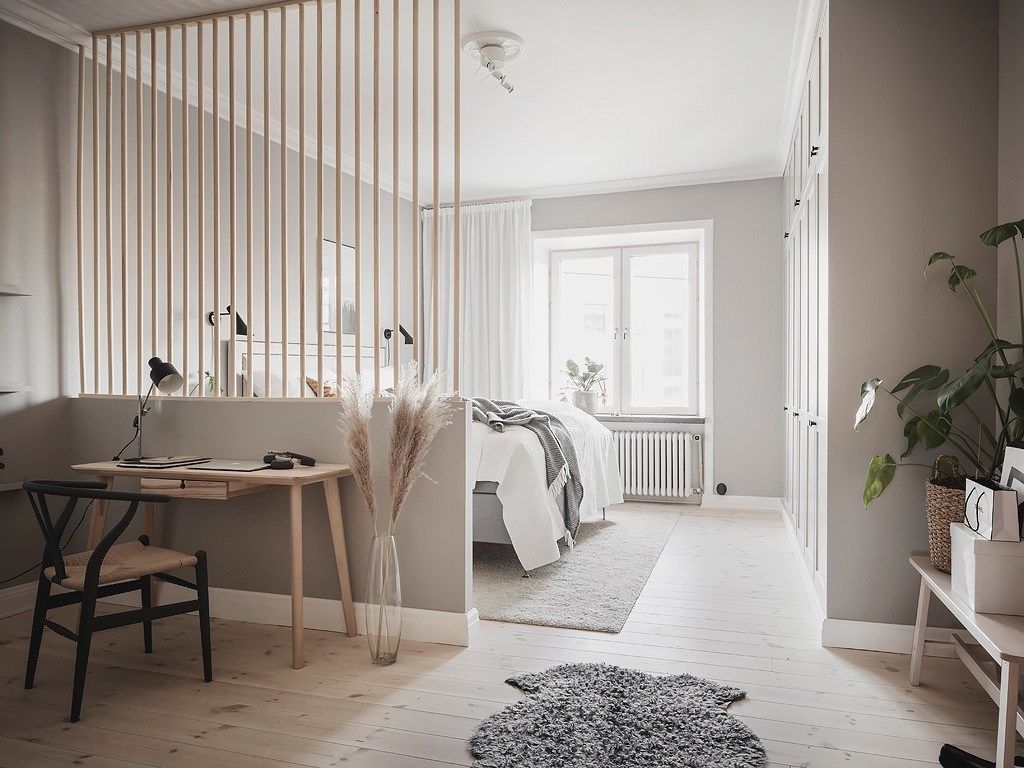 terminology architecture wood
Share
Improve this question
asked May 24 at 3:54

Probably the proper architectural terminology is mullion is a vertical element that forms a division between units of a window or screen, or is used decoratively 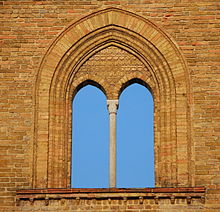 In French you mint find it as paravent, which comes from the latin paravento (which translates for the wind). 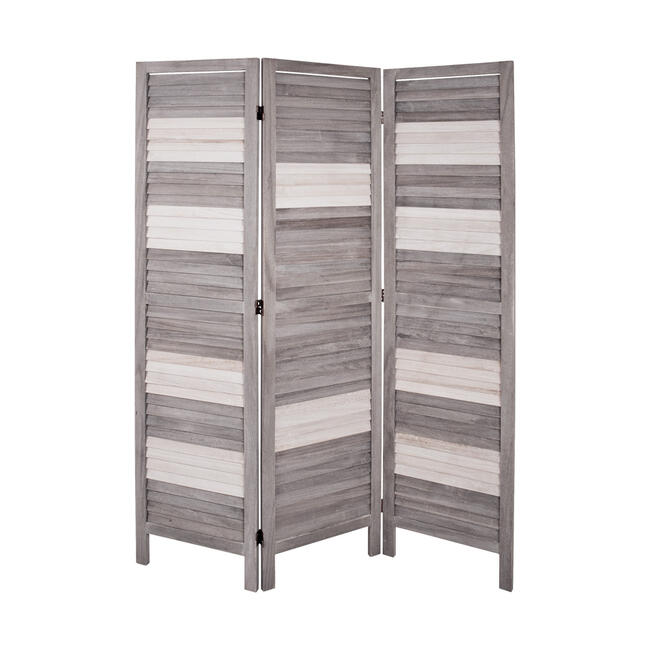 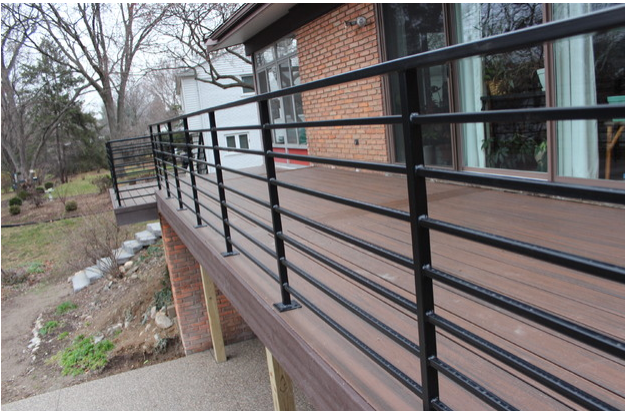 Not the answer you're looking for? Browse other questions tagged terminology architecture wood or ask your own question.

7
What was that?! Quantifying the impact of a martial arts strike
0
What is the technical term for a document that contains the results of a final test for a specific product?
5
What do you call the steel property that reduces the likelihood of shattering?
0
What do I call this shaft that drives the rubber stopper into the glass vial in a vial stoppering machine?
4
What is the technical name for a water reservoir that retains its contents via vacuum and ambient air pressure?
0
doubling the existent two brackets - will it help with my grape press?
2
What are the type of Equations that can determine if parabolas are better shapes to support structure or hyperbolas?
1
What is the name of this kind of through-hole fastener?