Why are the facades of historic residential buildings in Paris tilted backwards?

In any major city that features an historical center, the list of attractions advertised by tourist guides seldom includes what, in my opinion, would constitute the destination's most important part: historical residential buildings.

Unlike cathedrals and palaces, these are hardly ever carefully designed, nor elegantly engineered.

In Paris, these buildings are from two to five stories high, and, from the second floor and up, their facades are tilted backwards from the street. This, I believe, is a unique Paris feature: you won't find anything like it in any other city: neither in France, nor anywhere else.

Sometimes, the facade of the ground floor is titled the other way, so that the building looks like a section of a pyramid placed on top of a section of an upended pyramid.

I have heard a number of theories about this phenomenon, none of them backed by data from a reliable source.

The examples in the photos illustrate my point. Please note that the sketch of the Place de Greve, where the tilt is also clearly visible, dates back to 1750, which proves that the tilt is by no means a recent phenomenon.

So, what's the big idea? From the engineering point of view, what would be the advantage of tilting the facade backwards? Does it have anything to do with the building materials (limestone, I believe, rather than bricks and lime render)? Any ideas? 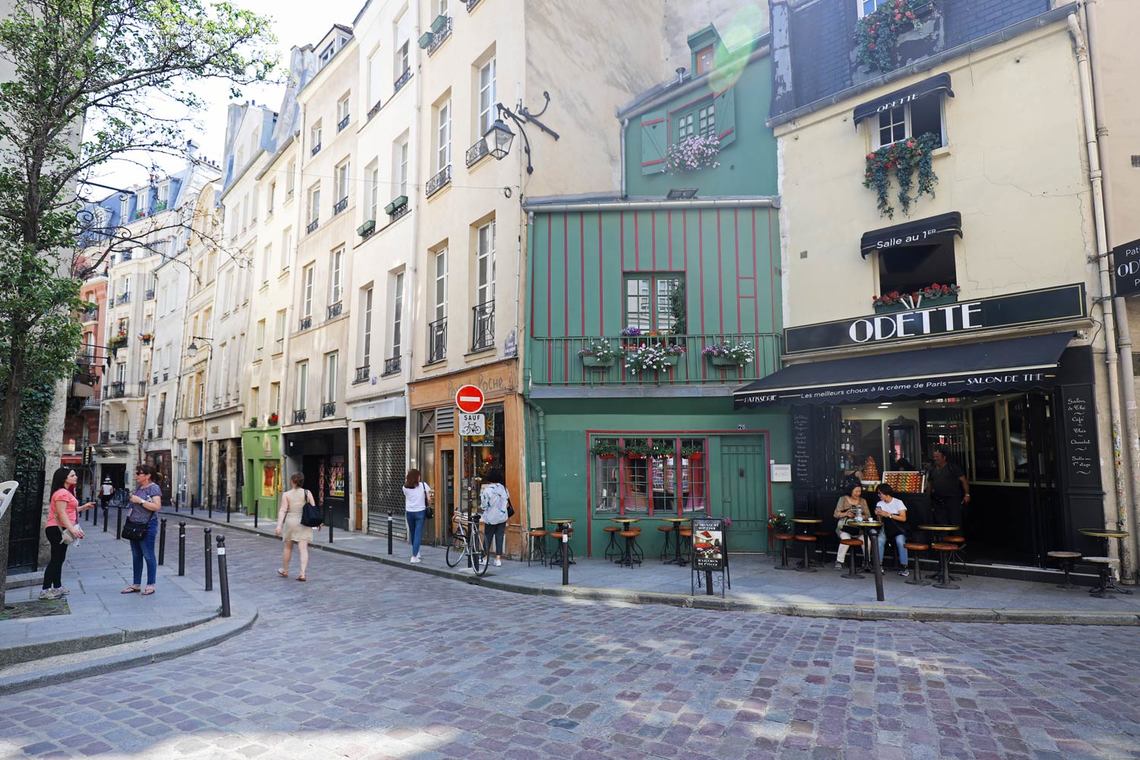 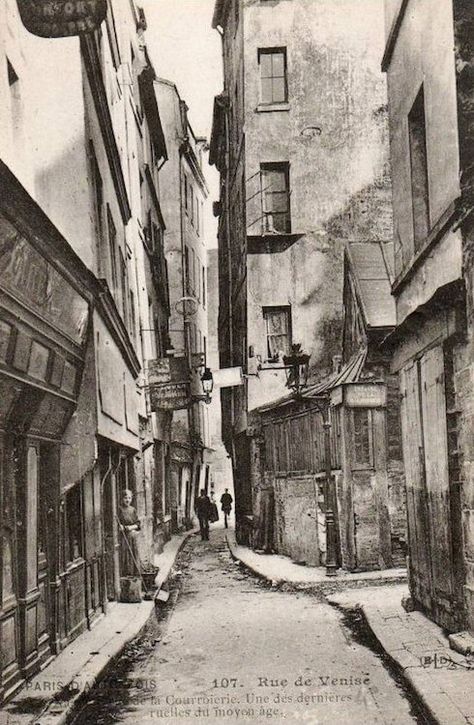 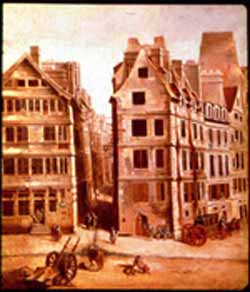 Browse other questions tagged structural-engineering materials architecture engineering-history or ask your own question.

15
Why are hyperboloid towers not popular anymore?
8
Determining the properties of members of historic structures
19
Why are truss bridges the way they are?
1
Why were pneumatic thermostats commonly installed in buildings?
0
Why are/were sewers made large enough for somebody to walk down in there?
50
Are toasters really electrified inside of the "slots"?
2
What are the type of Equations that can determine if parabolas are better shapes to support structure or hyperbolas?