I am trying to design and 3D a custom snap in fastener, and I am having a hard time figuring out what cross section it needs to have so that it does not break when compressed, but also isn't so that it is not too hard to compress to push in the clip.

This illustration shows the over all device, including a "cylinder" (gray with white line) that is inserted into the blue "clamp" component. The green "e-clip" is supposed to snap onto the blue clamp, as shown. With this clip in place, the center section of the e-clip should push the cylinder tightly against the blue clamp to impede both rotational movement of the cylinder and radial (in/out) movement.

I am having two problems that are causing 3d printed versions of this design from being reliable.

The first problem is with the e-clip. If the center part of the clip isn't long enough, it won't push the cylinder tightly to the other side, and the cylinder easily turns.

If the center clip is long enough, and too strong and stiff, it may actually make it impossibly hard to get the clips on the prongs to open enough to slip all the way past the retaining edges of the blue clamp.

If the center key is not strong and stiff enough it can snap off.

If the prongs are not thin enough to flex open to go around the retention part of the clamp they can't be pushed over the retaining edges. And if they are too thin, the ends of the prongs break off.

The second problem is with the clamp itself. It also has two fingers to hold the clamp in place. These will need to be thin and flexible enough to compress and allow the assembly to be pushed into a hole, but they also can't be too thin so that they fracture when compressed.

What I have tried:

I have tried 3d printing using a number of different materials including PLA, PETG, ABS and Nylon.

I don't seem to be dialing into a workable solution through this trial and error method. How can I determine thickness/cross section needed to prevent fracturing during insertion, but still be bendable enough to "snap" in place.

Are there analytical methods that can tell me in advance which solutions will/won't work for a given material? 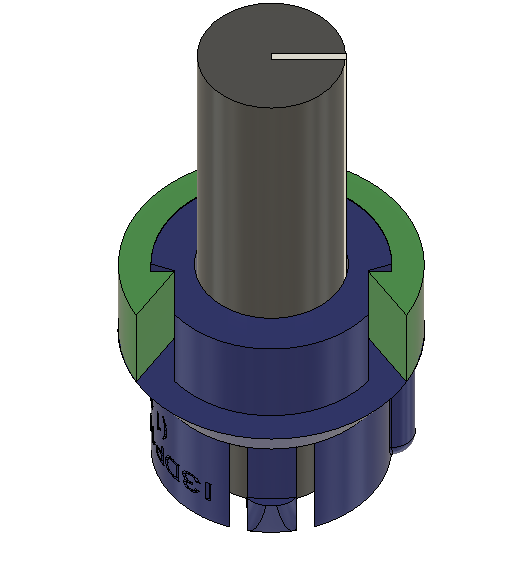 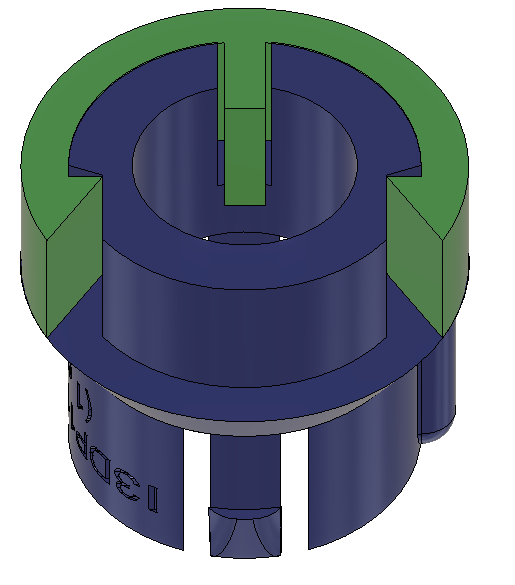 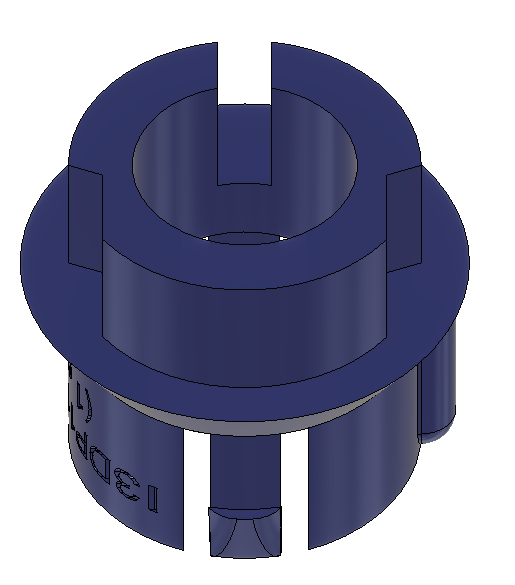 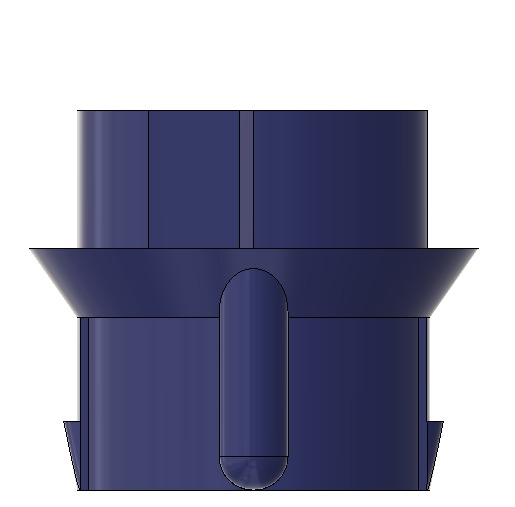 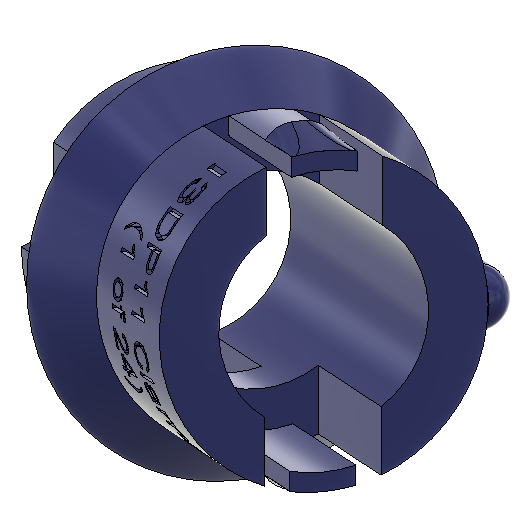 Browse other questions tagged mechanical-engineering stresses mechanical-failure or ask your own question.

2
How to calculate strain from maximum bending moment and stress?
0
beam cross section modeling by extrusion on proe
10
What is the difference between the Polar Moment of Inertia, $ I_P $ and the torsional constant, $ J_T $ of a cross section?
4
Moment of Inertia of a Rectangular Cross Section
1
Weather Station Gimbal Support
3
Overcoming limitations of a snap in joint
2
Rotating Control Panel for Arcade Cabinet
1
Stopping/reducing wobbliness in threaded rod
0
I need something similar to a 3" to 5" curtain tension rod to fix my popping air ducts