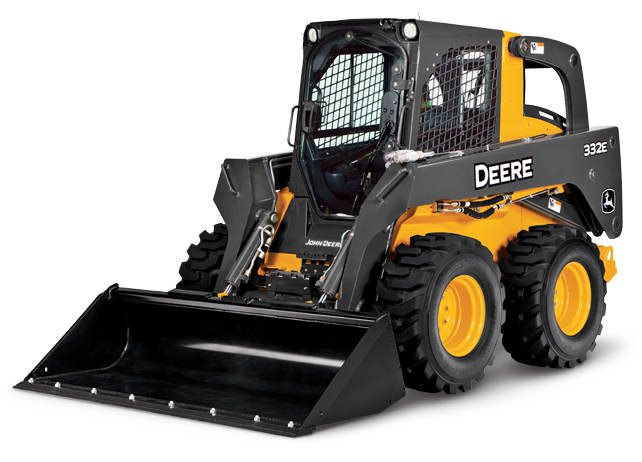 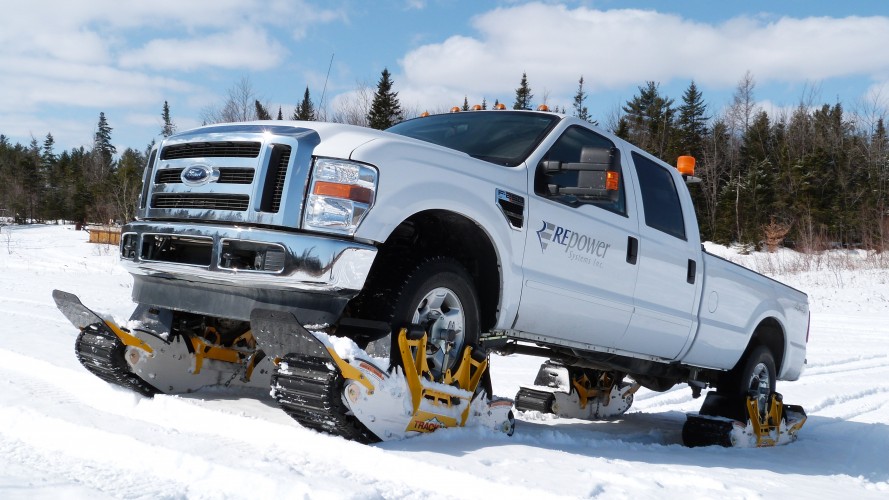 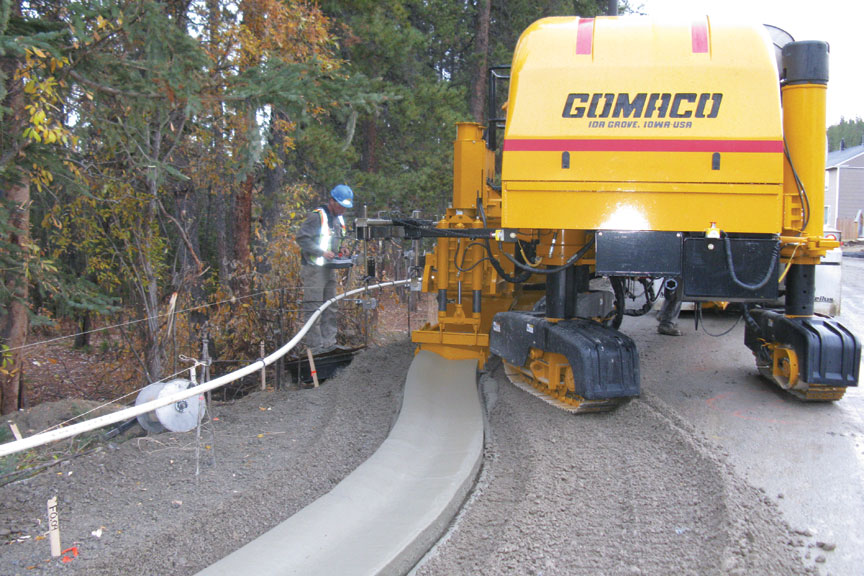 1
Find the load applied to each wheel by the anti-roll bar
1
Are front wheel drive vehicles inherently flawed?
1
Why can't energy be entirely recovered from a moving car's rotating wheels?
1
Why is the rear wheel of the Penny-farthing so small?
5
Is it true that four-wheel drive is less efficient and if so, why?
0
Why is direction of velocity in front direction
0
Why is the direction of static friction towards centre in case of circular turning?
0
How can wheels with spokes concurrent at the center be solid?