What is the purpose of digging up trench and then filling with something similar to asphalt crack filler?

Recently there has been road construction around on the main road leading into my office building. I observed the construction crew removing asphalt in the form of a trench as showed in pictures below. Later on they filled up with aggregate and poured a layer of black tar and filled with something. The trench has been filled and resurfaced in line with the existing road surface. 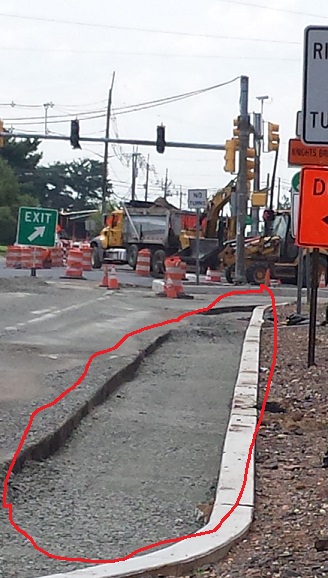 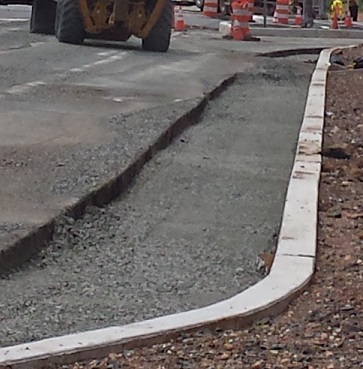 Attach is the before picture (Satellite) captured from google maps. 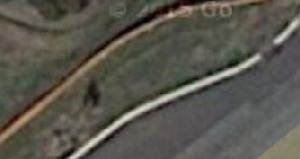 Attach is the before picture (Street) captured from google maps. 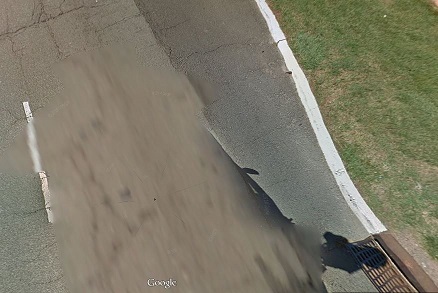 Question: The rain water is being directed to a near by manhole. What is the engineering explanation for digging the trench later on was poured with liquid tar (asphalt crack filler)?

Given the very little detail you've provided, it's not possible to be sure.

But I don't think it's any more complicated than a simple resurfacing. The top layer has been planed off, and a new top layer laid.

One possible reason (of several) why one might just plane the strip alongside the footway, is that traffic can cause indentations, bumps and grooves along the surface, and when that's along the edge of the road, that creates ponding of water after rainfall: instead of the water all draining off, some of it gets trapped in the dents and grooves. This creates a problem for pedestrians and any other kerbside activity getting splashed, and can decrease the lifetime of the surface.