Is it okay to replace pressure with point loads for structural analysis?

I am trying to analyse a wing structure in Ansys static structural. In most examples I have been through the lifting pressure is uniformly applied under the bottom of wing or it is simplified to point loads. I have 2 questions regarding this,

EDIT 1: the wing is divided in 3 parts, the middle parts has a spar box which acts as a slot for the spar extensions of outer wings. knowing the stresses at this junction is critical

You can not replace an uniform load with concentrate load without losing truth on stress and deflection. But, if the support reaction is the sole concern, then "yes", you may.

if you want to be precise no.

you have to search For the wing that is similar to yours, the profile, aspect ratio and the sweep.

many of the wings generate torque as well.

Nasa has some information on that and also I guess MIT aerospace free courses and many other universities have sources.

Of course you can replace pressure loads by point loads. That is exactly what almost every FEA program ever written does internally to analyze the model.

However doing it correctly requires knowing exactly how the elements in the model were formulated. Of course the people who wrote the software do know everything about the element formulations.

Trying to do it "by hand" outside the program is a good way to "get answers" but with no way to tell whether they are accurate enough to be useful.

I completely agree with the other two answers. I will try to give my view, which does not come with the year-long experience of alephzero or kamran, but maybe it will be easier for some less advanced users (myself included) to relate better to it.

Regardless of whether you are using ANSYS or if you are doing analysis by hand it is (almost) always possible to replace a distributed load with a concentrated load. There are very exceptions of course.

However, it has been a practice for quite a long time to replace uniform or distributed load with concentrated loads that produce the same effect. So for example the following table has a lot of those replacements. 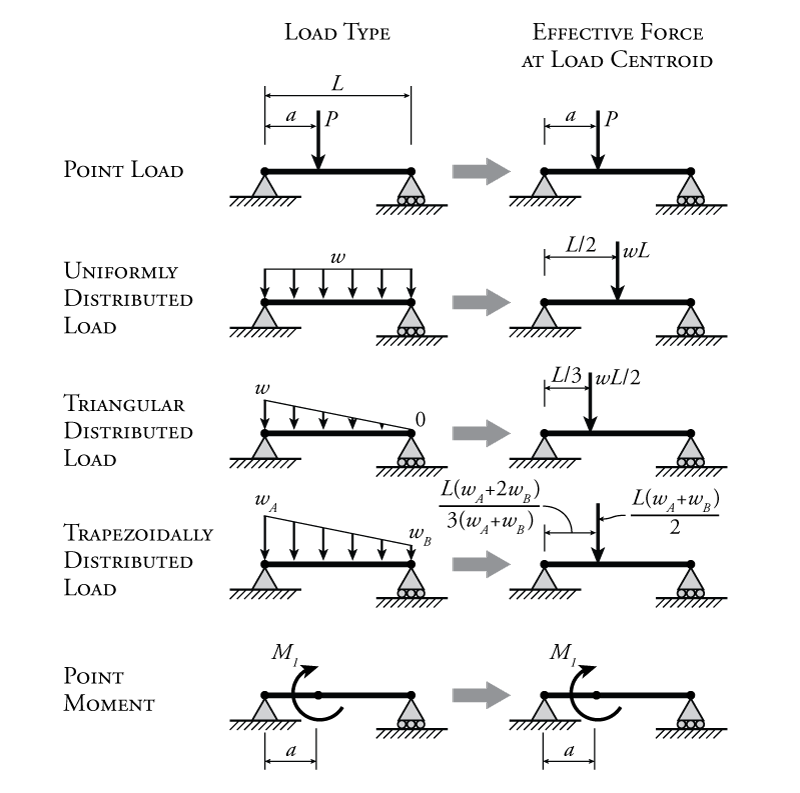 Although this is taken from the most basic static analysis textbooks, the same principles were employed when designing and predicting the first aerospace structures with FE. Back then, 3d elements or even shell elements were either scarse or non existent and the modelling of an airplane looked like the following image. 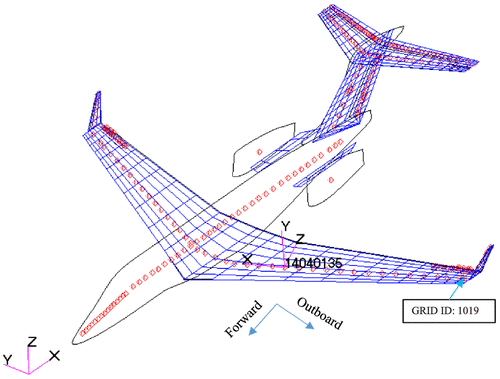 Not the answer you're looking for? Browse other questions tagged structural-analysis aerospace-engineering or ask your own question.