I cannot seem to be able to find which unit applies to the integral of torque over time. If you compress a bracket shaped load cell, you exercise torque on it, say 5 Nm. Now, say you do this for 5 seconds, by integrating it you get an area of 25 .. Nms? which would be... angular impulse? can I also represent this as watts or other units of power?

This shows a use case, where the load cell's angle is increased as the leg expands. We can determine the torque of the knee's angular movement. So, measuring this as a function of time, it only give you an angular impulse, but no way to determine power from this, is this correct? 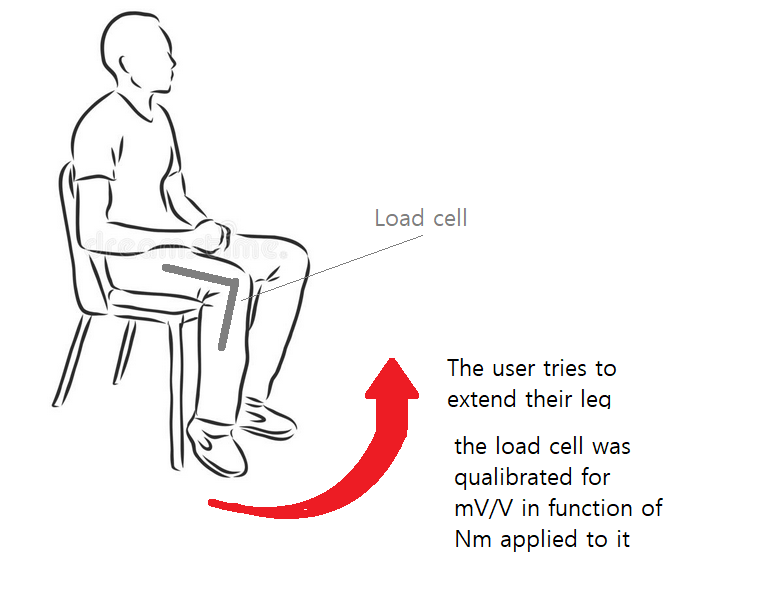 When we want to integrate something over time, we must first to make sure the "something" is a time dependent phenomenon. For your question, torque is defined as "a force that produces or tends to produce rotation or torsion", also "a measure of the effectiveness of such a force that consists of the product of the force and the perpendicular distance from the line of action of the force to the axis of rotation. Note that neither definition has time involved.

Per the former definition, torque is also referred to as the "moment" - an linear force rotates about an axis to produce effects (stresses) on an object. I assume you know well, that neither the force, nor the effects changes with time.

So, based on the above, we can draw the conclusion that integrating torque over time has no meaning, since time is irrelevant on the outcome. Hope this helps.

As said before, torque is independent of time, but it can be considered as work done in a circular motion, and work over time yields power, which is a time-dependent matter. There are many forms of power, that's the area you shall look into to find what you need. 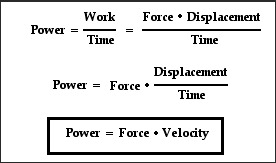 1
Calculating power from torque
0
Is torque produced at the crank of an engine lower than at the wheels?
3
How to calculate torque needed to stop a rotating beam over x seconds
0
Theoretical maximum generated power for a given torque
1
Calculating the torque required by an Archimedes screw pump
1
off-scale torque measured - what is my torque arm?
2
Measuring shaft torque of a small motor