I am looking for the following mechanism:

A pair of gears initially in side-by-side arrangement.

The first and second plate are connected by a hinge. The plates are initially in a flat side-by-side configuration. The shafts are initially parallel.

The first plate is held stationary. The second plate moves freely on the hinge.

Is such a mechanism known or possible?

Here a rough illustration of the idea: 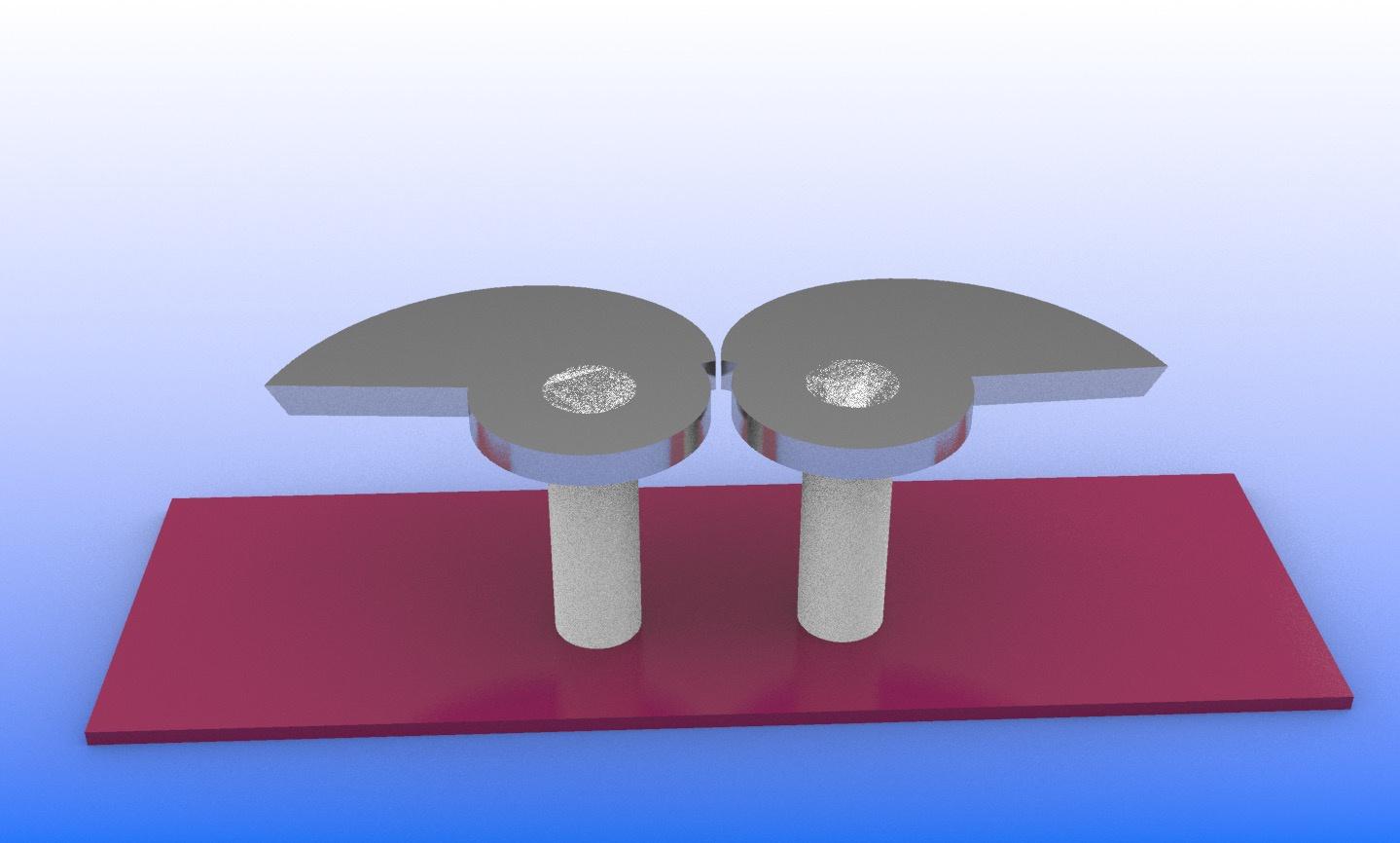 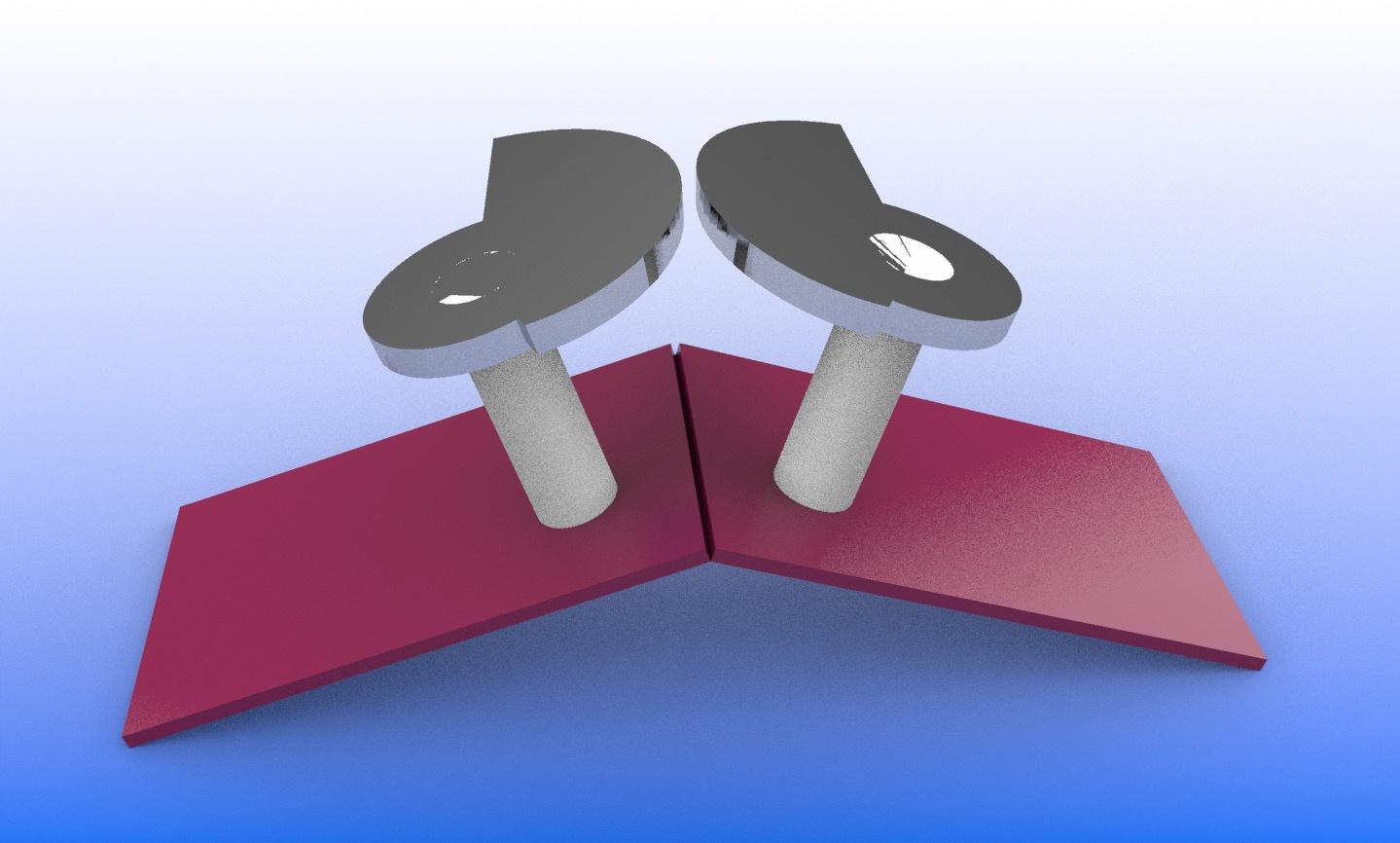 I do not see any problems with your gears.

If you need continuous rotation you need to complete your ellipse shape of the gears, if it will be a partial rotation back and forth it is fine as you designed it.

The gears should always align with an axis from a hypothetical point of the intersection of the two shafts extensions, except at the vertical position they are vertical. This is basically like a double cam mechanism with a tilting axis.

3
Why do small gears used to turn big gears allow more force with less effort?
0
Dynamics of Mass in Epitrochoidal Motion via Ringless Planetary Gear System
2
Trouble with Base circle and meshing with spur gears
1
How can I couple two small parallel shafts offset a short distance from each other?
1
Bevel gear design & usage
0
Master/Slave Gear Mechanism for Navball
1
Optimal gear combination with the same ratio
1
Key fitting - Shafts and Gears