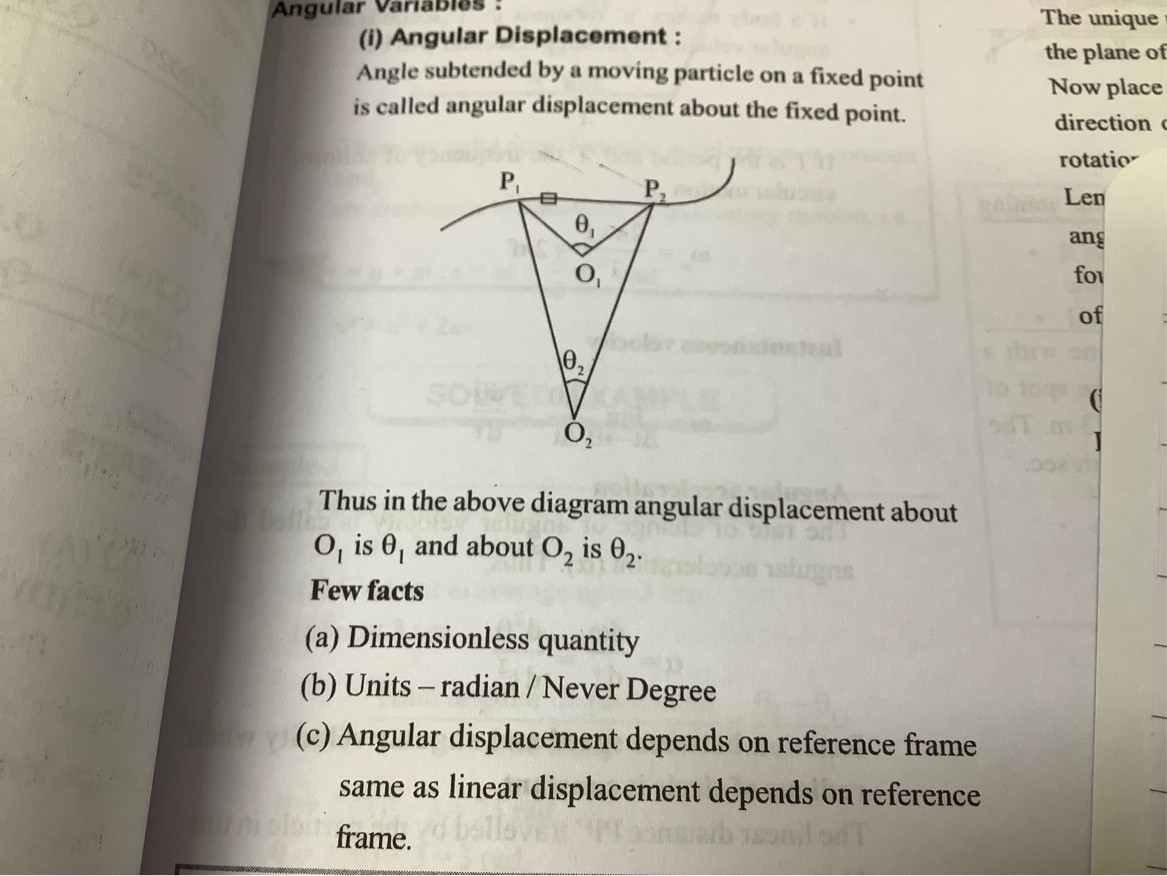 Is units of angular displacement never a degree and is always a radian ?

I suspect this book is related to motion dynamics. The reason why it states that angular measurements are in radians only, is probably because it tries to avoid confusion and ambiguity.

The problem is that in most technical subjects degrees are used for angular measurements. However, when you start delving into physics and calculus- which are a prerequisite in your case since you are probably reading about dynamics- using radians make more sense. There are two main reasons (+1 which some times is as important) for that. 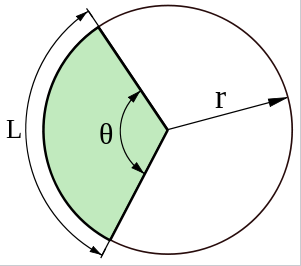 The equivalent for degrees would be:

It gets even worse for the double derivative with respect to time because then you have:

while when you are using radians its simply:

Bottom Line: You can use both degrees and radians for angular displacement, however when you need to take derivatives wrt to time, radians make it easier.

Often seen instructions to rotate something about the centre by 90 degrees or 180 degrees...

But for use in calculations radians can be easier for units.

Not the answer you're looking for? Browse other questions tagged applied-mechanics or ask your own question.