I would like to automate a door lock. For reasons I won't get into, I'm not allowed to modify the lock itself, I can only attach things to the "safe side" of the door. On this safe side, instead of a keyhole, there's a knob. I've already attached a continuous servo to this knob (the lock needs multiple turns between its locked and unlocked position). The problem now is that when opening the door manually with a key from the other side instead of via the servo, the microcontroller loses track of what position the servo is in.

I would like to solve this with limit switches in the locked and unlocked position: that way, the microcontroller can instruct the servo to keep turning until the limit switch is depressed. If the lock needed less than a single turn between locking and unlocking, this would be easy to do, but because it need multiple turns, I can't really think of a way to do this.

I am looking for a way that allows two limit switches. I considered using a multiturn potentiometer, but decided against it because I would like to limit additional torque.

An ideal solution would be low-torque, cheap and ideally 3D-printable.

There are many options:

If you need less that 5 or 6 turns you can use a gear box with a single turn stop. The gear box will reduce 5 turns to 1.

Regarding the use of multiturn potensiometer, IMHO is a viable option. The added torque is not significant and the cost is quite low. The only problem, is that they are quite flimsy - I've used one and after a test it actually broke off. 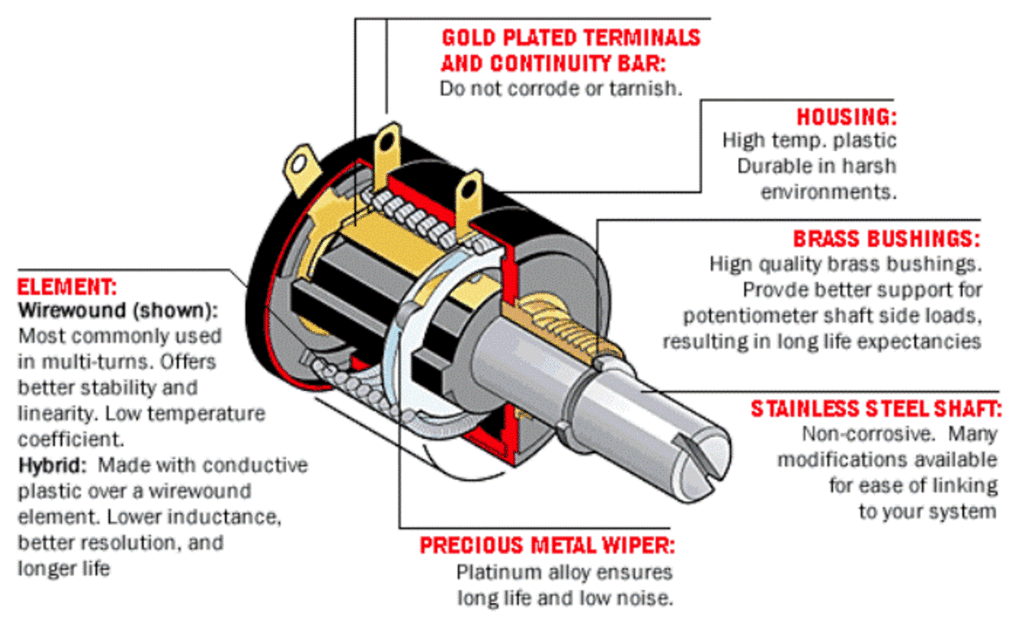 Another solution is using a screw which translates a solid block which activates the switches. 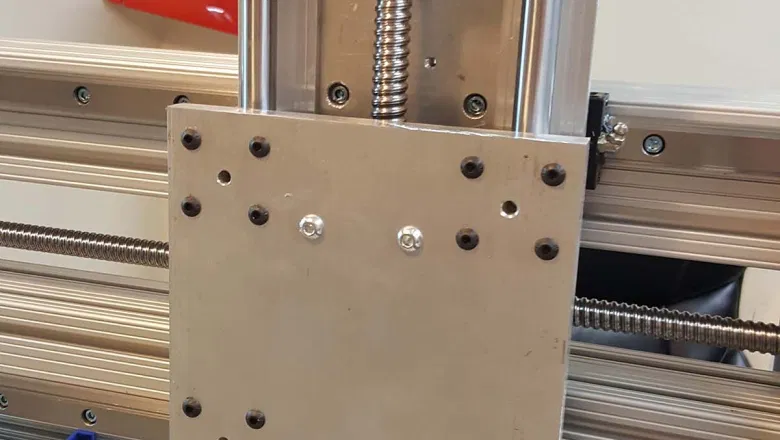 Finally, since you are already using microcontrollers, you could use software switches. You can either use: 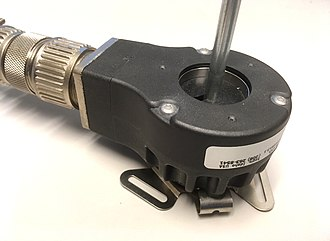 You could try this mechanism (please pardon the mspaint drawing):

Notice how the inner shaft has to rotate more than 360 degrees to hit both limit switches. You can use multiple stages to get more rotations. 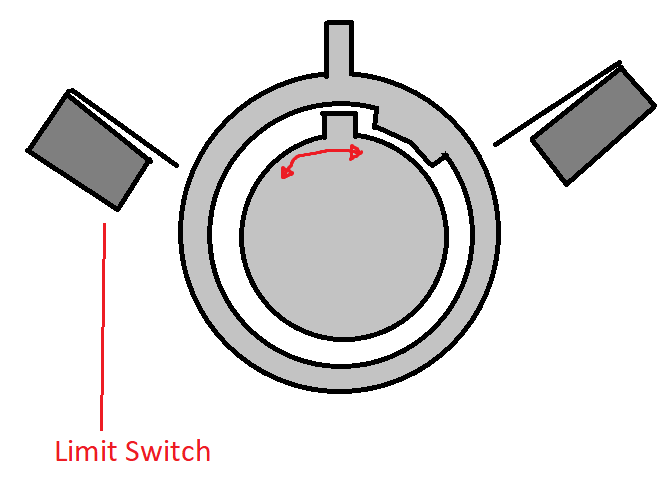 Not the answer you're looking for? Browse other questions tagged design mechanisms or ask your own question.

3
Formula for converting linear to rotational motion
2
Belt tension to rotational force
1
How linear motion is getting converted into rotational motion in this early toy?
0
How to lock a wheel bearing a load in place?
0
How to reduce surface friction when pushing a gear sideways in shaft direction
2
Automatic compression of springs
3
Reliable mechanism for counting the number of rotations of a shaft?