Can an angular momentum vector be a couple vector? 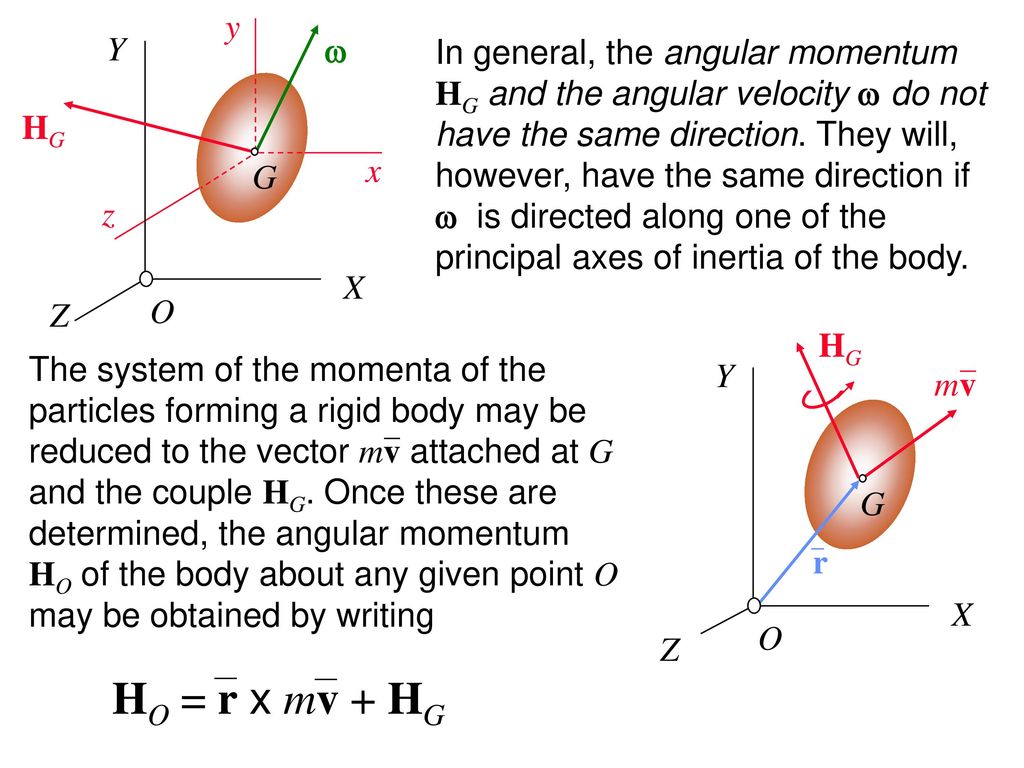 In my book, Vector Mechanics for Engineers_ Statics and Dynamics, sometimes angular momentum vectors and their derivatives are noted as a couple vector. there are not a single explanation about it anywhere though. A couple vector is defined by two equal, opposite force vectors, if I'm not mistaken. So I looked up on other books like Engineering Mechanics_ Dynamics, but there is no such expression in the book. I don't know what the author of the first book I mentioned here intended to say.

More specifically, the concept of couple is the following:

Assume you have a system like the one in the far left of the image above. (i.e. a force F applied to point A), and you want to find an equivalent system with respect to B. Force F has a translational and a rotational effect with respect to B.

The middle and the far right systems are equivalent in terms of the translational and the rotational behaviour wrt to point B.

Essentially, the moment M in the far right is equal to translating force F to the point B. If you translate the force so that is passing through point B, then F does not produce any rotational moment. To compensate for that, you can either use the moment $M = F\cdot d$ (far left) or introduce a couple of forces (middle). In all cases the effect is the same.

Although in the example above, its very simple, this can be very useful when the aim is to sum up the effect of all forces on a body. So in the following example:

Instead of working with 5 forces you are only working with one force that has a translational effect, and moment which is responsible for the rotational behaviour. (You could just have the resultant force translated parallel to its axis, however you'd still need the distance. This convention of couples or moments is quite common).

So, following the analogy of the force couple, the angular momentum can be a couple vector with:

0
Simulating linear momentum/KE through angular momentum/KE
2
Torque and angular acceleration
4
How to couple/connect shaft to disk?
0
Steering with momentum
3
Is stress a vector or scalar?
0
Position vector to Velocity vector
0
In the general case of the plane motion of a rigid body, the resultant does not pass through the G of the body. Why is that?
0
Angular momentum of a multi-body system