Usage of the three-sigma limits in calculating minimum force

I have carried out 10 cantilever sample tests that provide a braking force as follows (in kN):

The goal is to recommend the worst case breaking force

Whats the best way to recommending the worst case scenario for the breaking force?

Data is data. This is the capability of the design and manufacturing process. Trust the data.

Other than that the method is spot on. What the data is telling 99.73% of the samples have a have a breaking force of 20.04kN and above. 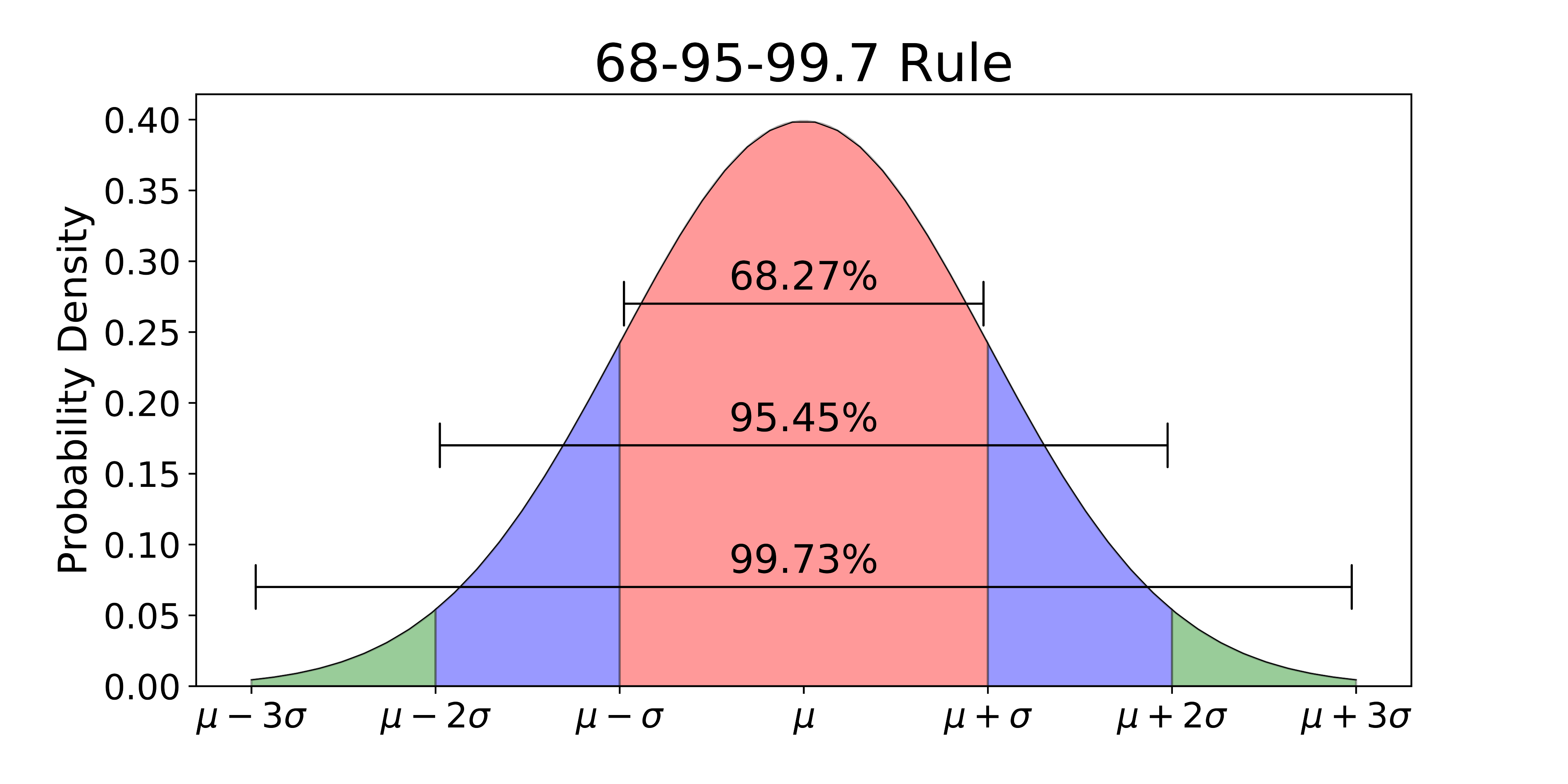 If you need better reliability use 6-sigma instead of 3-sigma. 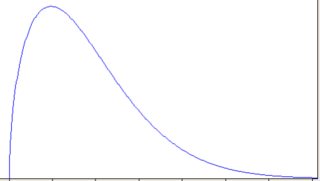 So regarding your data, the 22.1[kN] and the 20.7 [kN] seem like outliers based on the following kernel density plot. 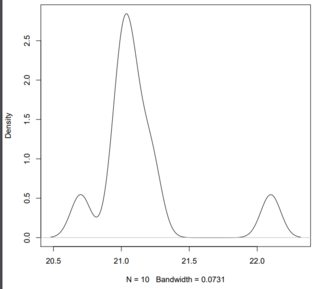 However, unless you can identify valid reasons why they should be discarded, I suggest leaving them in the sample. The points could carry significant information. For example, it might give indication of the skewness of the distribution, or it might help you identify that its a multimodal distribution.

Regarding your question what is the best way to present the breaking force I would either go for:

a) plain simple average and standard deviation or

b) (preferably) give the value that 90% of the specimens are survived.

There are other fancy ways of doing it, but depending on who you are reporting to, it will most likely end up being "Lies, God damn lies and Statistics".

Not the answer you're looking for? Browse other questions tagged mechanical-engineering statistics or ask your own question.