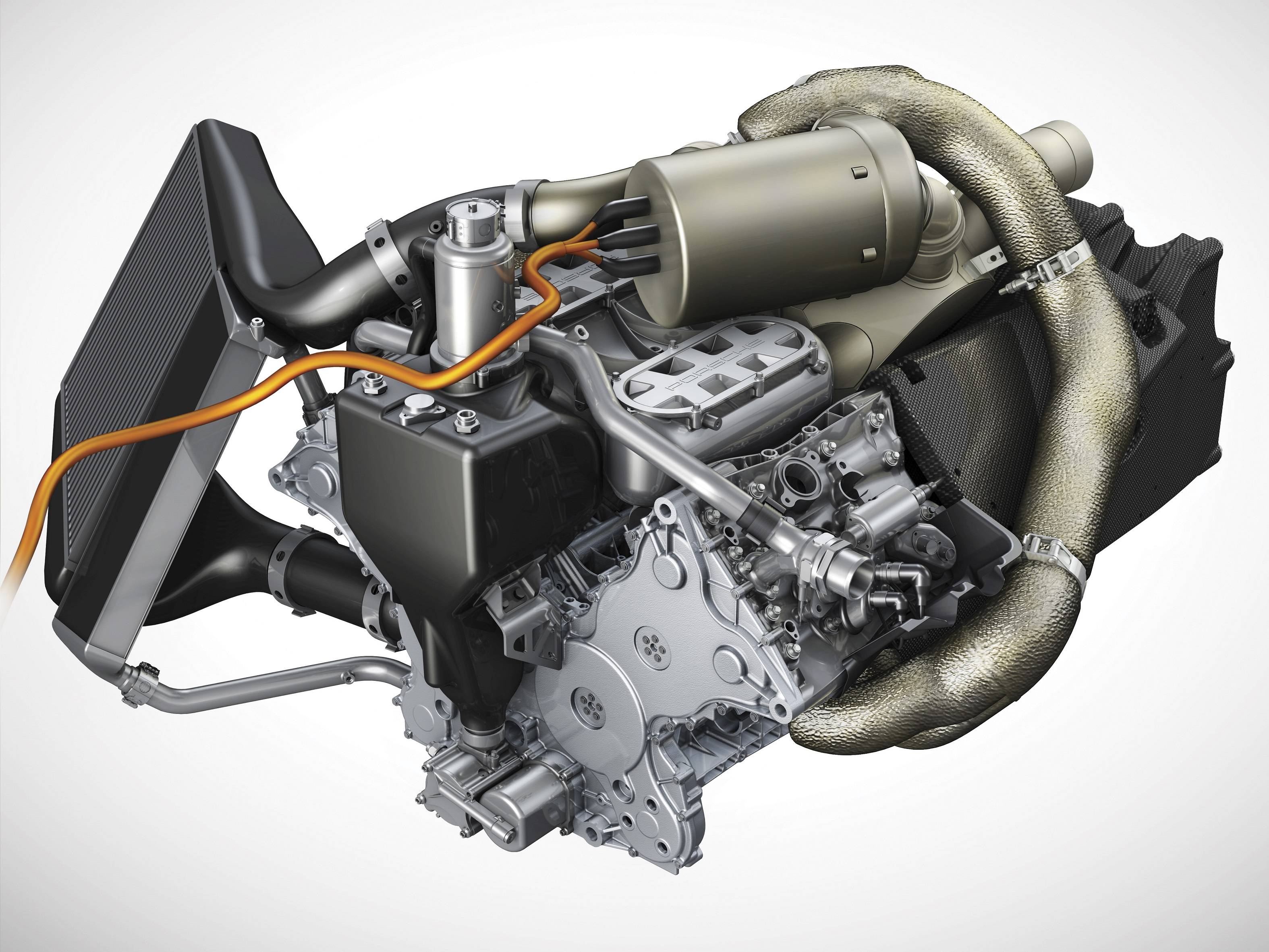 1
Have there been successful attempts at using a computer's heat to warm something up?
23
Why don't hydroelectric plants use cascades of turbines instead of single turbines?
10
Harvesting thermoelectric energy from computer graphics cards
2
Why don't most consumer vehicles use kinetic energy recovery systems?

10
Harvesting thermoelectric energy from computer graphics cards
0
What affects an internal-combustion engine's efficiency?
4
If I need a very small heat engine, should I consider external combustion?
2
Why don't most consumer vehicles use kinetic energy recovery systems?
3
What methods are used to extract energy from low energy heat sources?
2
Why not drive an air source heat pump domestic heating system with an auto engine?
2
Efficiency of TurboJet engines with nozzles