I've started using SolidWorks migrating from other software, Creo Parametric (formerly Pro/E) and the Base/Boss terminology confused me. After significant research, I've found that a "base feature" represents the starting feature and a "boss feature" represents any features built off of that - http://help.solidworks.com/2020/english/solidworks/acadhelp/c_feature_based_models.htm.

However, through using SolidWorks 2020, and from many different tutorials, I have never been able to make the first feature a base feature, e.g. "Base-Extrude1", but rather it alway shows as a boss feature, e.g. "Boss-Extrude1". Has the "Extrude Base" been deprecated from SolidWorks and Extrudes are always boss extrudes now or am I just doing it wrong? Are there any differences in the Property Manager for base features vs boss features? 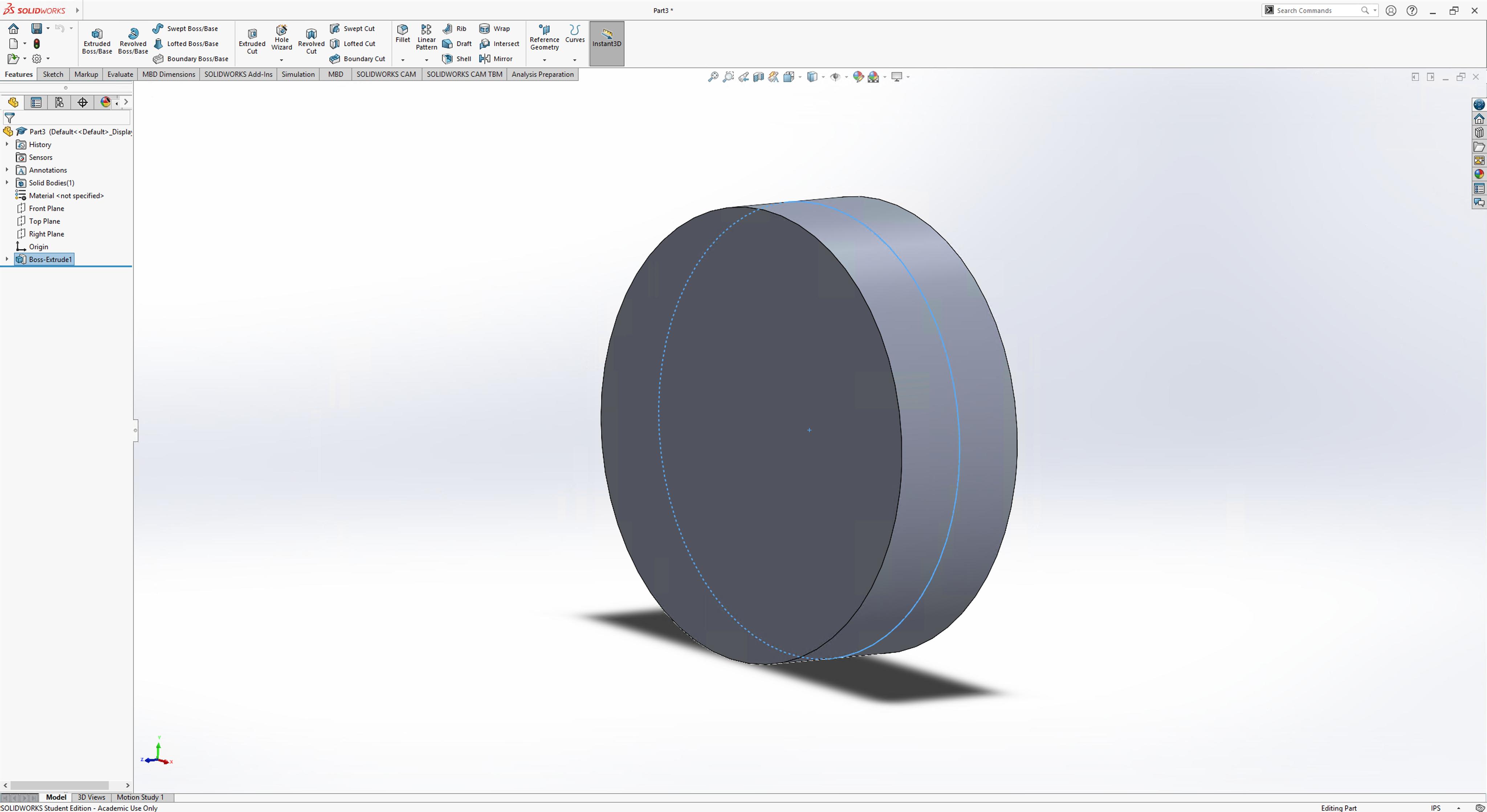 You can (and should for your own sanity) rename features in the tree to better represent what they are to you. Call it Base if that helps you!

Not the answer you're looking for? Browse other questions tagged cad solidworks or ask your own question.

0
How to extrude an edge in SolidWorks?
1
extruded Boss/Base error