Are these horizontal timbers removable in an attic/loft?

There are 3 horizontal lengths of timber stretching across the centre-level of my attic/loft space and are attached at either end to the rafters with a single nail. I can wobble them by hand and they don't seem to be under any tension/compression. The House is a bungalow in a T shape and in the picture attached, I am facing towards the top of the T from near the bottom of the T. The roof is a purlin roof and the supports under the purlins are on top of 2 central masonry walls (the hallway) and the house is a solid masonry structure.

From what I can tell, these horizontal members are either leftover temporary supports from the initial construction or are mid-level collar ties?

Could I remove these 3 timbers to open up the attic space for easier access & light storage? I would move them up higher, just under the ridge board, either way.

Any insight is appreciated as I'm not sure which way to go exactly and just looking for some guidance before I talk to an engineer. 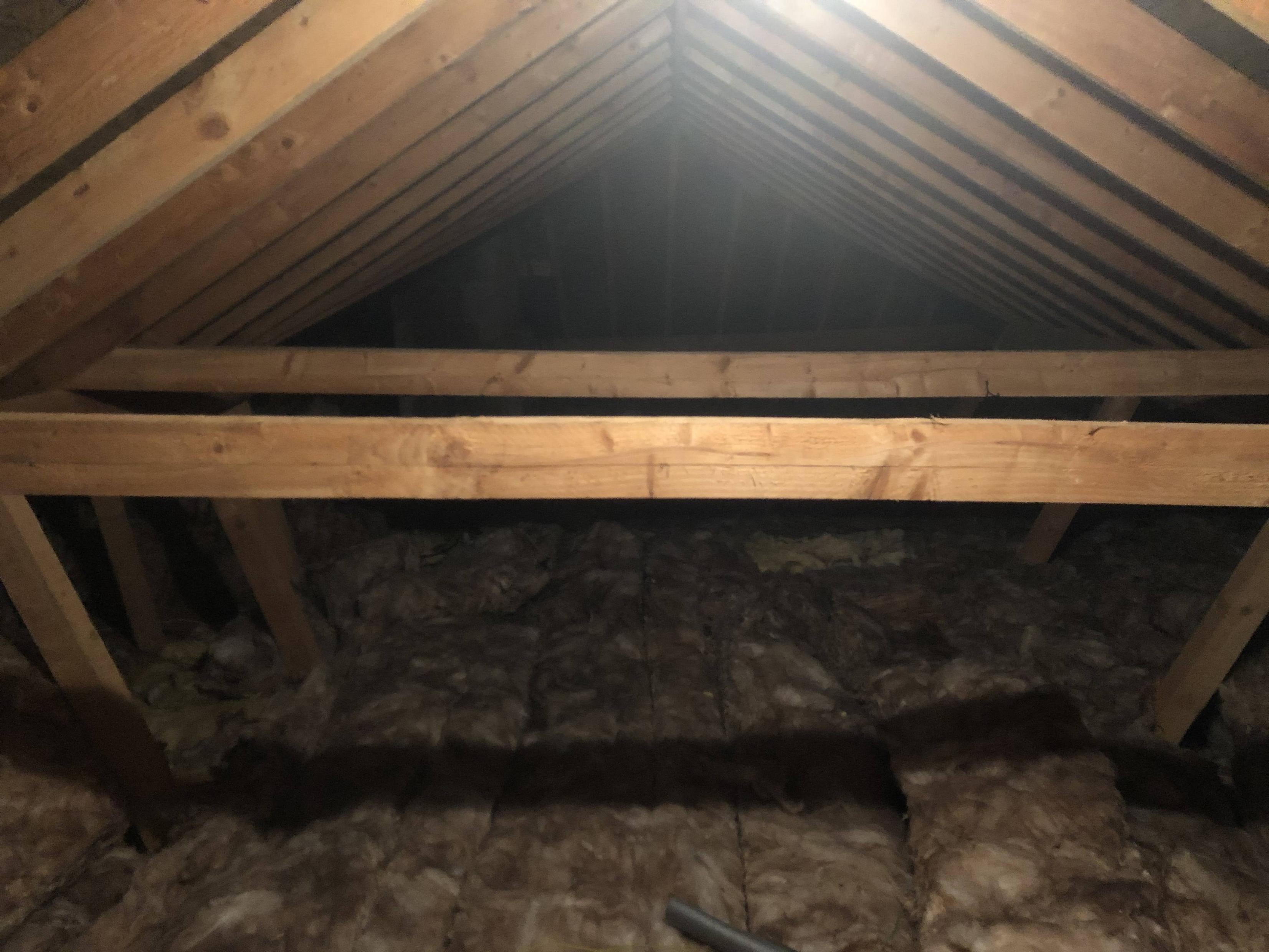 These are tie refers and they carry the tension load of the attic framing.

By looking at the ceiling insulation one can tell that the ceiling rafters are perpendicular to these tie rafters, so they couldn't help either.

If you desperately need the space and only for lightweight storage (because eventually, you are planning of using a 10lbs/ft2 framing to 40lbs/ft2) you have to remove the insulation and find substantive framing members to install new tie rafters to them at the ceiling level flatwise.

Kamran is much more experienced, so I would go for his opinion (I also upvoted his answer). Especially given the circumstances (i.e. level 1 hurricane).

However if you are that desperate to use the space, one compromise which might be useful to you and maybe structurally sound at the same time (kamran might have something to say about that). 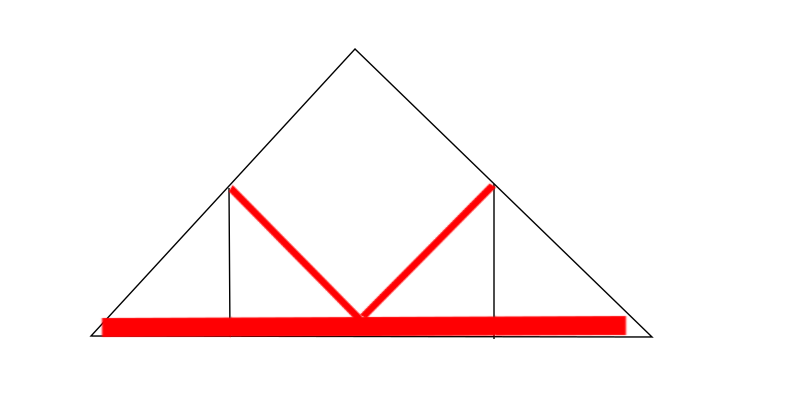 You could try replacing the horizontal beams, with all of the following: 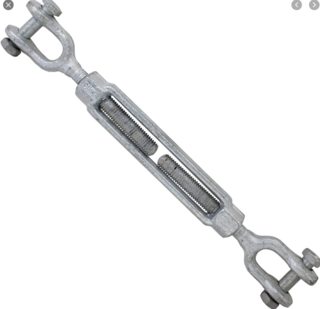 alongside an easy release 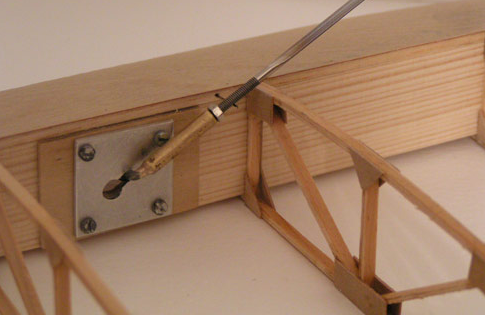 This way if you wanted to put something big in the space, you could untie the buckles and then tighten them back again. (NOT foolproof but if you are desperate for some space then it might be helpful).

However, as I said, I would have liked to hear from kamran, if this has a chance...

1
Does attic insulation help cool a building?
4
How to provide lateral support for adjacent masonry during installation of steel UC in an old cavity wall?
5
What are some advantages of masonry over prefab for homebuilding, or, why are prefab homes so rare in the United Kingdom?
1
Pin support, why is there no horizontal reaction force?
2
Can a horizontal foundation safeguard against earthquakes?
3
Why rectangular windows are so common?
14
What are those large poles for that are always in front of US stand-alone store buildings?