Optimum spoke shape for wheels made of solid material

Currently I am designing a bicycle sprocket to be laser-cut out of 3mm steel. Steel is heavy, so I want to make some lightening cut-outs, and I want to optimize the shape of the cutouts. I will probably make a "spoked" type of pattern to the cutouts.

The question is: given a certain % of material to remove from the sprocket, and ignoring cost considerations, what is the optimum geometric pattern to make the cut-outs? Consider a planar sprocket that is loaded in a planar direction with minimal side-loads.

How much material I can remove from the sprocket, while still leaving sufficient strength, is application-specific, and that can't be answered here. My question here is, is there any general optimum pattern for such wheels made out of solid material? In designing my sprocket, I may as well try to use the optimum morphology, then I can optimize the amount of material removed by testing. But I don't know what the optimum morphology is. What are the trade-offs of various patterns of lightening cut-outs, that is to say, what is the optimum "spoke pattern"? This is an extremely common engineering problem but I never learned it in school.

In the bicycle and motorcycle marketplace, we see all kinds of variations on the types of lightening holes in bike sprockets, wheels, and brake rotors. The driving force is probably aesthetics as much as engineering. There doesn't seem to be a consensus on the number of spokes or the pattern.

Since wheels and sprockets are a very common type of thing, I am hoping there is some rules of thumb on the best design (defined as stiffness vs. weight) for such spoked wheels. I heard once, in the context of car wheels, that a supercar manufacturer did research on car wheels and found that 5 bifurcated spokes was the optimum pattern, but I have no reference. Also, car wheels are loaded laterally whereas sprockets are only loaded in-plane.

Also, it seems to me that clock gears are very similar to bike sprockets in being essentially planar and loaded in-plane, and they usually have 5 (or is it 4...) spokes in them, and the spokes are typically straight and not swirled, but for some reason, balance wheel spokes are sometimes swirled. But I don't know the engineering reasons for all of it. 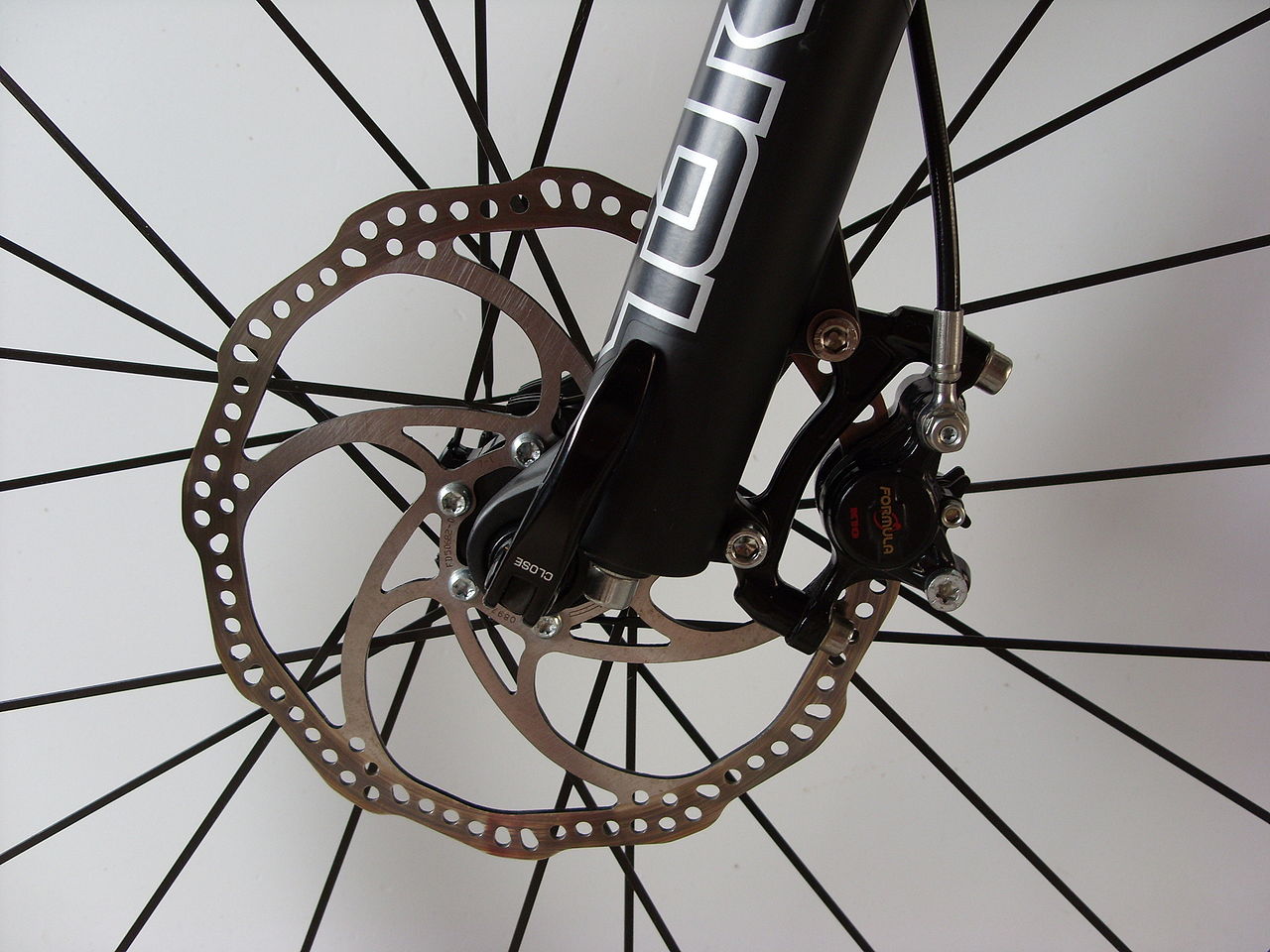 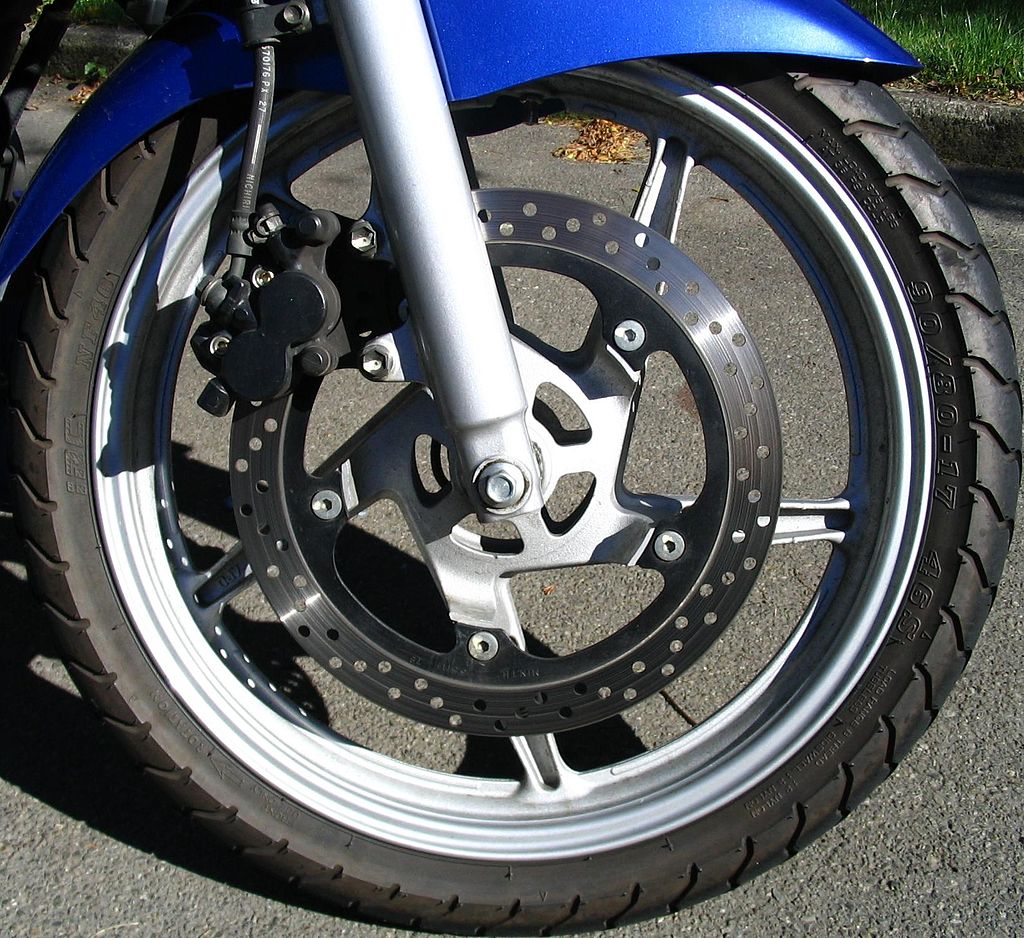 Here's a clock gear with radial spokes. This one has six spokes. Others have only 4. What is is the tradeoff for more vs. fewer spokes? 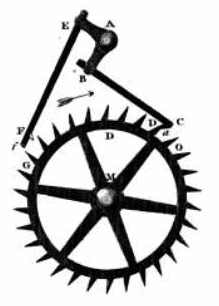 Here's a sprocket with round lightening holes.

It seems common for antique cast-iron wheels to have spiral or wavy spokes. Is there a reason...maybe the wavy spokes actually are more durable for some reason? https://images.app.goo.gl/boBemdRrjd4S2hvH9

1
How to Solve this error message on Abaqus 'time increment required is less than specified' and 'too many attempts made for this increment'?
1
Why do trains use the same wheels for staying on track and propulsion?
1
Shell vs. solid elements for a fatigue analysis using FEM
0
Computing the stress field of a structure made of 4-nodes shell elements (accounting for membrane action, bending and shear)
1
Best DIY material for a high-torque cog or gear?