Ask Question
Asked 11 months ago
Active 11 months ago
Viewed 71 times
2
$\begingroup$
Closed. This question needs to be more focused. It is not currently accepting answers.

Some background: I am working for an ed-tech startup and we are hoping to release our first product soon but have been hitting a lot of hurdles with our current manufacturing strategy. We want to produce 100-200 products to test our market before taking on more risk and going into injection molding, but we are running challenges with finding an economical method for producing the first 200 parts.

Every machining shop that we have visited have given us a quote of 25+ dollars for each set of pieces. It's hard to justify making that investment since there is a possibility that we would want to adapt our design to better fit market needs as we bring it out.

The solution that we have thought of has been to invest in a DIY machining kit to try and produce our product to meet demand and possible iterate on our product. Images on the parts that we want to create are listed below: 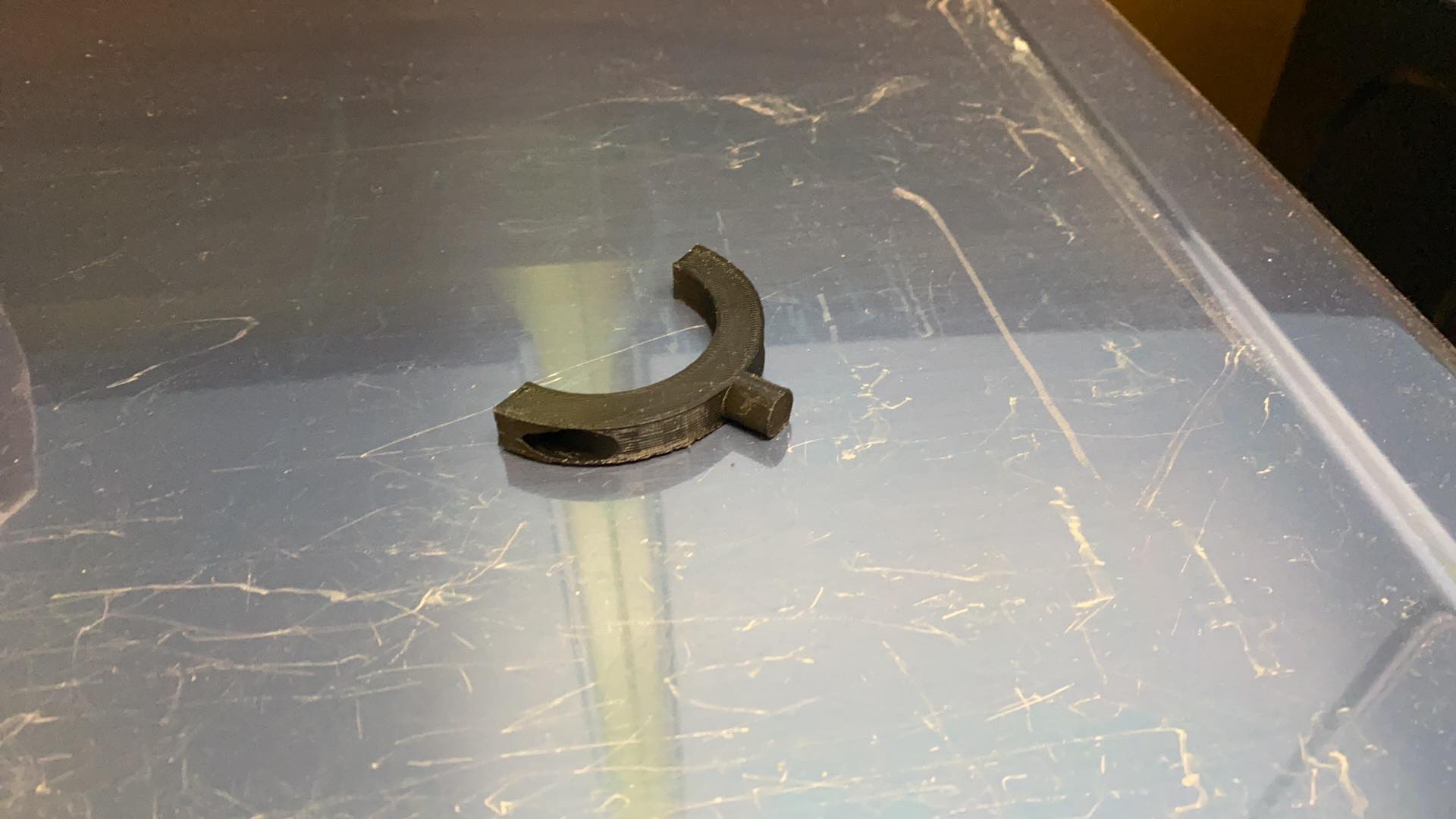 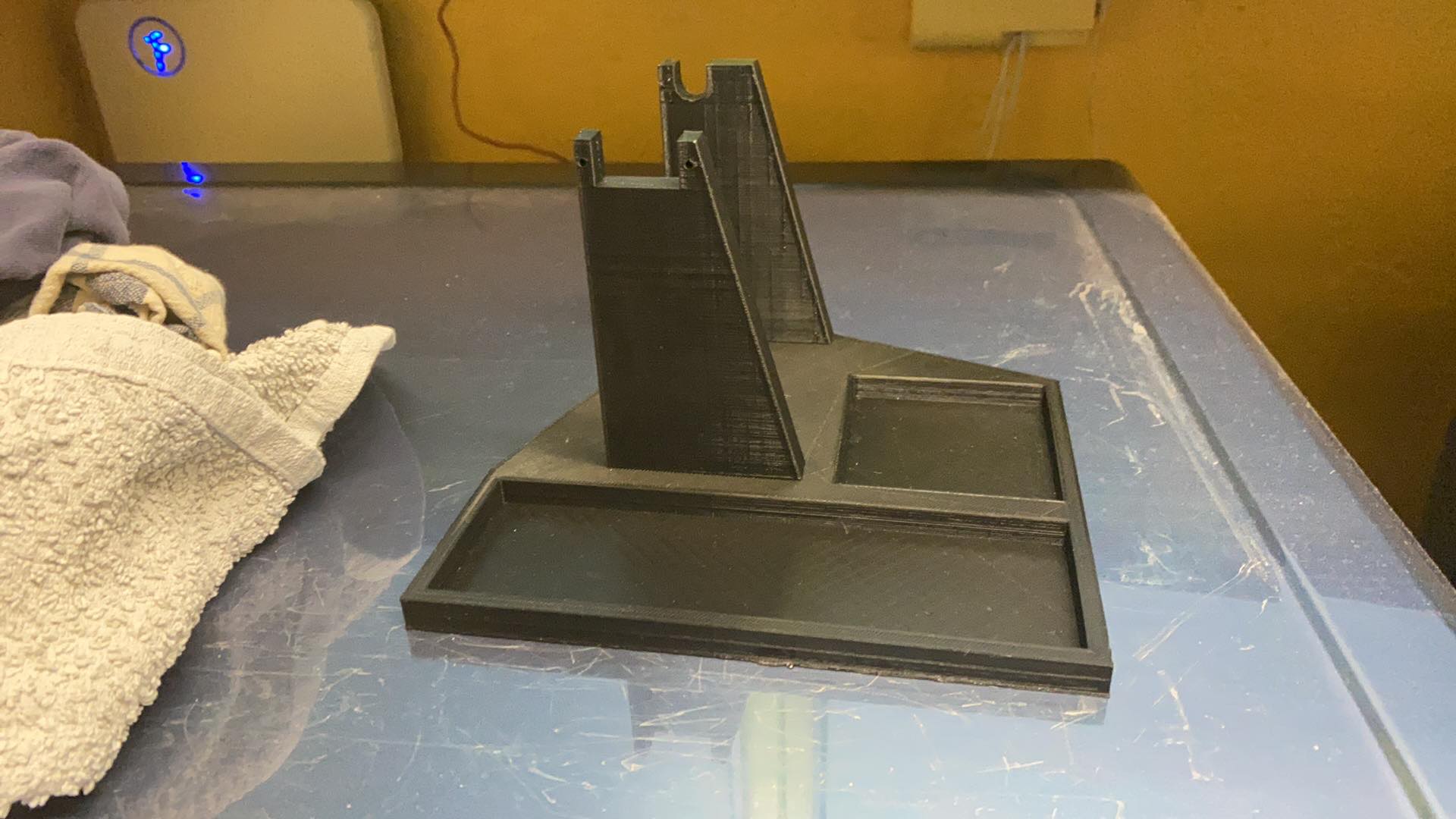 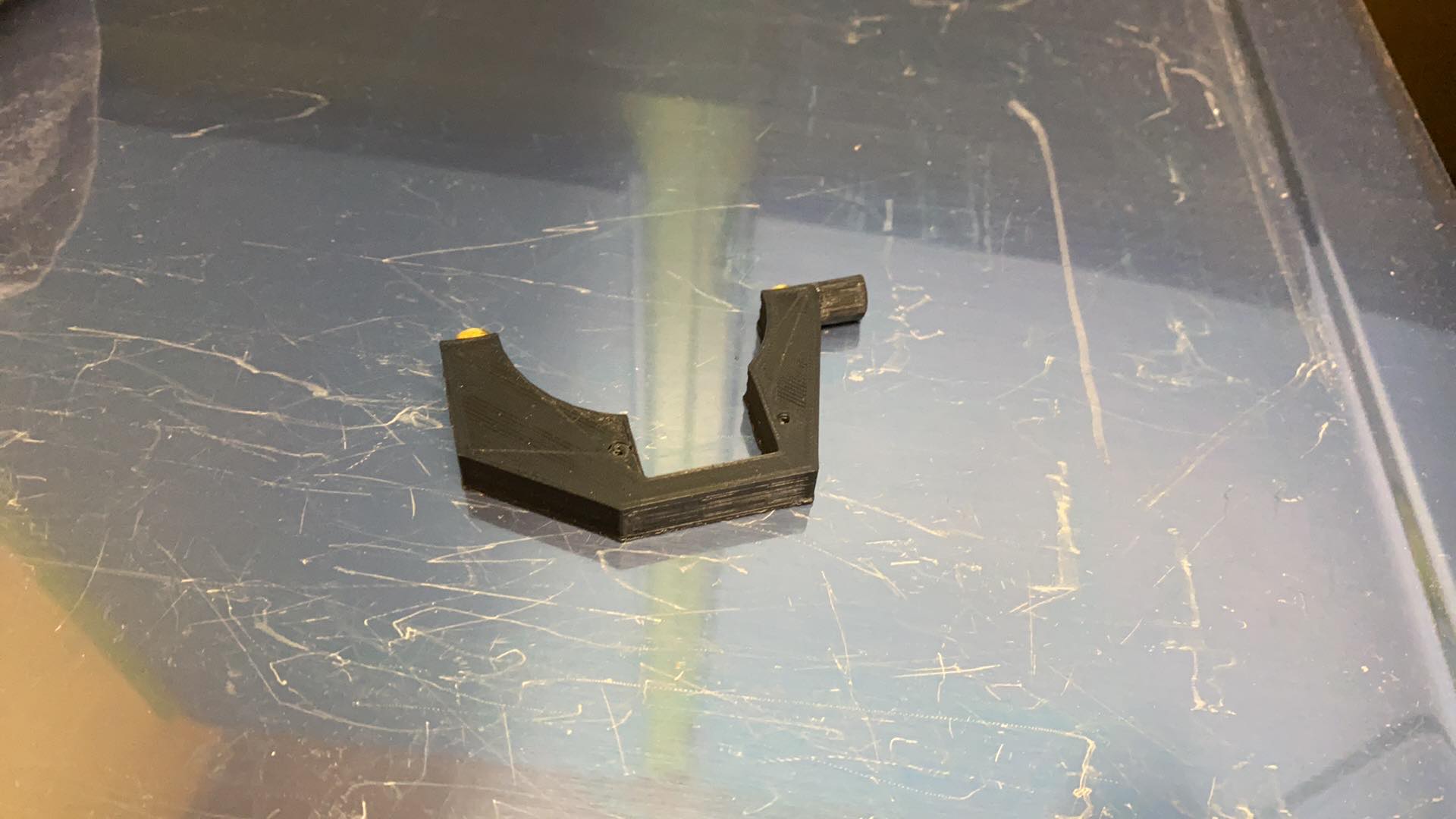 If anyone has shared a similar experience and has a background in manufacturing/machining and can answer the following questions it would be very appreciated:

What is the best material that we should use for these pieces?

Criteria: We are mainly looking for a material that won't crack under a lot of pressure and feels and looks nice. Options from manufacturers we have spoken with: Delrin, Aluminum, High Density Polyetheline, plywood.

Some challenges that we have been facing have been to find an affordable way of finding the actual material. Most machining places say that the material would cost 1$ a set. However, online, it is super expensive for a pretty small sheet: https://www.interstateplastics.com/Delrin-Plastic-Black-Sheet-ACEBE5~SH.php?thickness=0.250&dim2=12&dim3=12&src=adwordspla&thisisforcallrail=1&campaignid=225228743&adgroupid=37851262274&creative=153445283219&matchtype=&network=g&device=c&keyword=sheets-ACEBE5SH-0.25-12.00-12.00&gclid=CjwKCAiA4o79BRBvEiwAjteoYFOOMRTpCPiFcAvXJTgjU4Hdt35RKLWdvqlCamLzXVEZEi2BTNjJzhoCWBAQAvD_BwE&

Followup: Where would be a good source to find a cheap material to work with?

Are there any recommendations for DIY machine kits and what is the price range that we should spend for a machine?

Criteria: Our quoted price for 100 product is 4,000 dollars and budget for the machining kit is Ideally less than 1,000 dollars. Would it be possible to work with plastics or aluminum with a kit in this price range and still maintain good quality products?

How hard is it to learn how to machine for these products?

Context: I know that the process involves actually coding the trajectory and path that the mill is going to take to produce the product. How difficult is it to learn the necessary coding for path planning and how hard is it to learn how to choose the right drill bit for each task? Would we, as beginners, be able to create each piece with either aluminum or plastics and make it good quality?

Is there another manufacturing service that would be ideal for what we trying to accomplish? We have also investigated laser cutting and water jetting. However, It would be impossible to buy any of these machines.

Thank you so much,

I believe the key here is not the material, but the manufacturing method.

I would not recommend a small cnc machine, which seems to be what you're considering. Those are cool and fun, but you will have to dick around with it for dozens of hours, and it may never produce good results, and if it does, it will be slow.

25 bucks a set for parts is actually quite cheap for custom machined stuff. You could just bite the bullet and spend $2500 bucks to test the idea. That's simple and straight forward and unless you're on a shoe-string budget probably the best option.

An alternative I might consider is to re-design the parts for laser cutting. Laser cuts are nice because they're cheap, and the parts look good. The downside is they're not very strong and your parts have to be flat. The stand could be 3 laser cuts parts, and the other 2 pieces would be a single part. You can 3d print drill jigs to for the screw holes.

For a smoother look, you could fdm 3d print the parts in ABS, then smooth them with acetone vapor.

You could also print them in SLA. Or you could use a service like shapeways. They have a variety of 3d printing methods that will give a better surface finish then a FDM printer.

You could try to make a silicone mold and resin cast the parts. That gives a finish similar to injection molding, but it's a complex and finicky process. I wouldn't recommend it unless the injection molded appearance is a top priority.

The best bet is probably to combine these methods as necessary. For example you could SLA print the the 2 brackets, and the stand arms, and then laser cut the stand base.

As you've noticed there are online suppliers for plastic, but they're quite expensive. It's the same for metals. Try calling around to local plastic supplies, they might force you to buy a 4x8 sheet, but it will probably be much cheaper.

Edit: for laser and water jet cutting, try "Big Blue Saw". I use them all the time and really like them.

As Drews answer says, the key here is manufacturability.

I can answer this with 1st hand experience of manufacturing similar parts as a startup.

Ideally, a part should have as little steps to produce as possible, CNC machining isn't a silver bullet either, you have casting, injection moulding, laser, waterjet, EDM and of course 3D printing.

When designing a part I always imagen that I am the machine that has to manufacture it, you have to imagen the tool paths, cut direction, how you're going to hold it, fixtures, jigs, assembly, and if applicable things like pull direction, drafts, minimum radii etc.

The 1st part could be laser cut, then turned in a lathe to create the round portion, then either repositioned in a lathe to drill the countsinks or put in a mill. The problem here is that it is a minimum of 3-4 steps without deburing and finishing.

The 2nd part is quite simple, I would laser/water cut 4 parts, machines now can even cut counter sinks so all of the parts would be ready to go and have the advantage of being 'flat pack' requiring the user to assembly but massivly reducing packing.

The 3rd part is very similar to the first.

I would watch as many videos on machining, laser/water cutting, injection moulding, die casting and all other types of manufacturing.

Redesigning parts, isn't as daunting as you first think, I like the phrase 'the thinking is worse than the doing'.

Injection moulding and die casting for even relitivly small runs isnt as expensive as most people think as long as there are no undercuts or side pulls and the mold has a flat parting line, molds can be as cheap as £$1200 if the part is designed right.

I think the second part is actually quite easy to manufacutre as is, if tweaked slightly and the other 2 parts could be redesigned to have only two production steps or with a complete redesign they could easily be produced in one step.

When I have more time later today I will attach before and after pictures of a part that I redesigned to reduce the cost from £500 per unit to £75 or as low as £35 per 100 units.

Like other have suggested the cost is quite cheap for 25$ per set. The cost of buying, setting up, learning how to properly use a small cnc machine will be at least 2 or 3 times greater if you factor in work hours, and delays.

Additionally, what I wanted to caution you about is the choice of materials. The options you mention, have very different properties and if there are any significant loads or dynamic loads, the design should be modified with respect to the material. For example using plywood on the 3rd component with those sharp corners would be a bad idea (however, as I said I don't know if this is supposed to take any significant load or if its just a stand/holder).

A final thought, is that an investment on DIY equipment would make sense, if you are planning to scale production to probably something in the order of a few thousand pieces. However, even then it would probably make more sense to adjust design in order to accommodate for more cost effective manufacturing while maintaining function.

You'd be surprised how much cheaper it would be to manufacture the 2nd component from sheets of material rather than machining it with a cnc from a block.

Not the answer you're looking for? Browse other questions tagged mechanical-engineering manufacturing-engineering machining robotics 3d-printing or ask your own question.

3
How do I manufacture a fillet?
1
Designing electronic enclosures for manufacturing
3
Definition of the "specific material removal rate"?
1
Part to "increase" the diameter of a small shaft, what is is called?
5
Cutting flattened out "threads" to prevent small-scale slipping
2
Understanding metalwork manufacture -- How are Purchase Quotations prepared?
0
What's the best material to use for my project
2
Low cost molds. Can such molds be produced?
1
From advanced prototype to low-volume production