I'm trying to remove the screw in the images below from a metal cover. 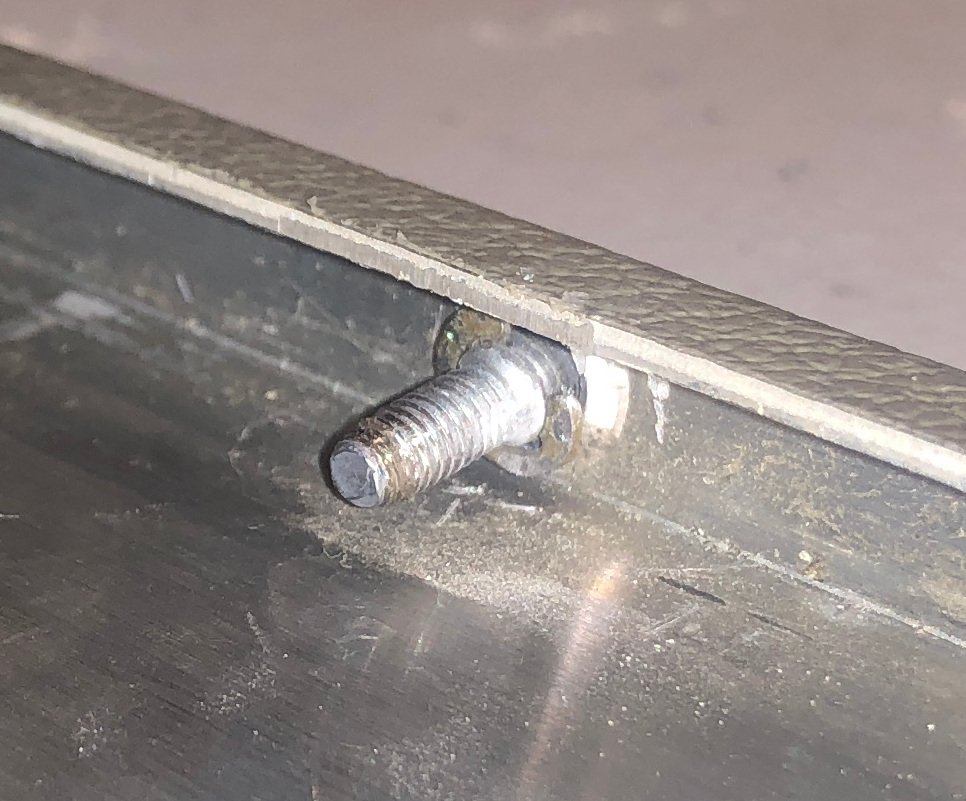 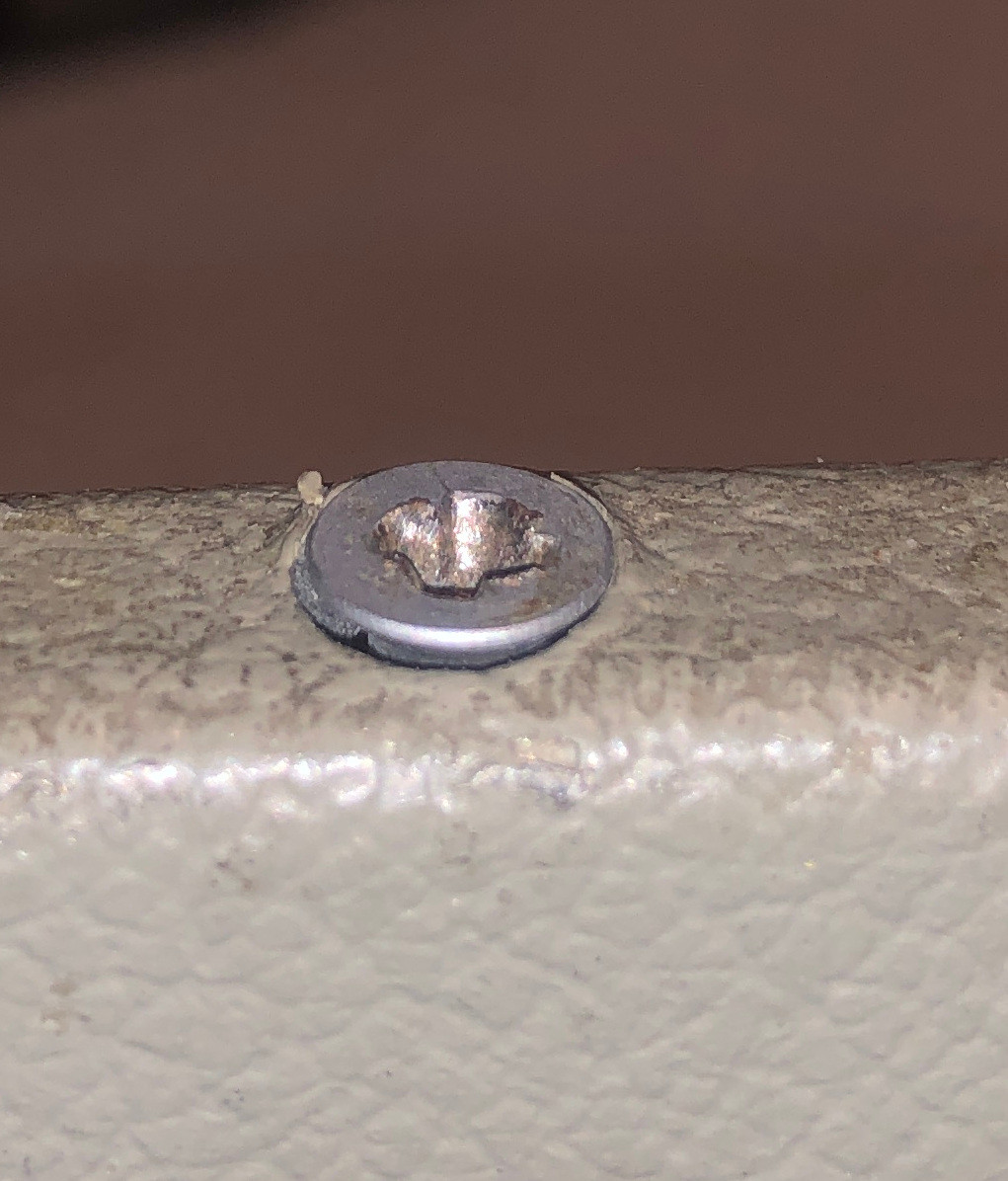 The screw is locked in place by what I believe is called a locked washer. The screw can rotate, but I can't move it in and out. The height to the "lip" is about 12mm (see first image), which doesn't give me much room to get tools in there.

Any thoughts on the best way to remove this screw without damaging the cover? Ideally, I'd also prefer not to damage the screw too much. At least, I'd like to be able to perform some measurements on it after to find a replacement.

I've tried prying the washer out with needle nose pliers, but the washer is pretty solid. I've also tried cutting it off with a dremel cutting tool, but I've mostly just managed to cut some groove marks into the inside of the cover and I haven't done much damage to the washer. I've also considered using one of the thin, cylindrical cutters on the dremel to saw off the head of the screw, but I don't think I can do this without damaging the outside coating of the cover.

What you have is a circlip in a recess of the screw. You can see the ends of the "C" in the image, as well as a slight gap around the perimeter. A thin bladed screwdriver placed in the gap and rotated will cause the "C" to open, assisting in the release of the clip. If you have two thin screwdrivers, both gaps can be pried simultaneously to cause the release. There are circlip pliers designed for removing and installing these clips, but it's usually not practical for a one-off problem such as this. 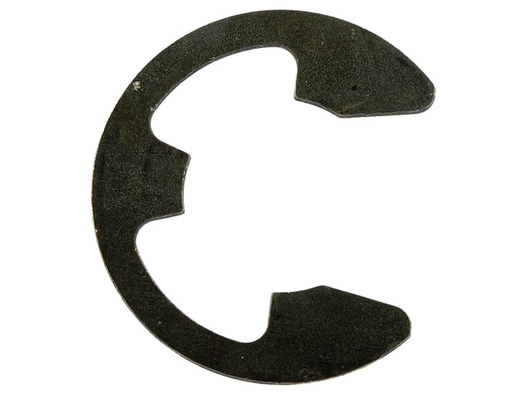 5
How does Alloy 20 compare with Ti 6-4, C-276 and 316 stainless for corrosive service?
2
Are there any benefits to using a regular washer alongside a lock washer?
0
Remove stripped screw inside of a tube