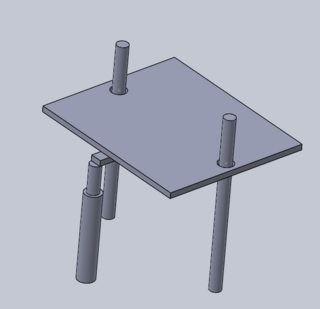 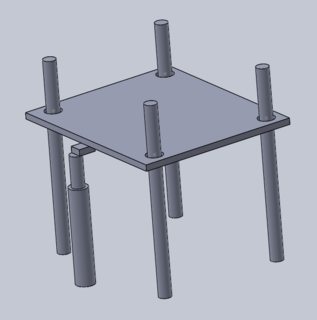 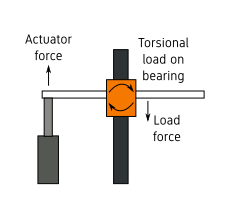 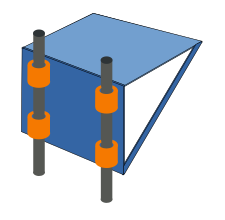 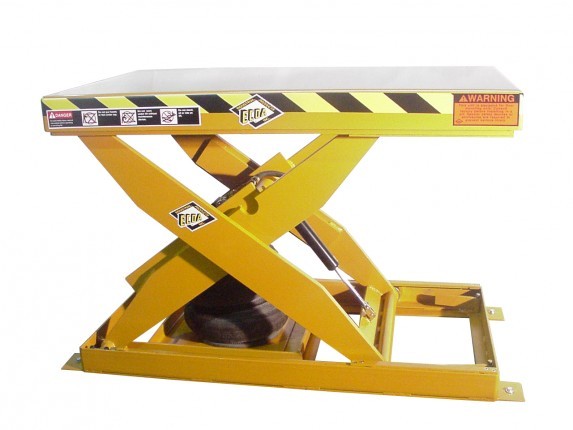 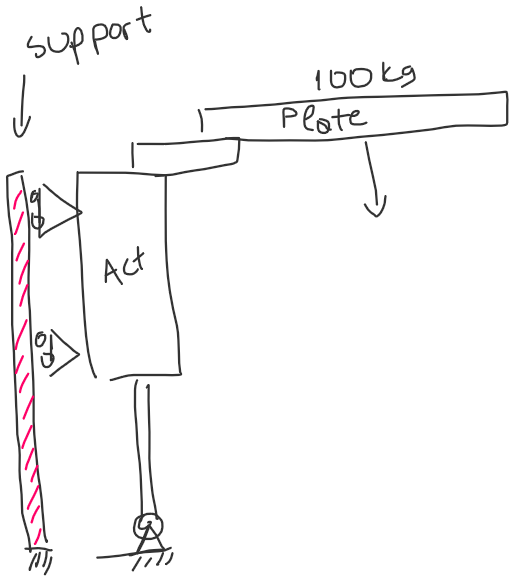 5
Logic behind location of shear centre
1
Rotating a bolt around the centre
2
Hydrofoil for skeg-hung rudder with forward centre-of-effort
4
How can I accurately measure the actuation force of small buttons (<1cm diameter) using home equipment?
1
Is it a Lever Or Not?
1
Off-center hinge construction
2
How to solve this linear motion problem?
5
Lifting a cabinet using actuators or scissor lift
2
Single linear actuator lifting mechanism