What's causing the initial shallow gradient of the stress strain curve of ceramic in this graph? The rest of the curve is a straight line alright until the yield point.

Edit: the material being tested is alumina ceramic. 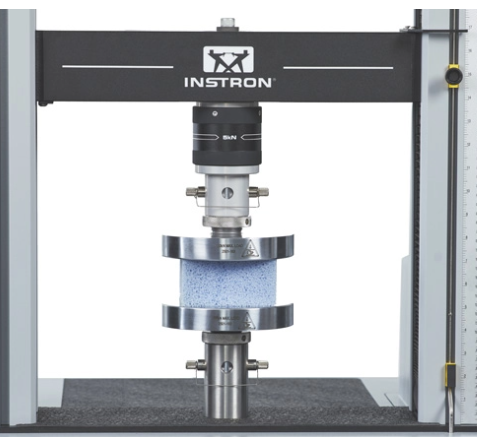 I.e. the material top and bottom surface will have a roughness associated with it. Something like in the following image. 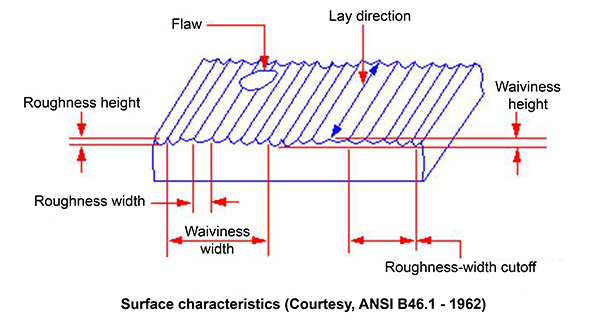 As a result when this is being compressed initially there is less area in contact, but gradually it increases. As the area of contact increases the slope will increase.

Although its not clear in the curve that you provided, if its a stress-strain (SS) or force displacement (F-d). If it is the latter (F-d) and the units are in inches the 0.005 would correspond to about 100$\mu m $ which is a common roughness for many surface finishes.

Also, looking at the image, I wonder if the material you are testing has a foam structure. Like the following picture. 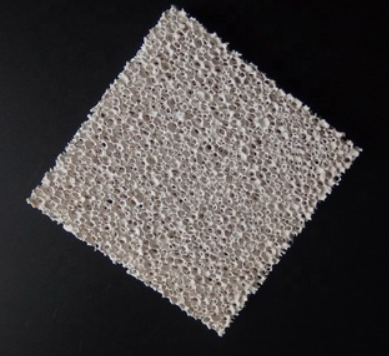 In that case, you would expect to get gradual collapse of the foam structure and to get a ever increasing response.

Not the answer you're looking for? Browse other questions tagged mechanical-engineering structural-engineering materials or ask your own question.

4
How does a graph with tensile stress-strain curve and compressive stress-strain curve superimposed look like involving true stress and true strain?
5
Do all ductile materials experience necking before fracture?
4
Why 0.2% of strain is considered while taking proof stress?
1
How to determine gradient of load/extension graph?
1
Residual stress in circular shaft subjected to torsion
1
Stress yield of a specimen, result confusion
1
LS DYNA Material Model 163, Modified Crushable Foam
2
What is the use of secant modulus?
10
What happens from B to C in this stress strain diagram of mild steel?