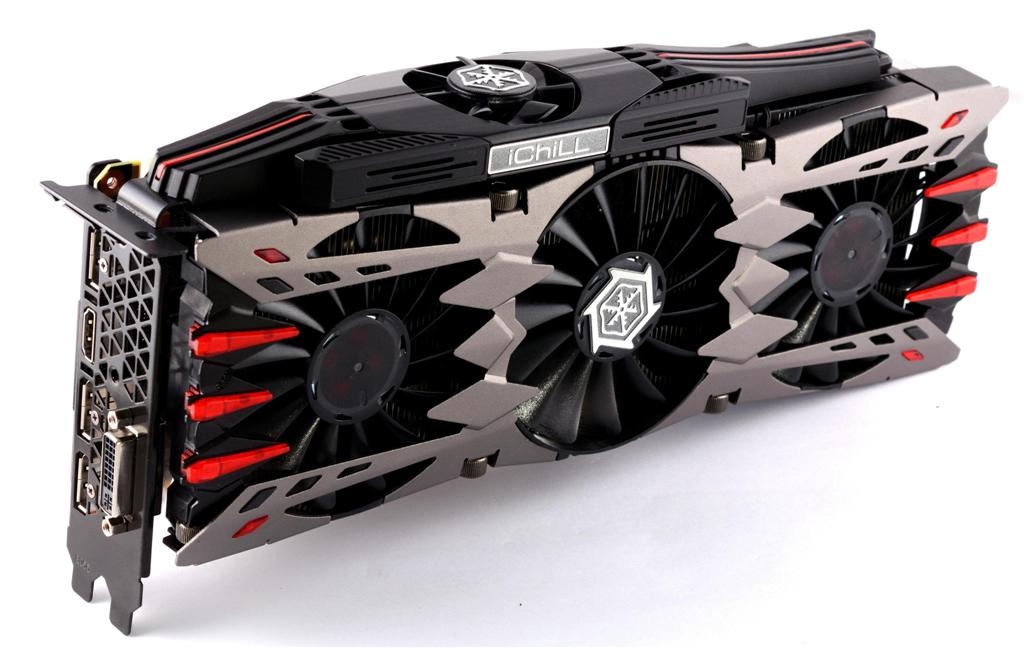 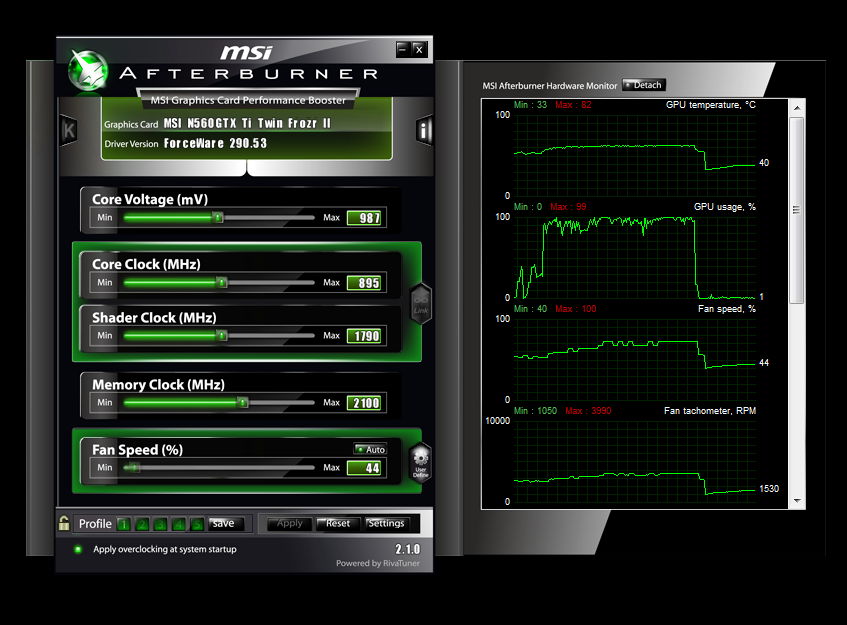 Not an answer per se. But worth a revisit.

The new generation of GPU cards can run at very high temperatures, though whilst gaming the temps vary, another area that displays constant temperatures is whilst crypto mining, where cards can run between 80c to 90c, since the load on the card is always 100% the temperatures stay consistent, depending on the clock settings set by the user.

With the previous answer, of an upper limit being 21% an educated guess would be around a consistent 30%

My interest would be using a TEG instead of any type of fan cooling. Which will inevitebly take core temps higher, however, because GDDR6 dissipates heat through the bottom of the card rather than the top where the fans are mounted, during mining, they are all but useless.

10
Are there different solar panels for recapturing energy from household lighting?
12
Thermoelectric Technology to Harvest Energy from Internal Combustions Engines
6
How to determine how much energy recovered from regenerative braking
3
What methods are used to extract energy from low energy heat sources?
0
oscillation motion from DC motor (computer fan)
3
Recovering mechanical energy from natural gas water boiler
0
Where does the energy stored in a capacitor come from?
0
Is it possible to avoid the emission of CO2 and other greenhouse gases from thermoelectric plants?