I was wondering if it'd be a good idea to attach a 10kg load to the end of a movable steel rod by fastening it with just one M5 bolt. Looking at Misumi's datasheet, M5 (Class 10.9) has an allowable load of 111kgf. 111kgf is 10x more than my requirement for static load. However, it's not quite clear if 111kgf is for both axial and radial directions. If the load was de/accelerated in any direction, would an M5 bolt be able to support that? For a 10kg load, does that mean if the de/acceleration of the load stayed below 10*9.8m/s^2 = 98m/s^2 (by F=ma), then a single M5 bolt would still be OK? Perhaps if the load was allowed to swing as well, the centrifugal force wouldn't be too far off?

Any guidance would be greatly appreciated. 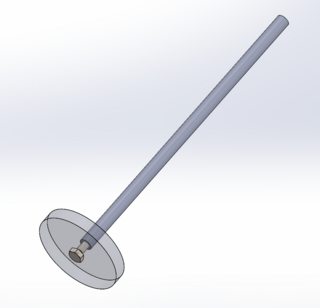 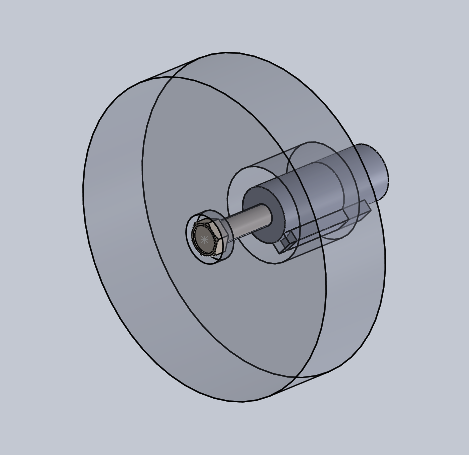 Simply put this is a textbook example of what not to do.

Not the answer you're looking for? Browse other questions tagged mechanical-engineering stresses strength bolting fatigue or ask your own question.

5
Are stress concentrations a concern when replacing rivets with high strength bolts?
9
Many small bolts, or few large bolts?
4
Effect of varying diameter bolts on shear stress under eccentric loading
0
mean fatigue strength
4
How to determine tensile strength while the normalised tensile strength is known?
1
Is there any link between tensile strength and endurance limit for steel ?
1
How to find the diameter of bolts in a flanged joint?
0
Tensile Force on Line of Bolts
0
Bearing stress in Bolts