Will lightning strike an aluminum rod in a pot on my balcony?

I have some tomato plants on my balcony (4th floor in a 7 story building). The balcony is a recessed one. 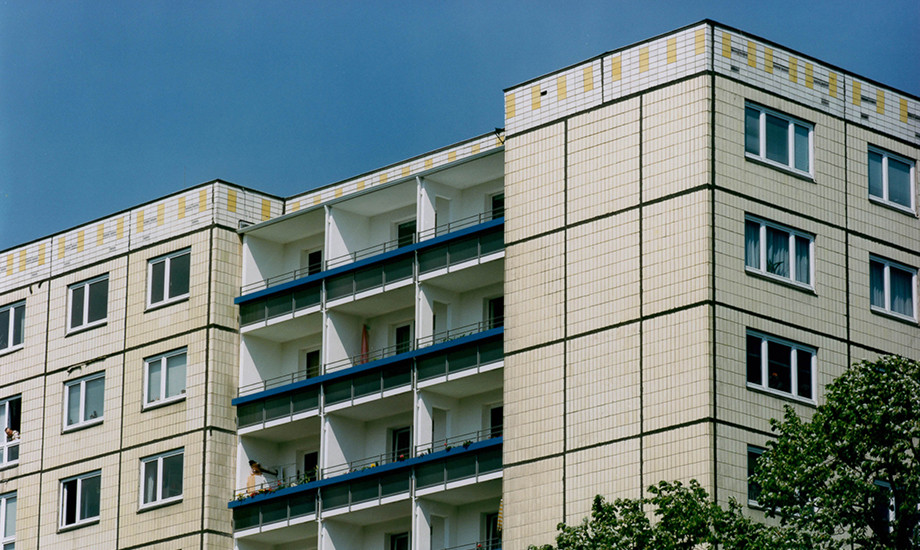 The building has lightning protection on top.

Will these rods attract lightning?

xkcd has a fantastic description of how lightning works. This video is also quite good (especially as of 0:56, but the rest is worth watching as well) since it shows lightning in super slow motion, so you can see it "searching" for a path down to earth. The important thing here is to learn that lightning searches for a path in steps. Xkcd mentions 60-meter steps and the video mentions 50 yards (at 1:00), which for our purposes are close enough.

This means that for your rods to be struck by lightning, they need to be the path of least resistance within 60 m (or whatever) of the step leader (the searching tip of the lightning). For this to happen, it's pretty safe to assume that the step leader would basically have to be on (or very close to) the same horizontal plane as your rods and probably around 60 m away. This is because if it were coming from above, then the building's lightning rod would take care of it. If it were coming at something of an angle, then it would probably strike one of the floors above you (any exterior electrical sockets would do the trick or maybe even the railings as @Olin mentions in his answer). And if it were on the same horizontal plane but very close, then once again, there's probably a better route on one of the floors (maybe yours) through electrical sockets or railings.

So, basically, out of an infinity of possible points where the step leader may be, only a very, very small subset of those points would really risk your rods getting struck by lightning. So you're probably safe. Or, as Olin points out, just use wooden rods.

The paths of lightning can not be predicted with certainty, so it becomes a question of probability.

I'd say that your rods are quite unlikely to be hit by lightning, considering that you are 3 floors down from the top, and there appear to be other metal structure between you and the sky. I'm assuming the railings in your picture are metal. If lightning were to hit the side of the building at these balconies, then I'd expect the railings to be hit.

It is absurd to think that a few mils of insulation at the tips of the rods will make any difference. If you're really this worried about it, why not use wooden rods instead of aluminum?

Not the answer you're looking for? Browse other questions tagged electrical-engineering building-design safety or ask your own question.

23
Why doesn't a lightning strike destroy the lightning rod?
1
Can lightning rod cables crystalize?
0
Damage to electronics from lightning strike at a distance
2
Are the design load values in this floor determination table (span chart) inclusive or exclusive of the given floor weight (inherent dead load)?
3
Does electricity go through non-metal materials or not?
0
Lightning strike and metal structures in garden